Amazon is coming to company data centers, and that should scare Cisco, HPE and Dell This article is the third in a series covering how Uber’s mobile engineering team developed the newest version of our driver app, codenamed Carbon, a core component of our ridesharing business. Among other new features, the app lets our population of over three million driver-partners find fares, get directions, and track their earnings. We began […] 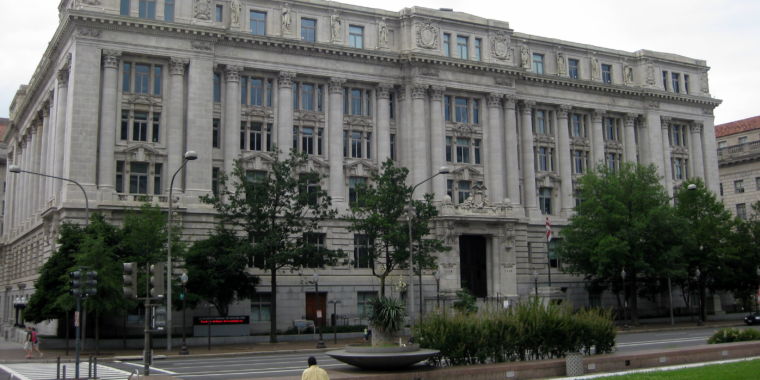 Recently, I found a typo in the District of Columbia’s legal code and corrected it using GitHub. My feat highlights the groundbreaking way the District manages its legal code. As a member of the DC Mayor’sOpen Government Advisory Group, I was researchingthe law that establishes DC’s office of open government,which issues regulations and advisory opinions […] Data visualization is a key step to understand the dataset and draw inferences from it. While one can always closely inspect the data row by row, cell by cell, it’s often a tedious task and does not highlight the big picture. Visuals on the other hand, define data in a form that is easy to […]

Trying to keep up with AI research papers can feel like an exercise in futility given how quickly the industry moves. If you’re buried in papers to read that you haven’t quite gotten around to, you’re in luck. To help you catch up, we’ve summarized 10 important AI research papers from 2018 to give you […] 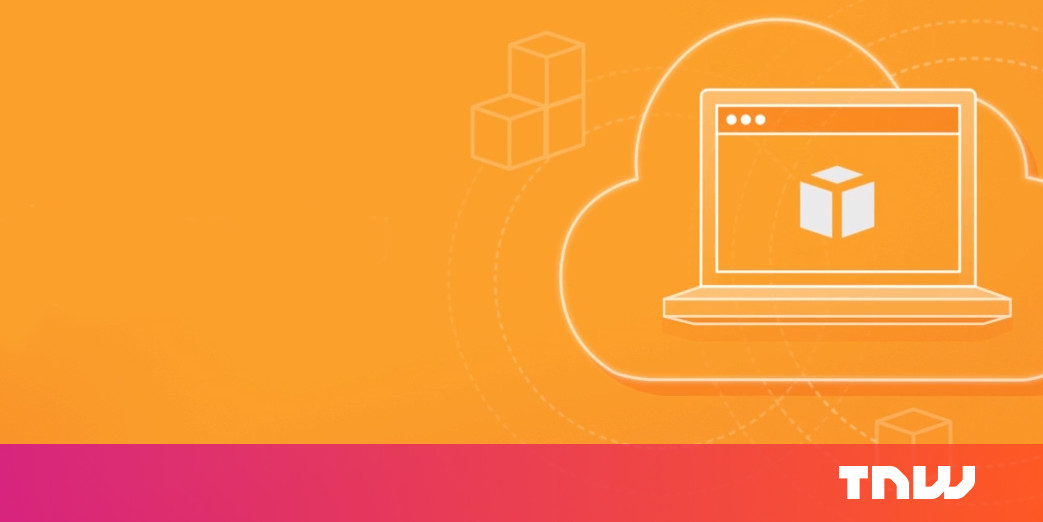 Amazon announced today that it’s making its range of machine learning courses available to all developers signed up to its AWS platform for free. This program was previously available only to Amazon employees, but anyone can now take advantage of it at no charge by signing up to Amazon Web Services’ free plan. It includes […] 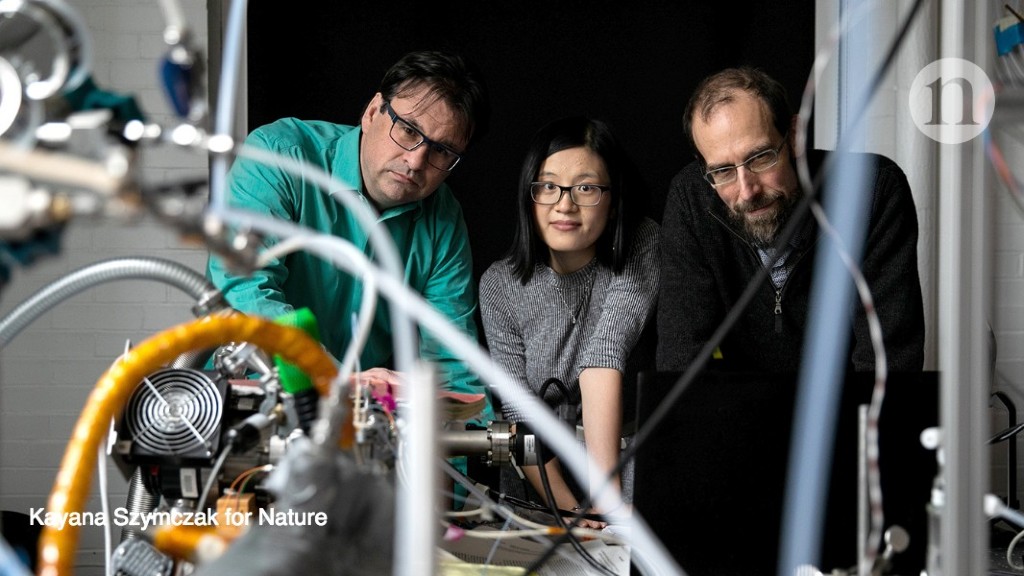 Researchers plan to spray sunlight-reflecting particles into the stratosphere, an approach that could ultimately be used to quickly lower the planet’s temperature. Zhen Dai holds up a small glass tube coated with a white powder: calcium carbonate, a ubiquitous compound used in everything from paper and cement to toothpaste and cake mixes. Plop a tablet […]

In deep reinforcement learning (RL), solving the Atari games Montezuma’s Revenge and Pitfall has been a grand challenge. These games represent a broad class of challenging, real-world problems called “hard-exploration problems,” where an agent has to learn complex tasks with very infrequent or deceptive feedback. The state-of-the-art algorithm on Montezuma’s Revenge gets an average score […] 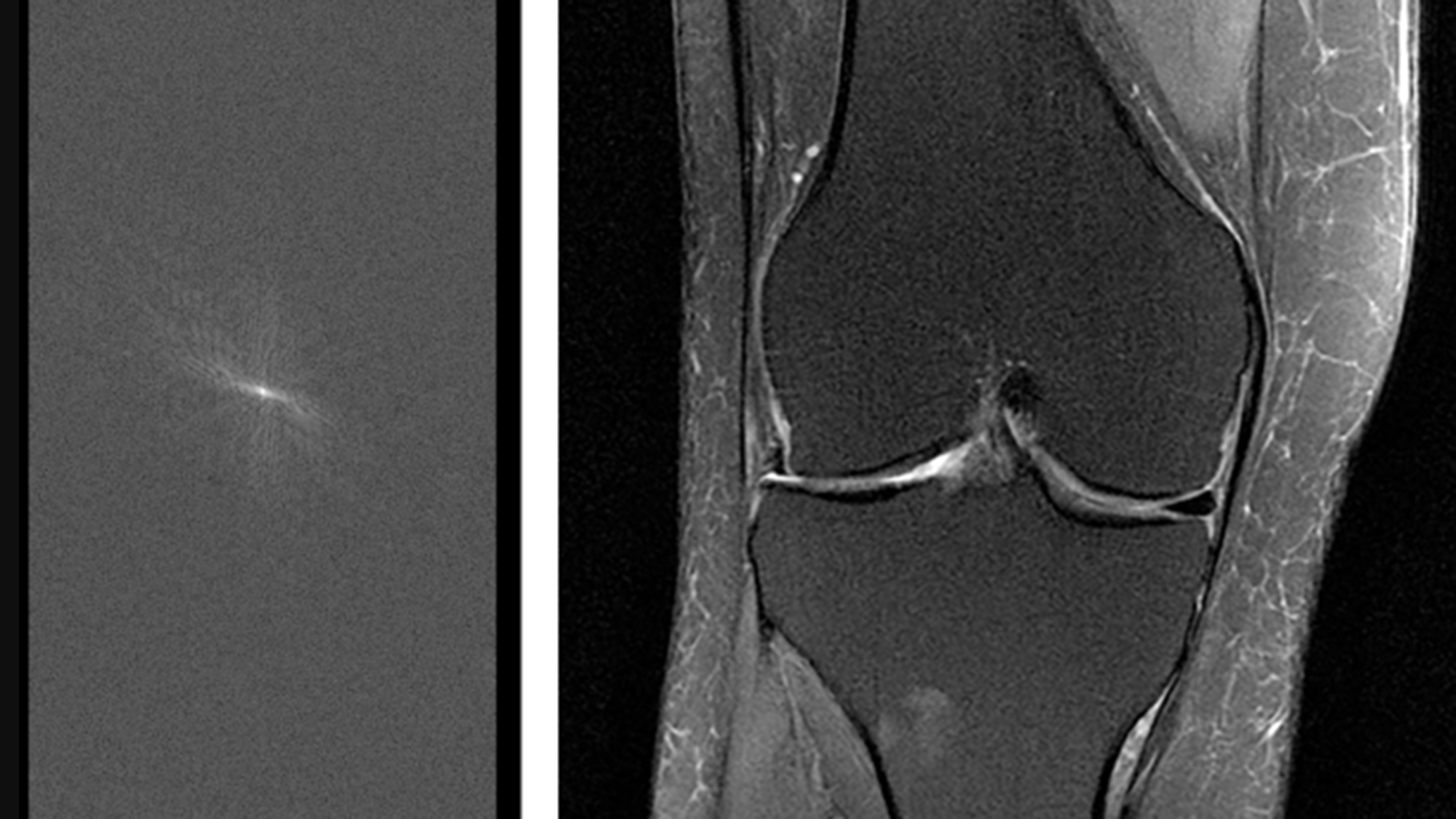 Facebook AI Research (FAIR) and NYU School of Medicine’s Center for Advanced Imaging Innovation and Research (CAI²R) are sharing new open source tools and data as part of fastMRI, a joint research project to spur development of AI systems to speed MRI scans by up to 10x. Today’s releases include new AI models and baselines […]

Last Christmas, I went through the most frustrating experience as a consumer. I was doing some last minute holiday shopping and after standing in a long line, I finally reached the blessed register only to find out that my debit card was blocked. I could sense the old lady at the register judging me with […]