In this article we are going to create deep reinforcement learning agents that learn to make money trading Bitcoin. In this tutorial we will be using OpenAI’s gym and the PPO agent from the stable-baselines library, a fork of OpenAI’s baselines library. If you are not already familiar with how to create a gym environment […] 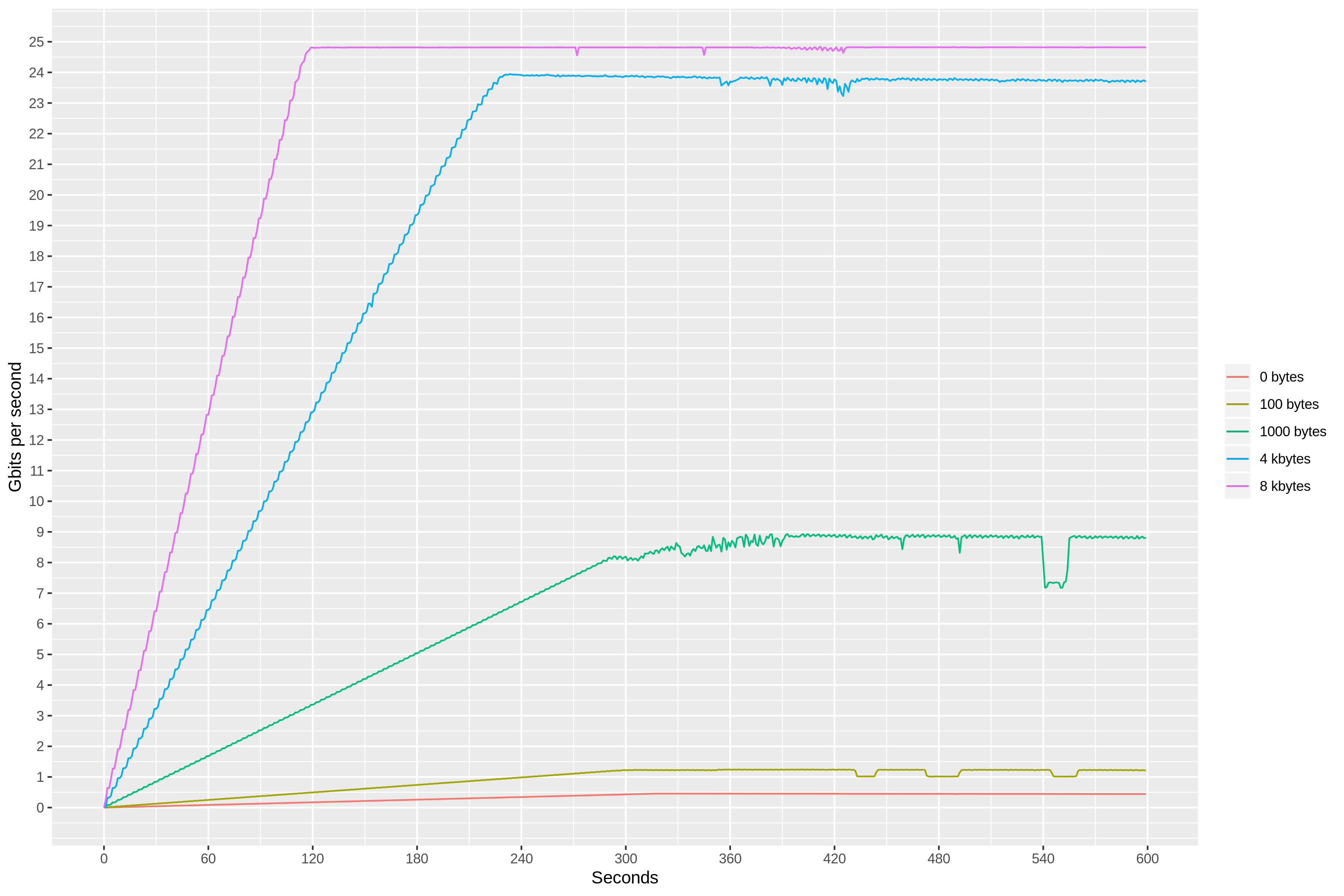 While evaluating the performance of a server application, we eventually (and hopefully) run up against the most fundamental constraining factor: the network. Cloud providers tend to offer somewhat handwavy guidance on networking constraints, especially when compared to the exhaustive literature explaining the quotas for RAM, CPU, and I/O. While working on an unrelated stress test […]

Almost two years ago, Tinder decided to move its platform to Kubernetes. Kubernetes afforded us an opportunity to drive Tinder Engineering toward containerization and low-touch operation through immutable deployment. Application build, deployment, and infrastructure would be defined as code. We were also looking to address challenges of scale and stability. When scaling became critical, we […] 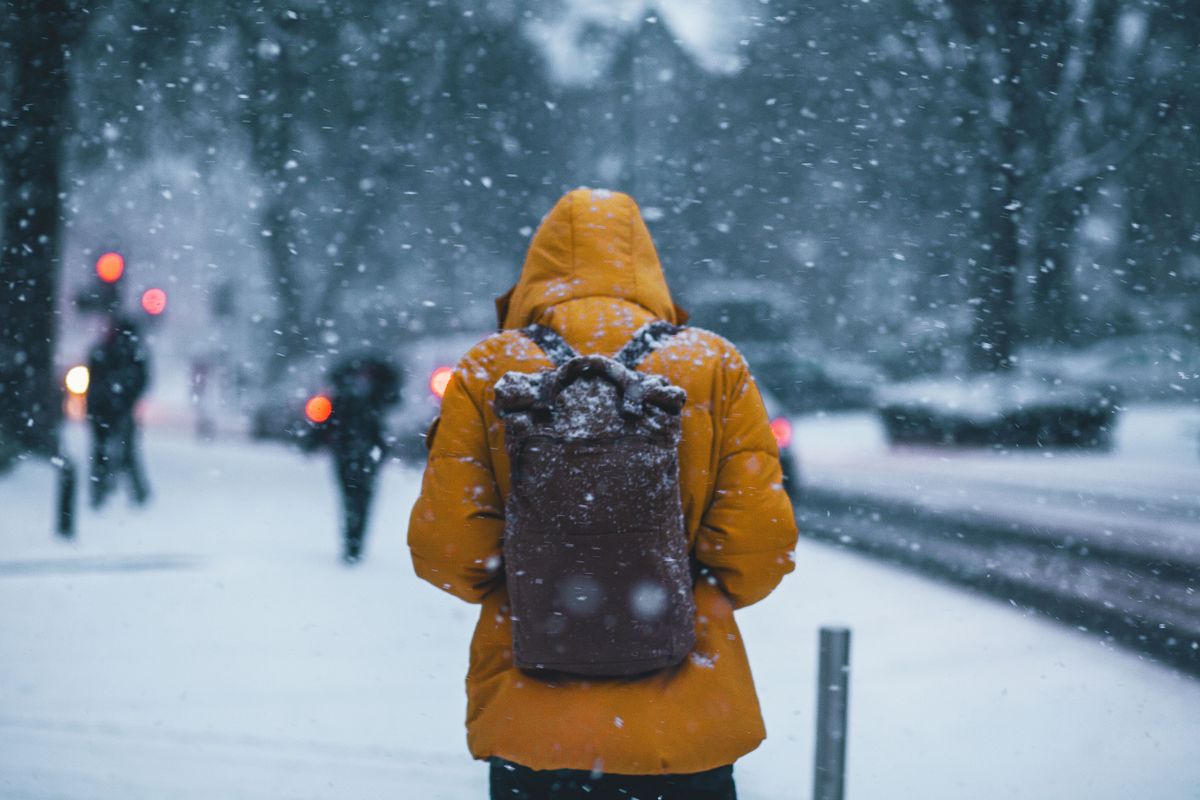 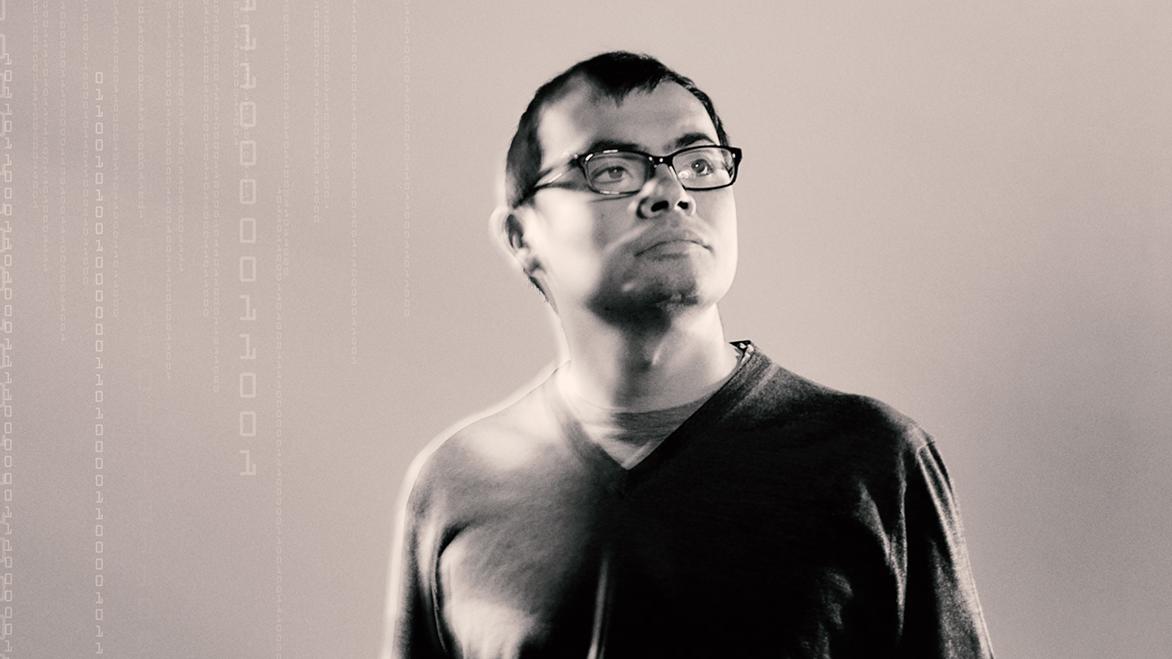 DeepMind and Google: the battle to control artificial intelligence

One afternoon in August 2010, in a conference hall perched on the edge of San Francisco Bay, a 34-year-old Londoner called Demis Hassabis took to the stage. Walking to the podium with the deliberate gait of a man trying to control his nerves, he pursed his lips into a brief smile and began to speak: […] 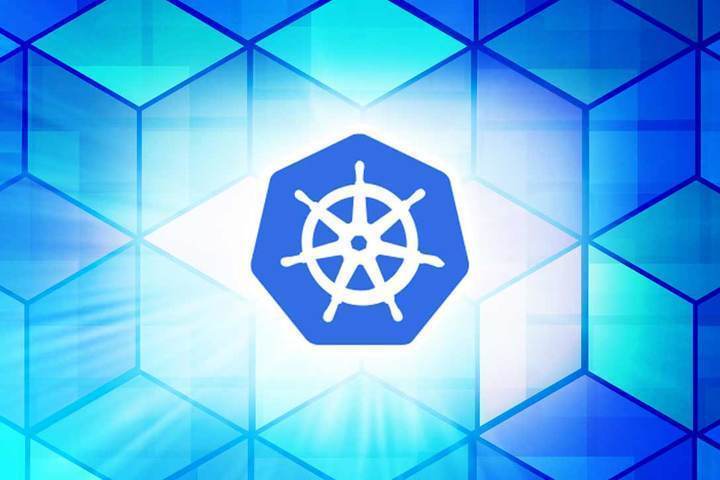 Kubernetes 1.14 consists of 31 enhancements: 10 moving to stable, 12 in beta, and 7 net new. The main themes of this release are extensibility and supporting more workloads on Kubernetes with three major features moving to general availability, and an important security feature moving to beta. More enhancements graduated to stable in this release […] What’s new for Kubernetes 1.14. A preview of the enhancements and new features that Kubernetes 1.14 will contain when released on March 25 2019. A colossal effort spanning almost 3 years, SIG-Windows is promoting the support of Windows Containers to stable. With the introduction of Windows nodes, developers will be able to schedule Windows Server […] Hash Your Way To a Better Neural Network

The computer industry has been busy in recent years trying to figure out how to speed up the calculations needed for artificial neural networks—either for their training or for what’s known as inference, when the network is performing its function. In particular, much effort has gone into designing special-purpose hardware to run such computations. Google, […]

The DNA computer works by layers of DNA logic gates attaching to a DNA origami seed (grey). Adapter strands [red] attach at specific locations on the seed, encoding the 6-bit input. DNA single-stranded logic gates [blue, brown, yellow] attach in locations that match the input, solving the algorithm as the system grows. Probably the most […]

It would be easy to argue that Natural Language Toolkit (NLTK) is the most full-featured tool of the ones I surveyed. It implements pretty much any component of NLP you would need, like classification, tokenization, stemming, tagging, parsing, and semantic reasoning. And there’s often more than one implementation for each, so you can choose theexact […]