The journey to support nanosecond timestamps in Elasticsearch

Hi, my name is Reza Nikoopour and I’m a security engineer on the Security team at Riot. My team is responsible for securing Riot infrastructure wherever we’re deployed – whether that means internal or external data centers or clouds. We provide cloud security guidance to the rest of Riot, and we’re responsible for Key Conjurer, […]

Suppose that you have an application using several third party services to store files, send messages, write tweets, etc. It is useful to know how much traffic is going off your mesh to these services, for example, you might want to know how many requests are directed to twitter or how much data is being […] SkyAlert’s technology has been evolving for years in Mexico. Over time, the company extended what was initially a pager-based emergency alert system to a comprehensive earthquake alert system that includes a proprietary network of seismic sensors. Recently, Cantu’s efforts got the attention of researchers and investors in the U.S.—and an opportunity to give SkyAlert’s IoT […] 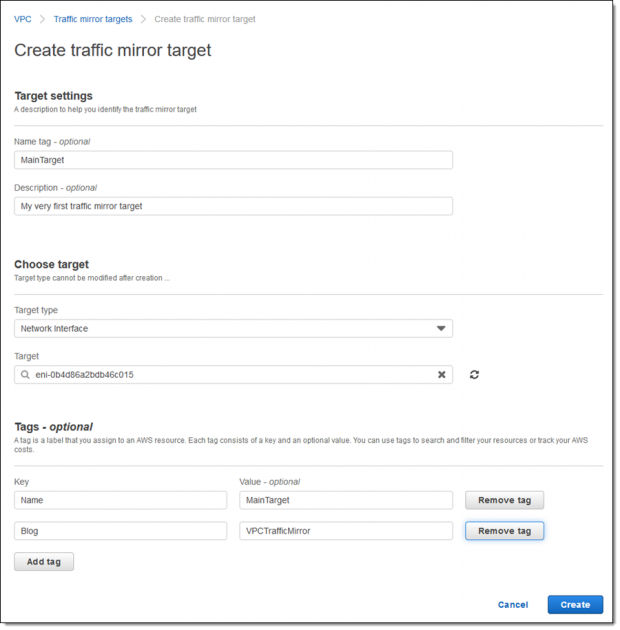 Running a complex network is not an easy job. In addition to simply keeping it up and running, you need to keep an ever-watchful eye out for unusual traffic patterns or content that could signify a network intrusion, a compromised instance, or some other anomaly. VPC Traffic Mirroring Today we are launching VPC Traffic Mirroring. […]

Another outstanding Kubernetes release, this time focused on making the CustomResource a first class citizen in your cluster, allowing for better extensibility and maintainability. But wait, there is much more! Here is the full list of what’s new in Kubernetes 1.15. NodeLocal DNSCache improves Cluster DNS performance by running a dns caching agent on cluster […]

The next time you see your physician, consider the times you fill in a paper form. It may seem trivial, but the information could be crucial to making a better diagnosis. Now consider the other forms of healthcare data that permeate your life—and that of your doctor, nurses, and the clinicians working to keep patients […]

This series of blog posts and corresponding talks aims to provide you with a pragmatic view on containers from a historic perspective. Together we will discover modern cloud architectures layer by layer, which means we will start at the Linux Kernel level and end up at writing our own secure cloud native applications. Simple examples […]

How much disk space do Prometheus blocks use?

Memory for ingestion is just one part of the resources Prometheus uses, let’s look at disk blocks. Every 2 hours Prometheus compacts the data that has been buffered up in memory onto blocks on disk. This will include the chunks, indexes, tombstones, and various metadata. The main part of this should usually be the chunks […]