Microsoft just sent its first self-sufficient, waterproof data center to the bottom of the ocean floor near the Orkney Islands in Scotland, the company announced on Tuesday. About the size of a shipping container, the tubular data center holds 12 racks loaded with 864 servers and is attached to a large triangular weight that anchors […] 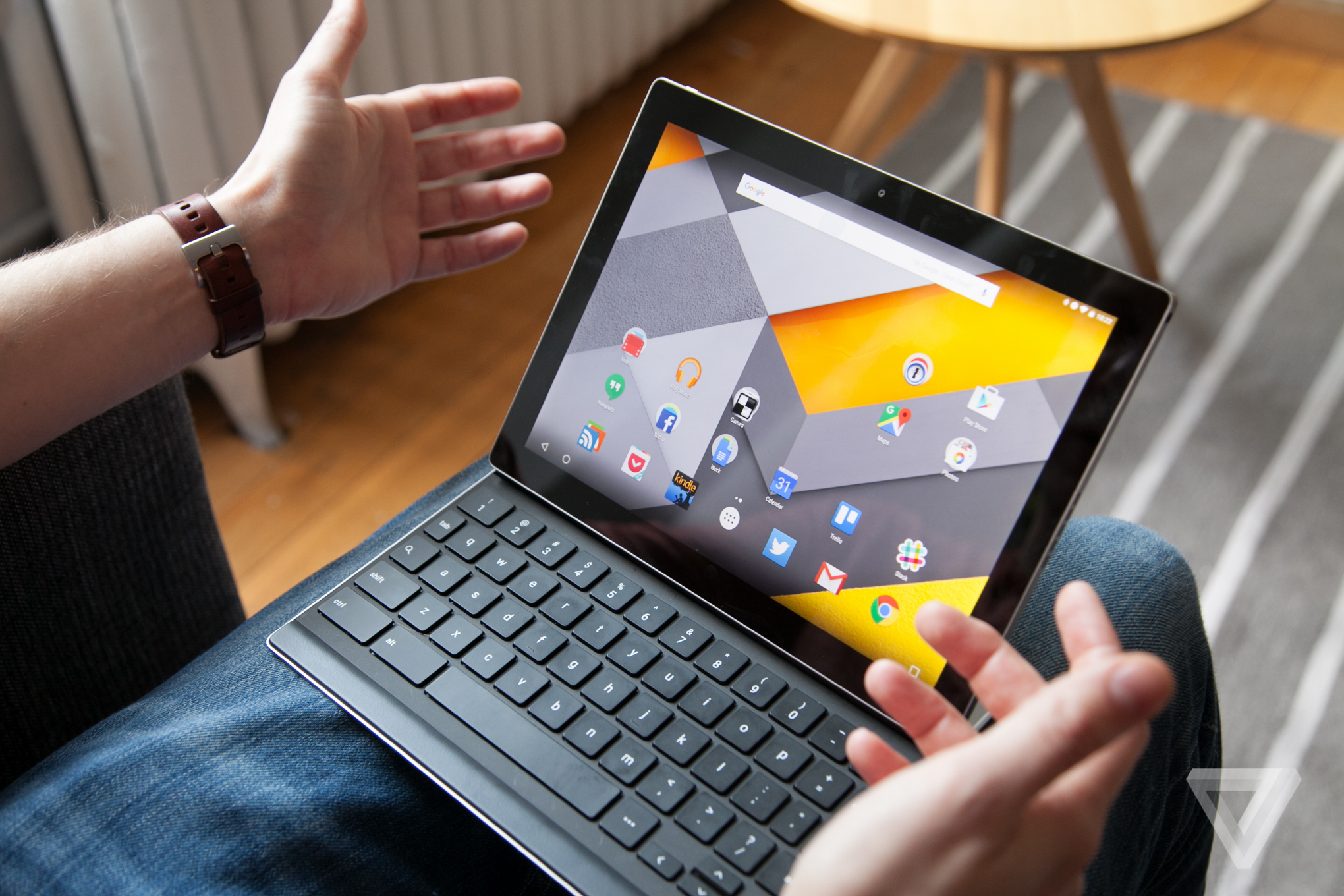 As noted in media reports and a trending Twitter moment, Alexa seemed to start laughing without being prompted to wake. People on Twitter and Reddit reported that they thought it was an actual person laughing near them, which is certainly scary if you’re home alone. Many responded to the cackling sounds by unplugging their Alexa-enabled […]