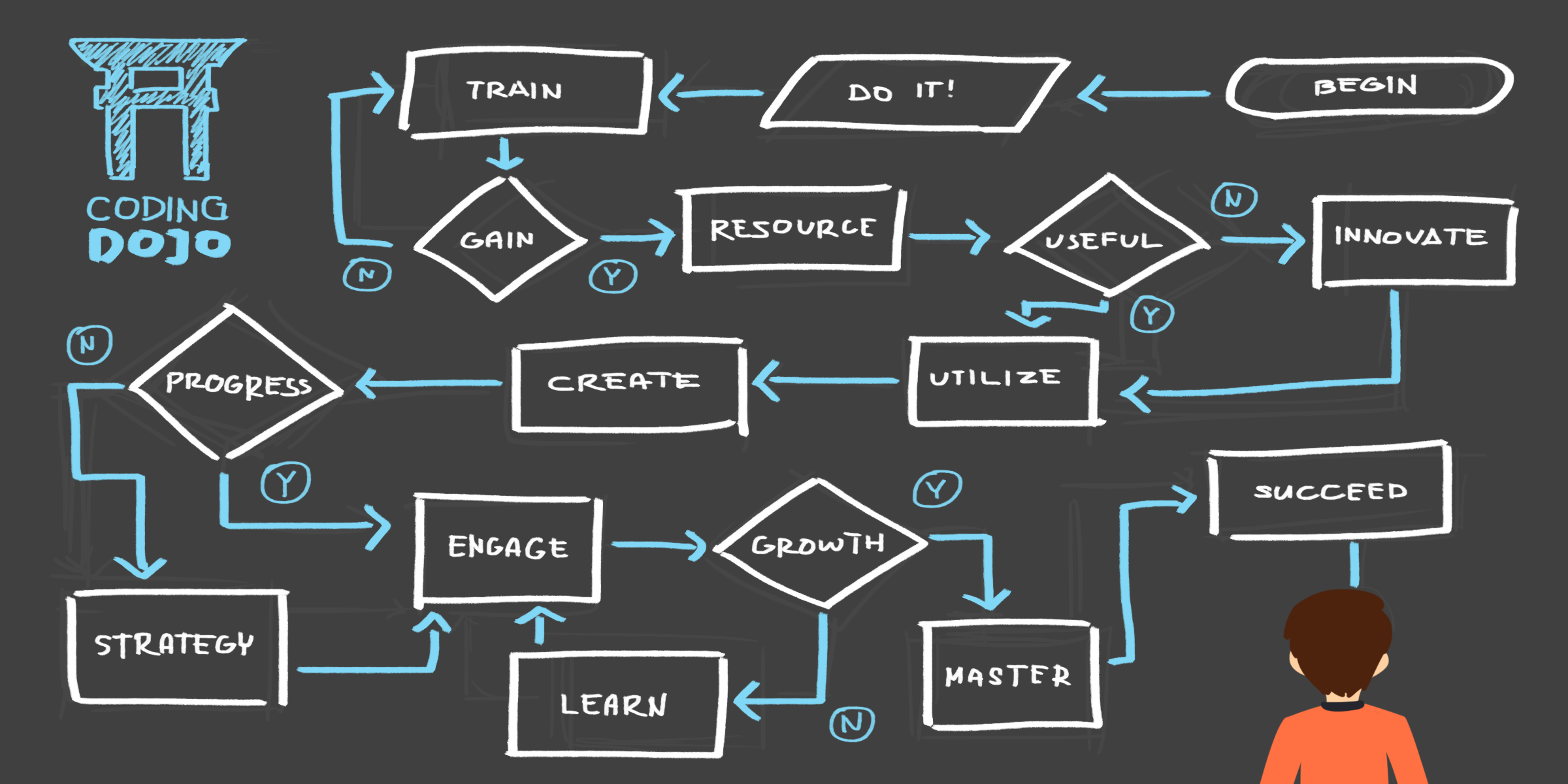 Why databases use ordered indexes but programming uses hash tables 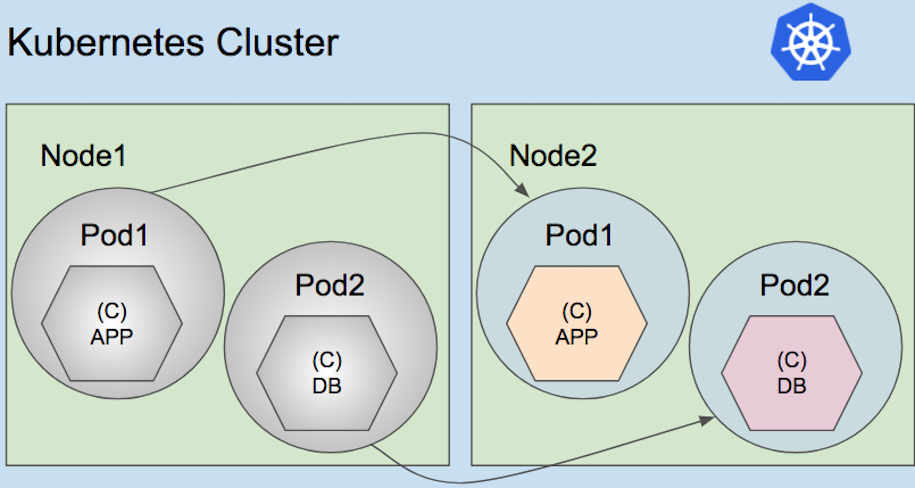 Pod Priority and Preemption in Kubernetes

Kubernetes is well-known for running scalable workloads. It scales your workloads based on their resource usage. When a workload is scaled up, more instances of the application get created. When the application is critical for your product, you want to make sure that these new instances are scheduled even when your cluster is under resource […]

An Introduction to Hashing in the Era of Machine Learning

In December 2017, researchers at Google and MIT published a provocative research paper about their efforts into “learned index structures”. The research is quite exciting, as the authors state in the abstract: Indeed the results presented by the team of Google and MIT researchers includes findings that could signal new competition for the most venerable […] Last week, the U.K. Health Minister Jeremy Hunt announced that an independent inquiry had been launched to determine how a “computer algorithm failure” stretching back to 2009 caused some 450,000 patients in England between the ages of 68 to 71 to not be invited for their final breast cancer screenings. The errant algorithm was in […]