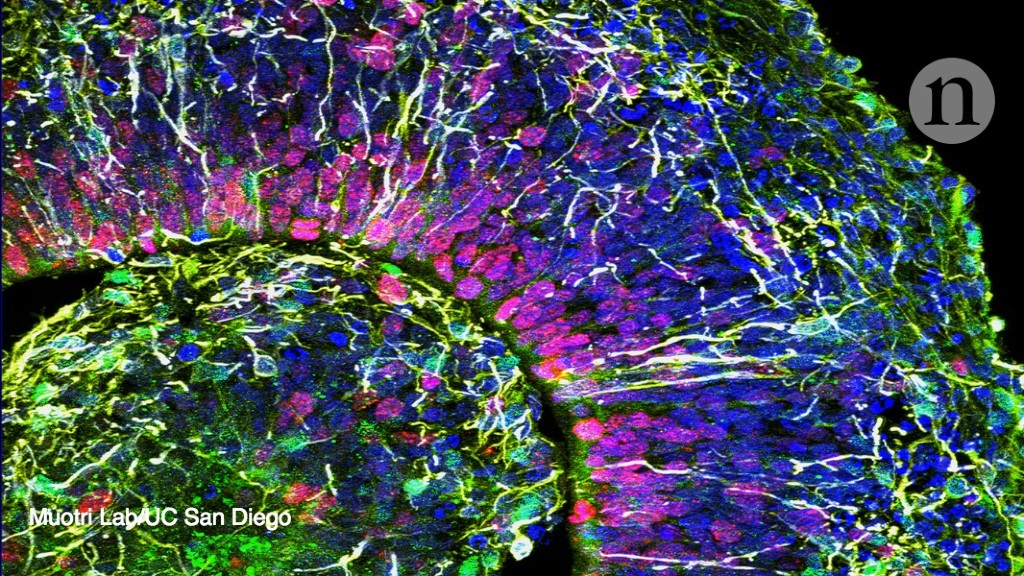 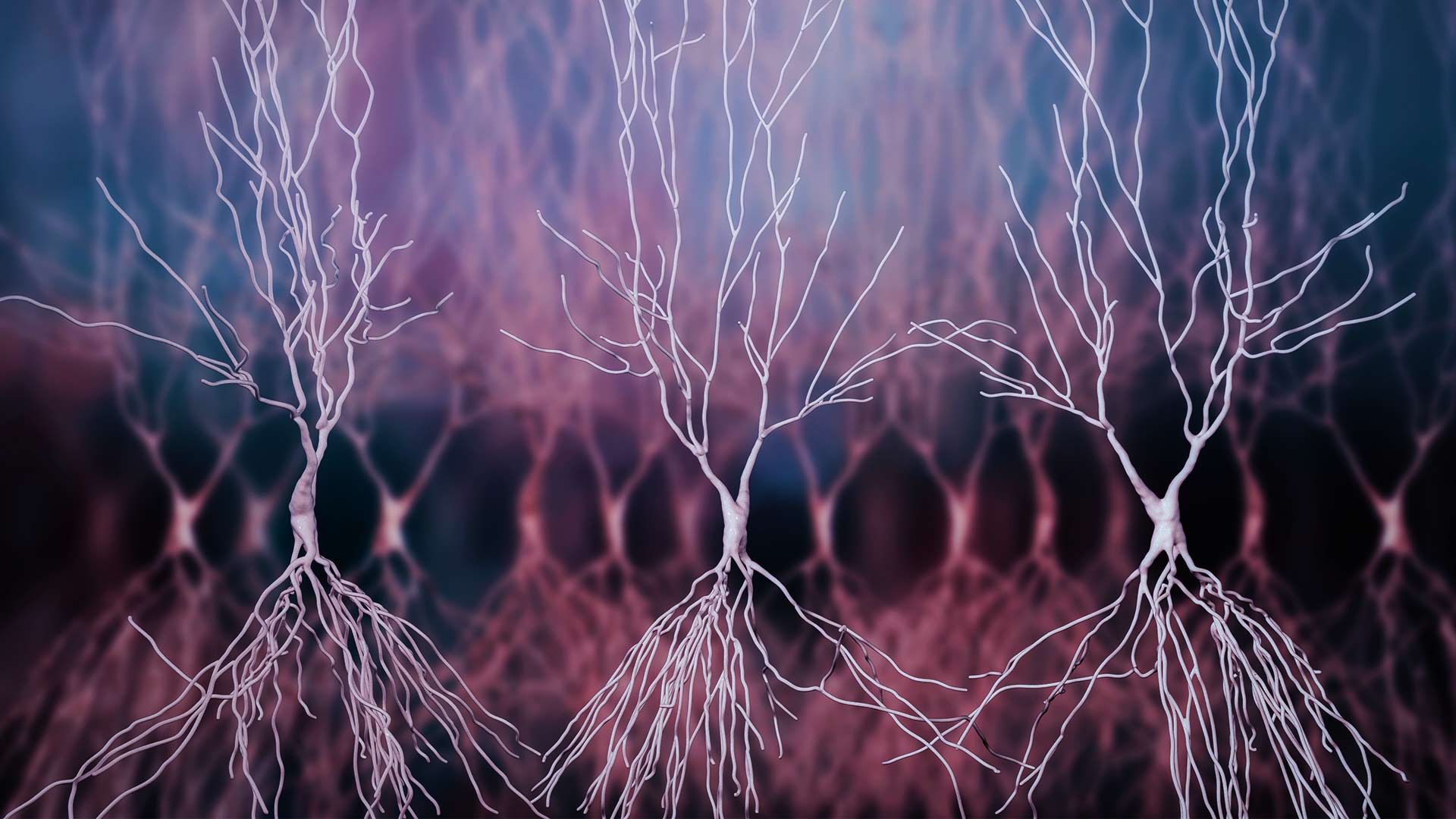 There’s a cognitive quirk humans have that seems deceptively elementary. For example: every morning, you see a man in his 30s walking a boisterous collie. Then one day, a white-haired lady with striking resemblance comes down the street with the same dog. Subconsciously we immediately make a series of deductions: the man and woman might […]

Your gut is directly connected to your brain, by a newly discovered neuron circuit

The human gut is lined with more than 100 million nerve cells—it’s practically a brain unto itself. And indeed, the gut actually talks to the brain, releasing hormones into the bloodstream that, over the course of about 10 minutes, tell us how hungry it is, or that we shouldn’t have eaten an entire pizza. But […] Human immune cells in blood can be converted directly into functional neurons in the laboratory in about three weeks with the addition of just four proteins, researchers at the Stanford University School of Medicine have found. The conversion occurs with relatively high efficiency — generating as many as 50,000 neurons from 1 milliliter of blood […]

An Ancient Virus May Be Responsible for Human Consciousness When people listen to speech, their ears translate the sound waves into neural signals that are then processed and interpreted by various parts of the brain, starting with the auditory cortex. Years of neurophysiological studies have observed that the waves of neural activity in the auditory cortex lock onto the audio signal’s “envelope”—essentially, the frequency […]

It is of particular importance to gain a more detailed picture of how the brains of males and females differ, because several psychiatric disorders and conditions differ in their prevalence between the sexes. For instance, rates of Alzheimer’s disease are higher in females than males, prompting a recent call for the prioritization of biomedical research […] 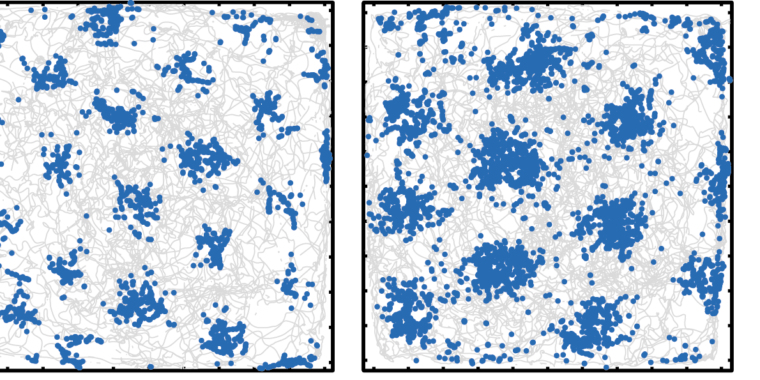 Now that DeepMind has solved Go, the company is applying DeepMind to navigation. Navigation relies on knowing where you are in space relative to your surroundings and continually updating that knowledge as you move. DeepMind scientists trained neural networks to navigate like this in a square arena, mimicking the paths that foraging rats took as […] 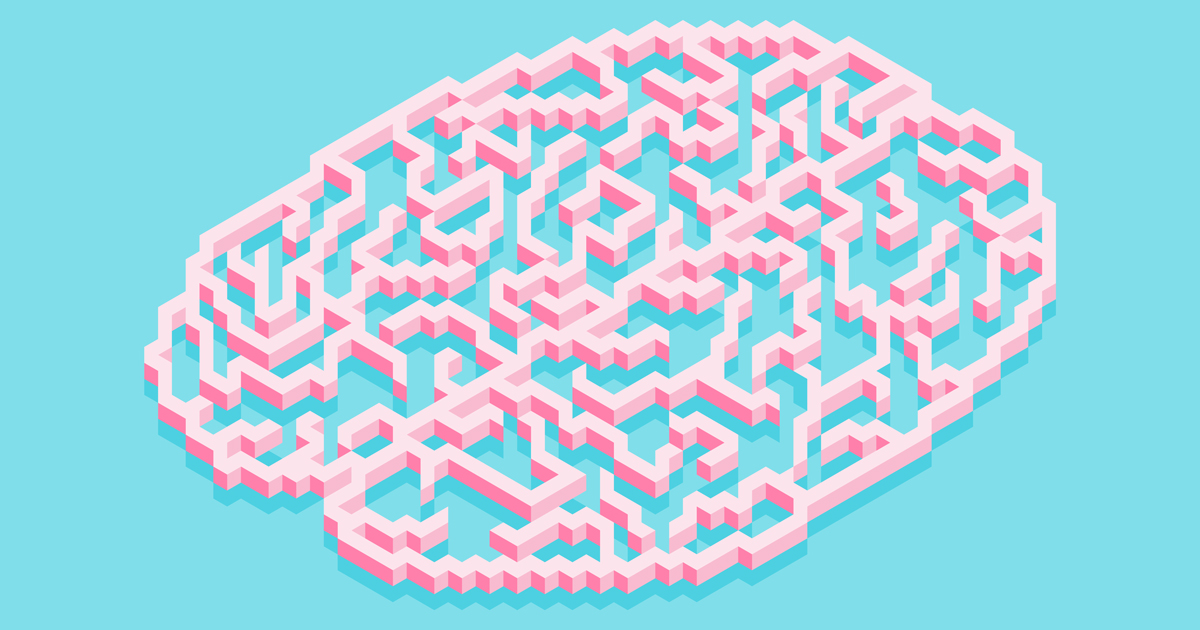 Having the sense to take a shortcut, the most direct route from point A to point B, doesn’t sound like a very impressive test of intelligence. Yet according to a new report appearing today in Nature, in which researchers describe the performance of their new navigational artificial intelligence, the system’s ability to explore complex simulated […]

So the ground-combat branch wants to hack troops’ brains, and develop new technologies and methods for pairing human beings and artificial intelligence. The idea is for the AI—’intelligent agent’ is the term the Army uses—to process raw information, leaving the human soldier to do what they’re best at: make decisions, especially creative ones. Source: vice