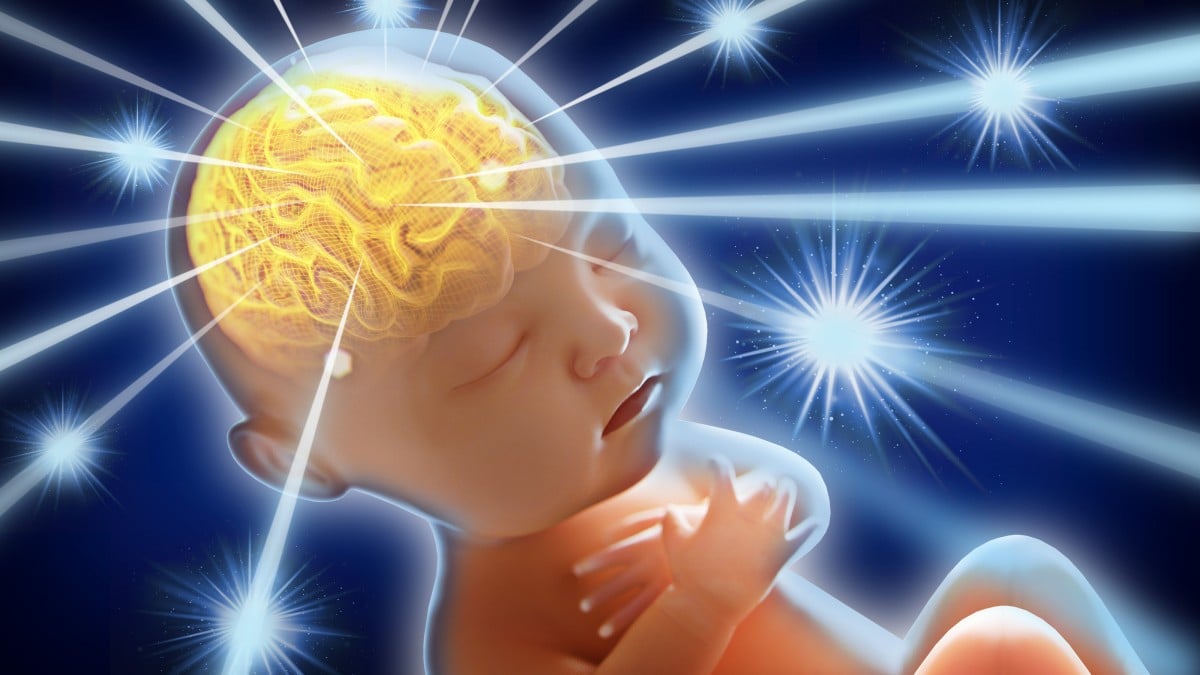 China’s CRISPR twins might have had their brains inadvertently enhanced

The brains of two genetically edited girls born in China last year may have been changed in ways that enhance cognition and memory, scientists say. The twins, called Lulu and Nana, reportedlyhad their genes modified before birth by a Chinese scientific team using the new editing tool CRISPR. The goal was to make the girls […] The immune systems of a large majority of people could already be primed to attack and possibly even disable a key component of CRISPR-Cas9 gene editing Today’s paper, published in the peer-reviewed journal Nature Medicine, suggests those results from January weren’t a fluke. In the latest research, a team of scientists in Germany exposed blood […]

Cancer cells engineered with CRISPR slay their own kin

Using gene editing, scientists have hoodwinked tumor cells into turning against their own kind. Cancer cells circulating in the bloodstream have something of a homing instinct, able to find and return to the tumor where they originated. To capitalize on that ability, researchers engineered these roving tumor cells to secrete a protein that triggers a […] The work was published online in the Proceedings of the National Academy of Sciences. Phillip Cleves, PhD, a postdoctoral scholar at Stanford and coral enthusiast, is first author on the study. Cleves and his collaborators were able to use CRISPR to successfully introduce mutations to three genes (red fluorescent protein, green fluorescent protein and fibroblast […] 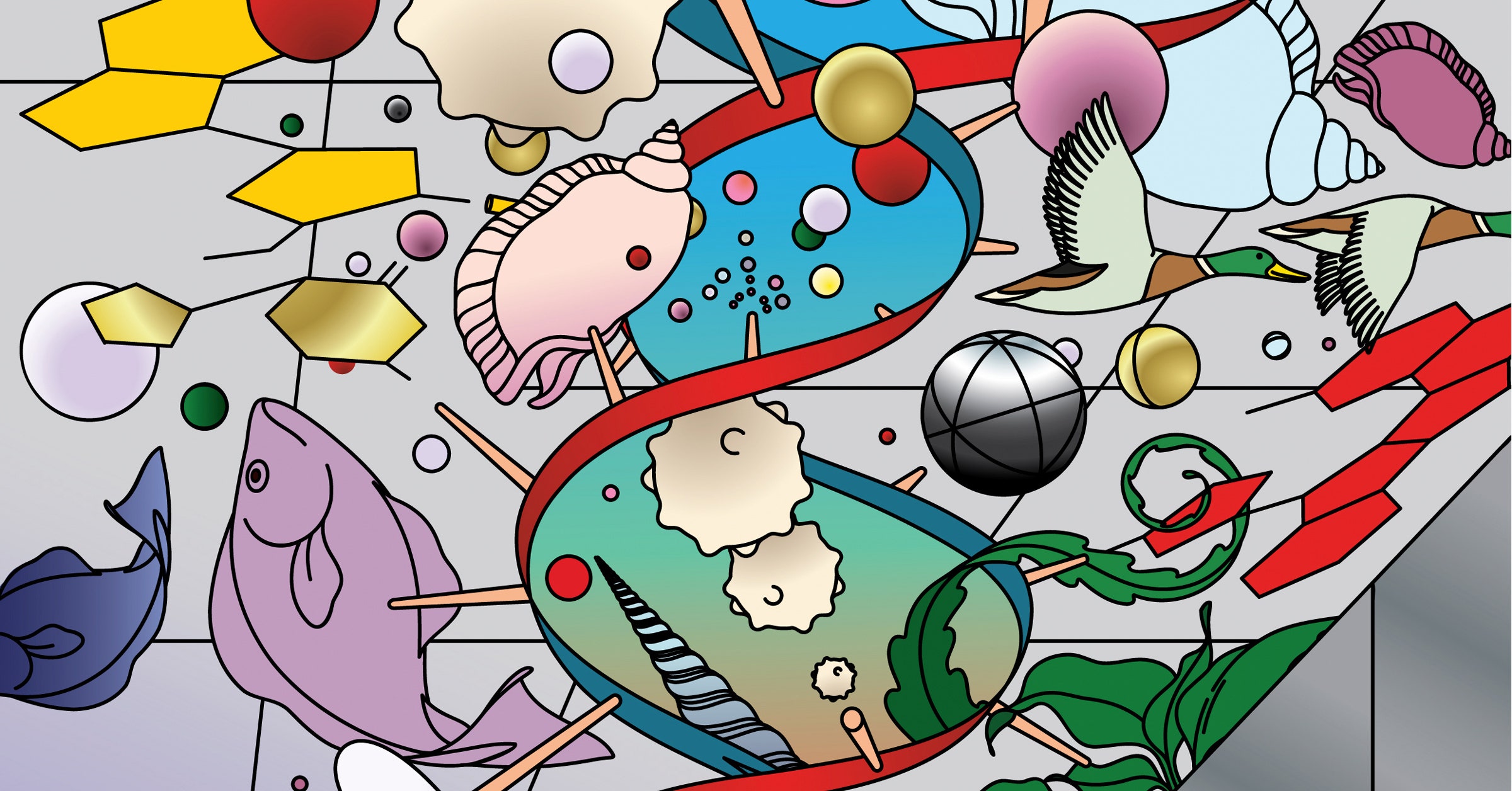 Biology Will Be the Next Great Computing Platform

Crispr, the powerful gene-editing tool, is revolutionizing the speed and scope with which scientists can modify the DNA of organisms, including human cells. So many people want to use it—from academic researchers to agtech companies to biopharma firms—that new companies are popping up to staunch the demand. Companies like Synthego, which is using a combination […] 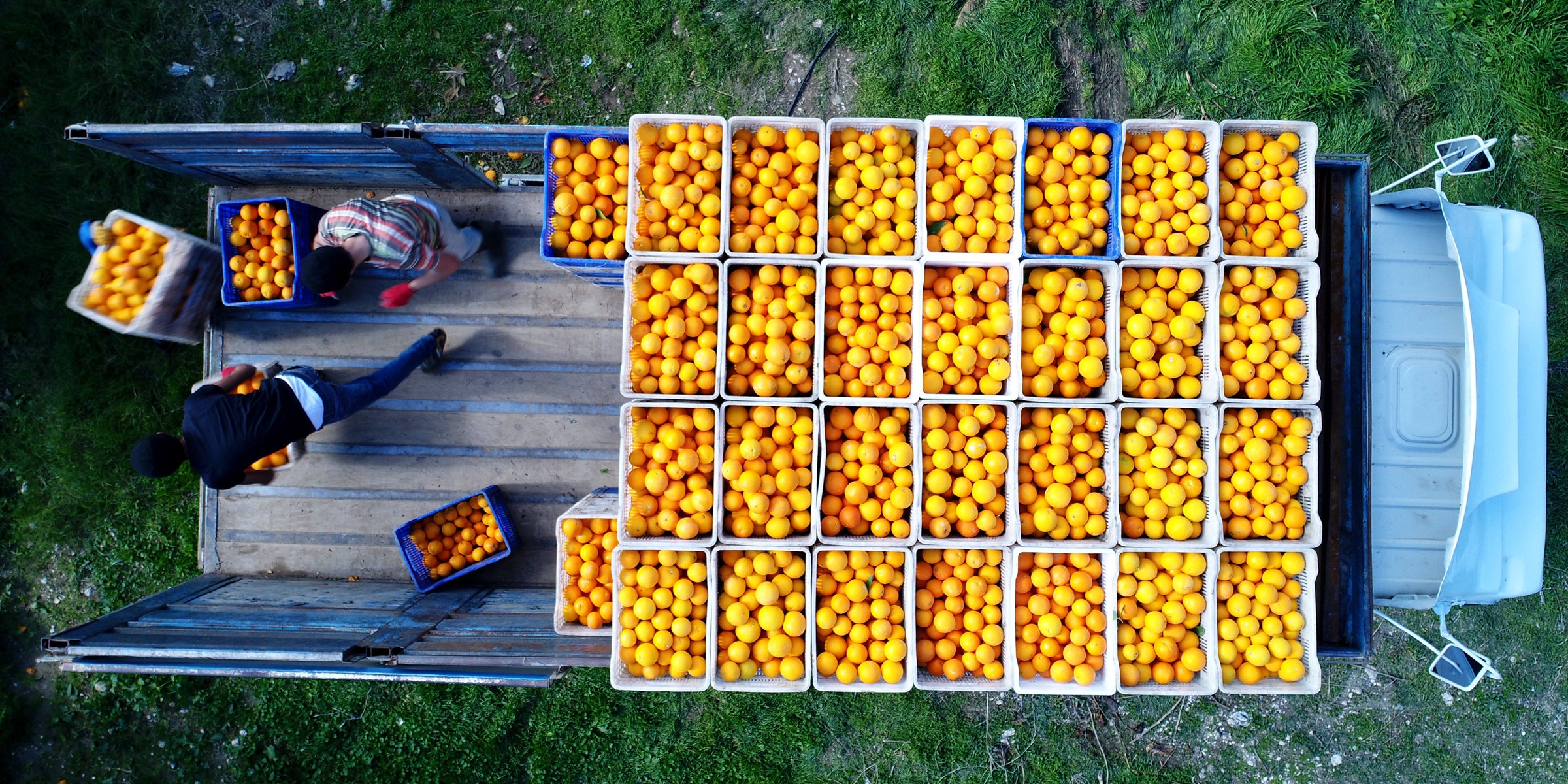 CRISPR’d Food, Coming Soon To A Supermarket Near You

For years now, the US Department of Agriculture has been flirting with the latest and greatest DNA manipulation technologies. Since 2016, it has given free passes to at least a dozen gene-edited crops, ruling that they fall outside its regulatory purview. But on Wednesday, March 28, the agency made its relationship status official; effective immediately, […]

It is a bit of a stretch, but by no means impossible or even unlikely that a hybrid or a chimera combining a human being and a chimpanzee could be produced in a laboratory. After all, human and chimp (or bonobo) share, by most estimates, roughly 99 percent of their nuclear DNA. Granted this 1 […]