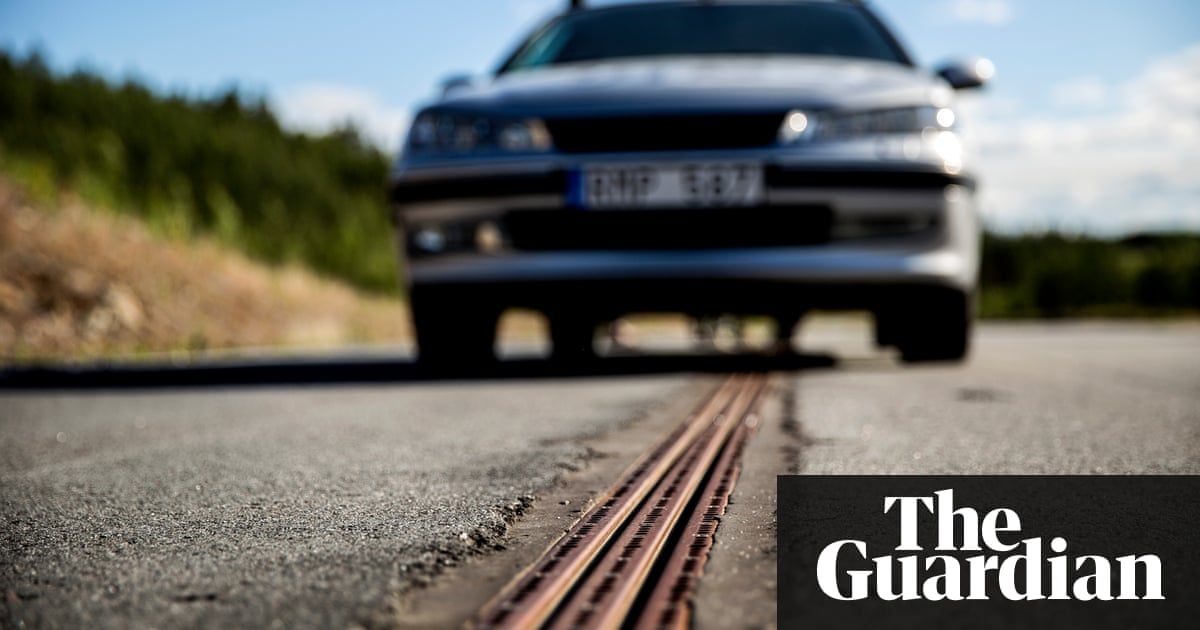 The world’s first electrified road that recharges the batteries of cars and trucks driving on it has been opened in Sweden. About 2km (1.2 miles) of electric rail has been embedded in a public road near Stockholm, but the government’s roads agency has already drafted a national map for future expansion. Source: theguardian 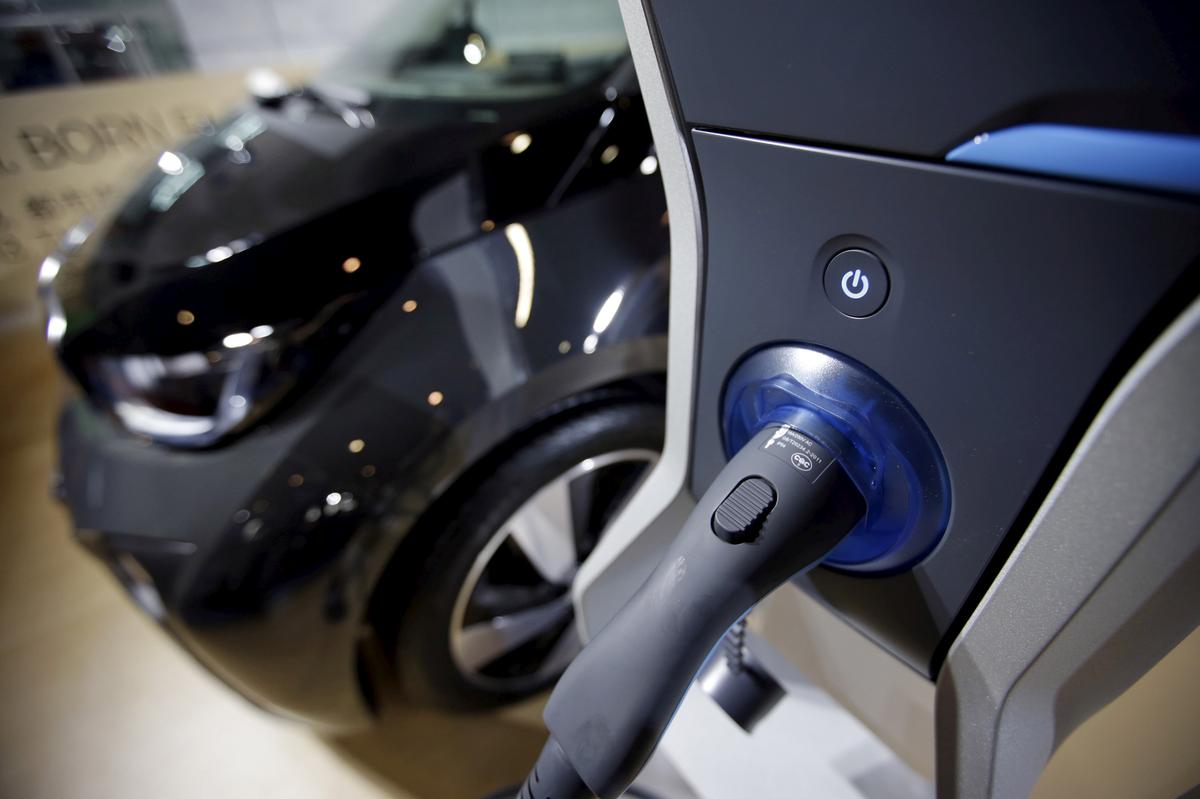 The i8 Roadster model, due to hit showrooms in May, is equipped with what BMW calls its fourth-generation electric drive technology. Advances in battery raw materials and chemistry has increased its range by 40 percent over the previous version, BMW said. Source: reuters 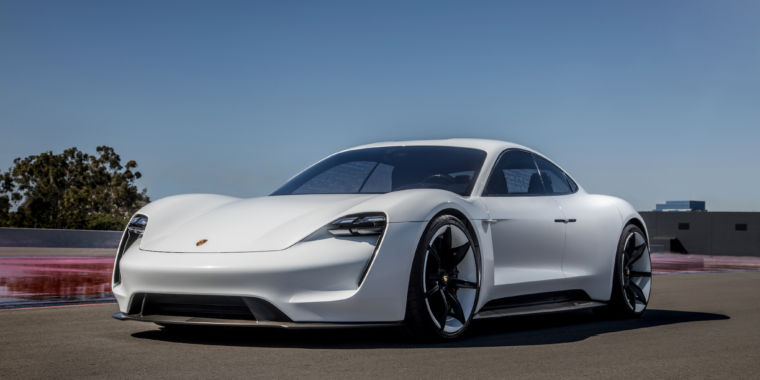 The electric vehicle market is finally about to get interesting. It has been some time since Tesla proved that EVs didn’t have to involve hair shirts, and at long last some other automakers are ready to enter the fray. Later this week at the Geneva Motor Show, Jaguar is going to reveal the I-Pace, which […]