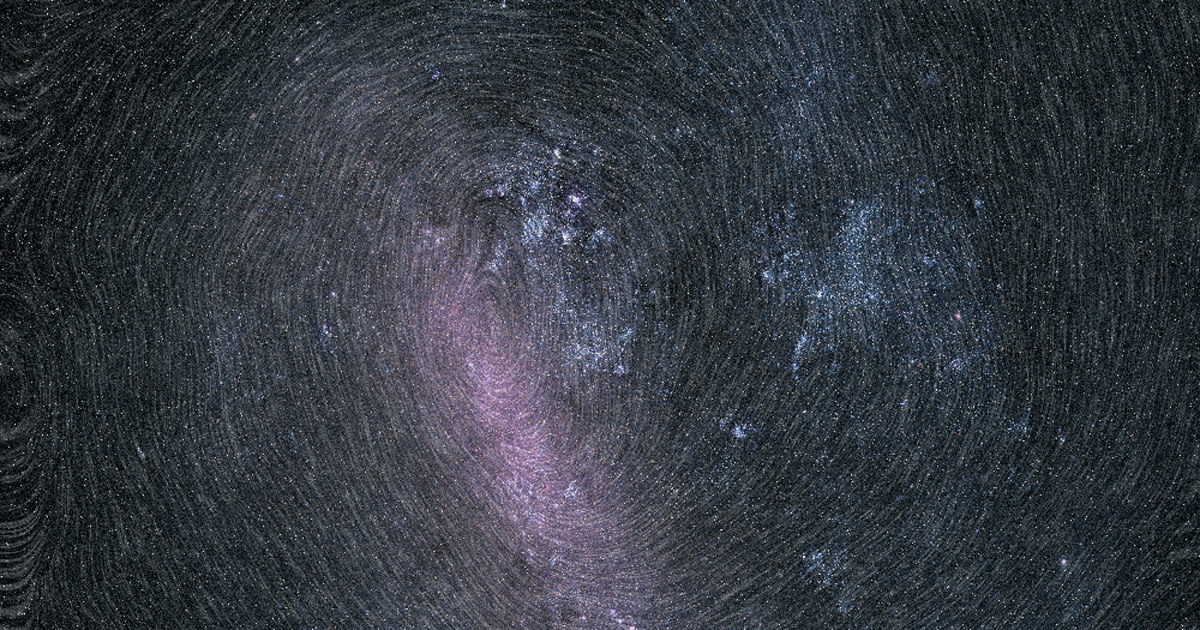 What Astronomers Are Learning from Gaia’s New Milky Way Map

On April 25, Teresa Antoja of the University of Barcelona was one of thousands of astronomers who downloaded and began exploring an exquisite new map of the Milky Way made by the European Space Agency’s Gaia spacecraft. Within a day, she and her colleagues reported the discovery of never-before-seen substructures throughout the galaxy: “shapes such […]