The FDA just approved a new cancer treatment in an unconventional way: not by tumor type, but rather by the genetic mutation the drug targets. The drug, Vitrakvi, was developed by Loxo Oncology in partnership with pharma giant Bayer. It’s only the second time the FDA has approved a cancer drug’s use based on a […] 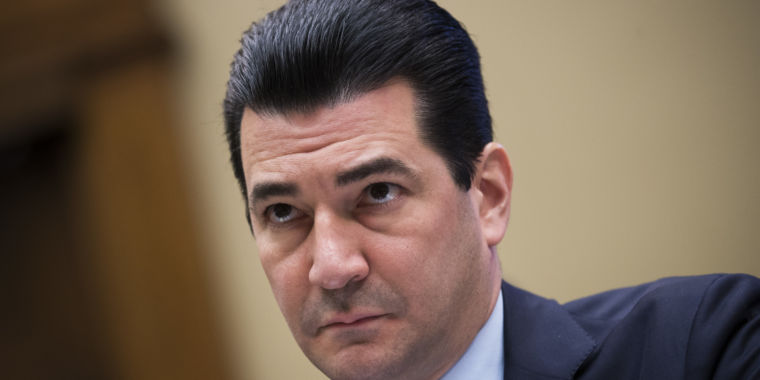 The Food and Drug Administration plans this week to effectively begin publicly shaming brand-name drug companies that stand in the way of competitors trying to develop cheaper generic drugs. FDA Commissioner Scott Gottlieb told reporters on Monday and Tuesday that the agency will unveil a website on Thursday, May 17 that names names of such […]

Emails Show FDA Chemists Have Been Finding Glyphosate in Food

First, some background: Glyphosate, which is commonly sold by Monsanto under the brand name Roundup, is the most widely-used pesticide in the United States; it is an herbicide most often used to kill weeds. The EPA is responsible for setting maximum limits for pesticides, and the FDA tests food to make sure those limits are […]