Heredity Beyond the Gene

The idea that genes encode all the heritable features of living things has been a fundamental tenet of genetics and evolutionary biology for many years, but this assumption has always coexisted uncomfortably with the messy findings of empirical research. The complications have multiplied exponentially in recent years under the weight of new discoveries. Source: nautil 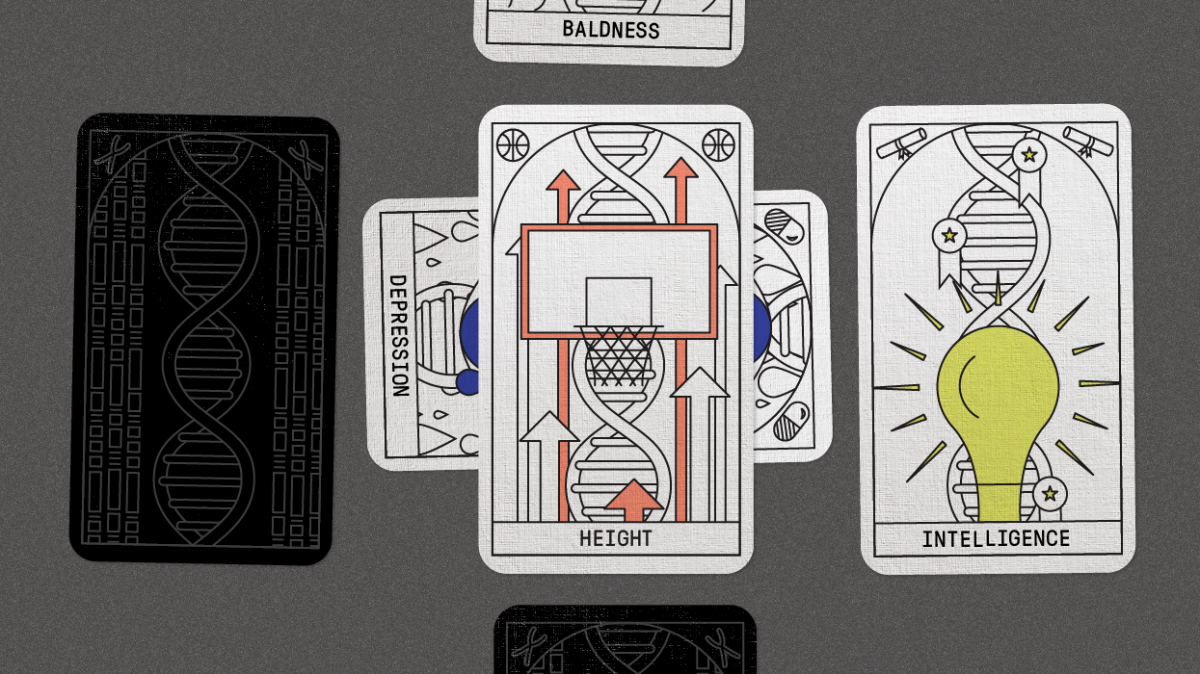 Forecasts of genetic fate just got a lot more accurate

Doctors already test for rare, deadly mutations in individual genes. Think of the BRCA breast cancer gene. Or the one-letter mutation that causes sickle-cell anemia. But such one-to-one connections between a mutation and a diseaseââthe gene for Xââarenât seen in most common ailments. Instead, these have complex causes, which until recently have remained elusive. Source: […] 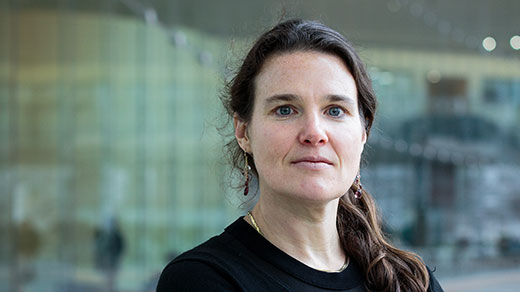 A Statistical Search for Genomic Truths