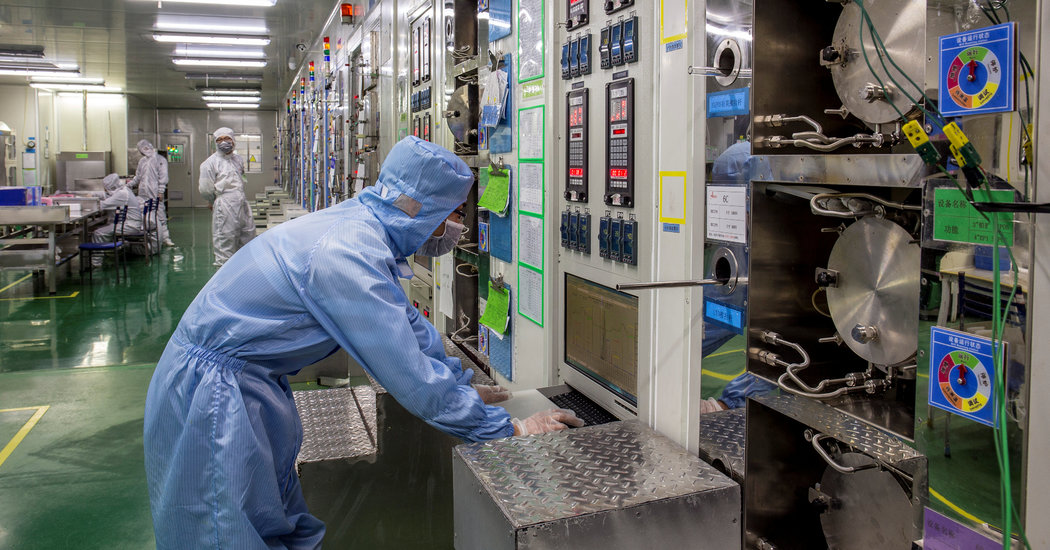 The White House is discussing whether to limit the access of Chinese citizens to the United States, including restricting certain types of visas available to them and greatly expanding rules pertaining to Chinese researchers who work on projects with military or intelligence value at American companies and universities. The exact types of projects that would […] 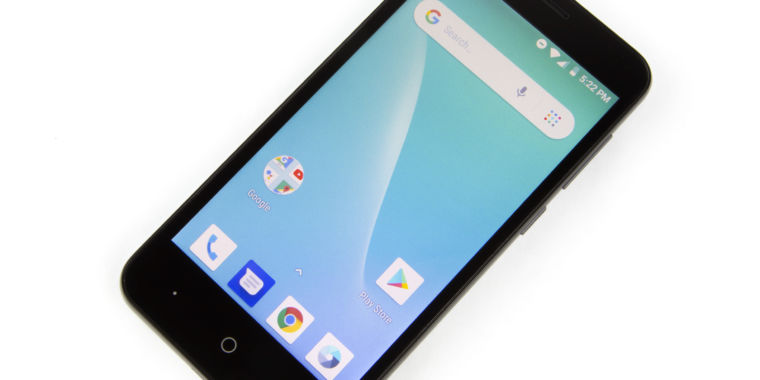 ZTE exports ban may mean no Google apps, a death sentence for its smartphones

Android is free and open source and will probably remain free for ZTE to use without Google’s involvement. Reuters’ source is probably referring to the Google apps, which aren’t sold to device makers but are carefully licensed to them in exchange for other concessions. The Google apps packageincludes popular services like Gmail and Google Maps, […] 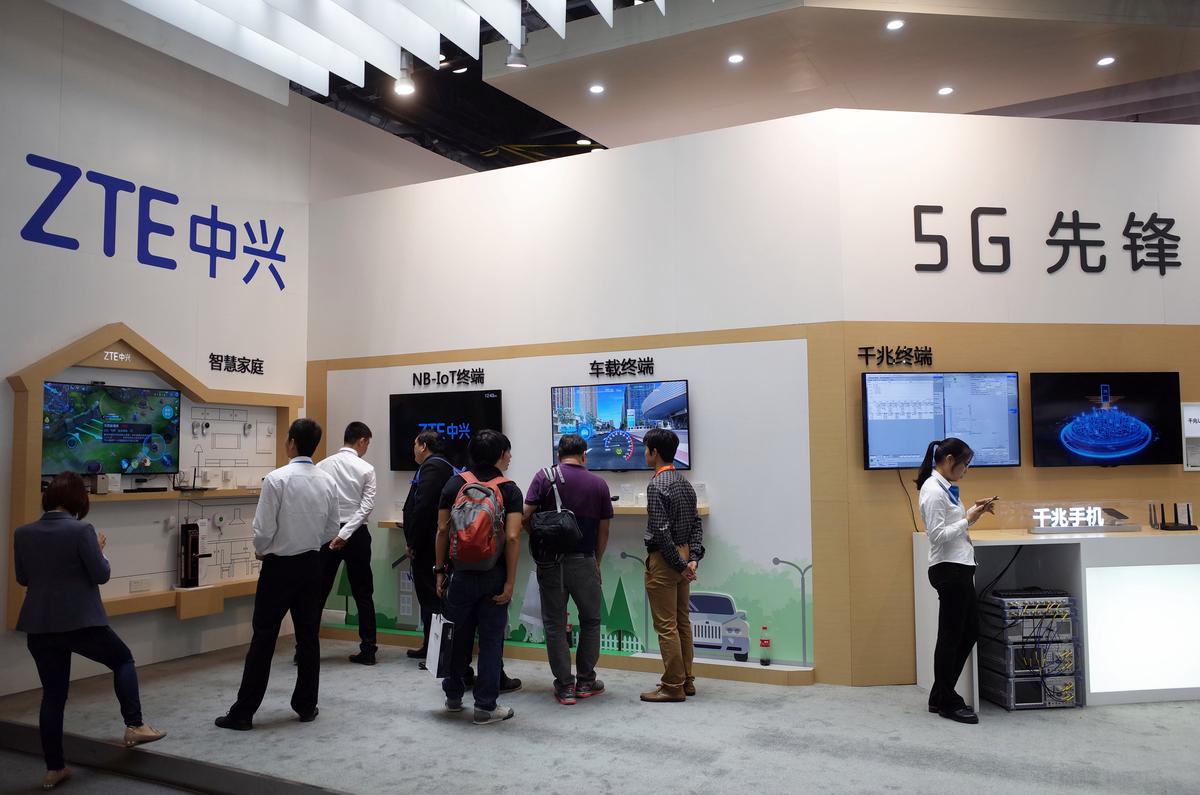