gRPC in the Real World: The Kubernetes Container Runtime Interface

In this article we’re going to look at how gRPC is used by Kubernetes in its Container Runtime Interface (CRI) technology. Bit first, why aren’t we seeing that much gRPC on the front-end? It’s a question that’s been asked many times now and it is one that is well worth answering. In previous installments of […]

After a long time in beta, Kubernetes Ingress has gone GA in 1.19. Read more about how it impacts you, and your Ingress Controllers here Source: googleblog

Yes, you can run VMs on Kubernetes with KubeVirt

A couple of weeks ago, the Alibaba team presented details on the new datapath for the Alibaba Cloud during the SIG Cloud-Provider-Alibaba meeting and also published a blog post with the technical architecture. Guess what, it is all Cilium & eBPF based. Alibaba Cloud is not the first cloud provider to directly embed Cilium. Recently, […]

Container Network Interface (CNI) is a big topic, but in short, CNI is a set of specifications that define an interface used by container orchestrators to set up networking between containers. In the Kubernetes space, the Kubelet is responsible for calling the CNI installed on the cluster so Pods are attached to the Kubernetes cluster […] 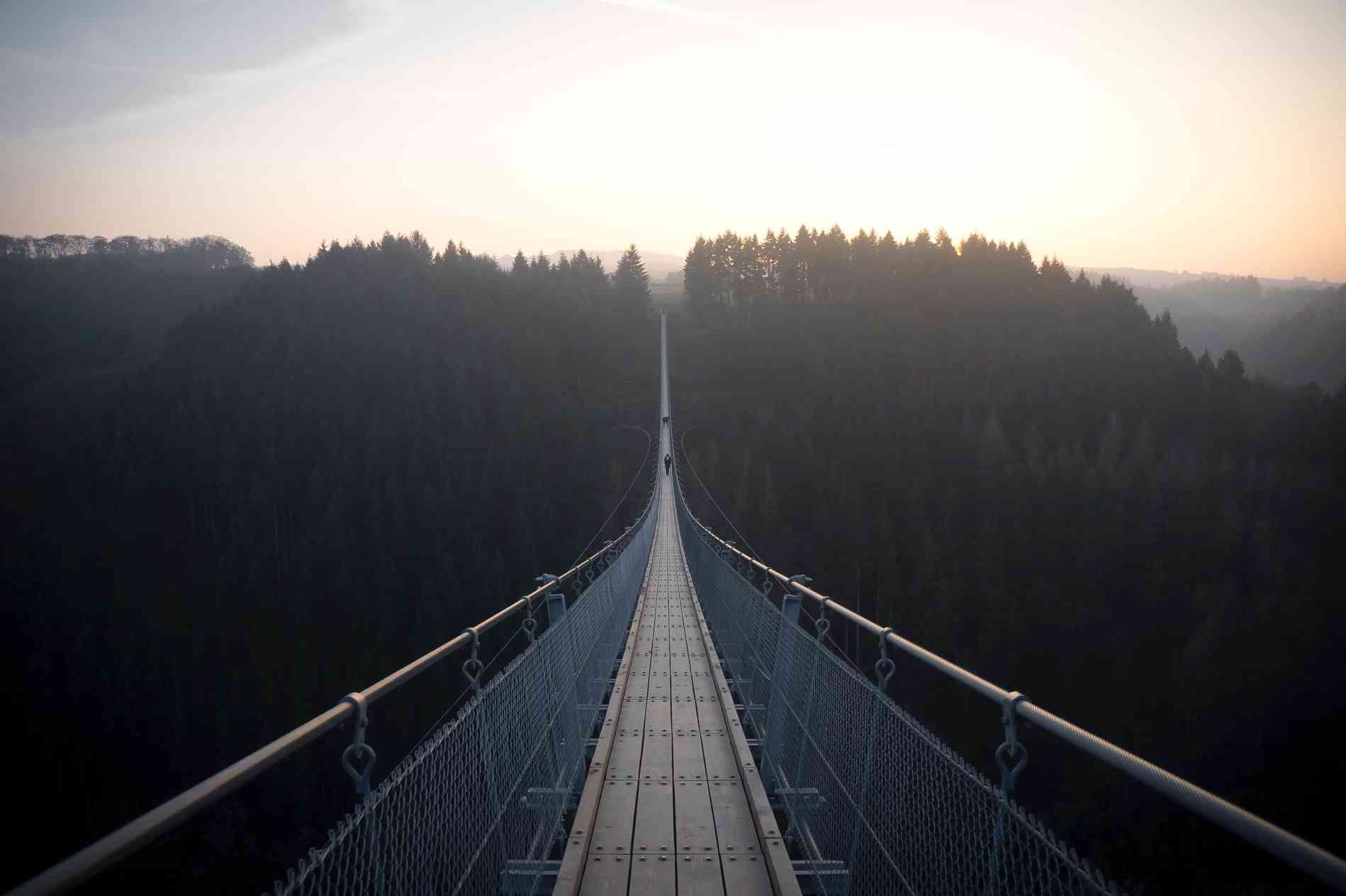 What we learned after a year of GitLab.com on Kubernetes