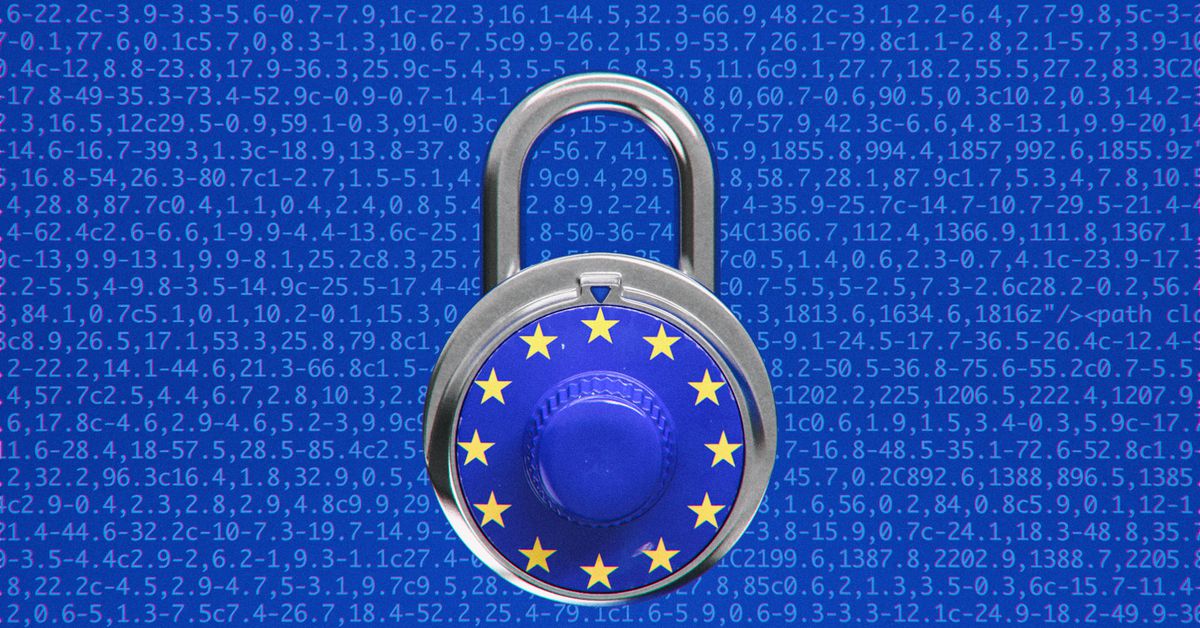 The European Parliament has voted in favor of the Copyright Directive, a controversial piece of legislation intended to update online copyright laws for the internet age. The directive was originally rejected by MEPs in July following criticism of two key provisions: Articles 11 and 13, dubbed the “link tax” and “upload filter” by critics. However, […] 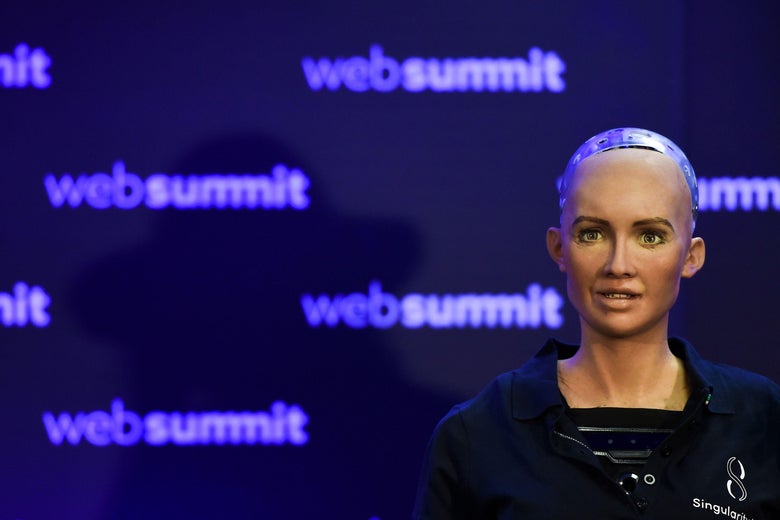 The EU is trying to decide whether to grant robots personhood.

In 2015, an A.I.-powered Twitter bot did something a little out there—avant-garde, one might say. It tweeted, “I seriously want to kill people,” and mentioned a fashion event in Amsterdam. Dutch police questioned the owner of the bot over the death threat,claiming he was legally responsible for its actions, because it was in his name […]