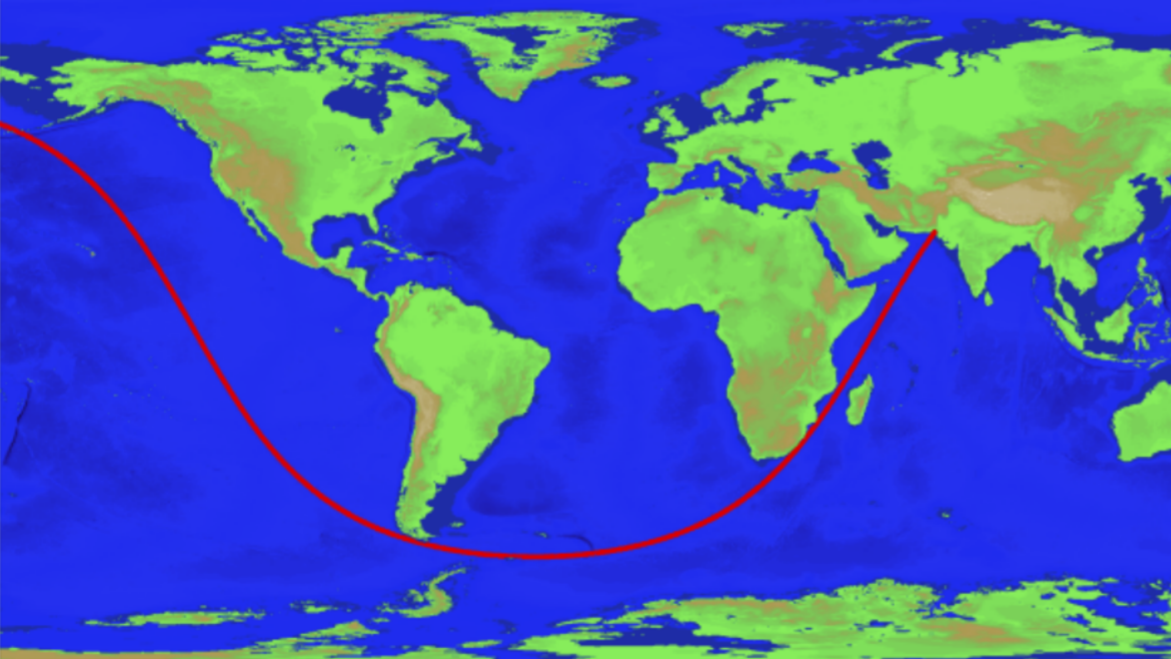 Finding the longest straight line you could sail without hitting land

Back in 2012, a curious debate emerged on the discussion website Reddit, specifically on a subreddit called /r/MapPorn. Here the user Kepleronlyknows posted a map of the world purporting to show the longest navigable straight-line path over water without hitting land. The route began in Pakistan and followed a great circle under Africa and South […] 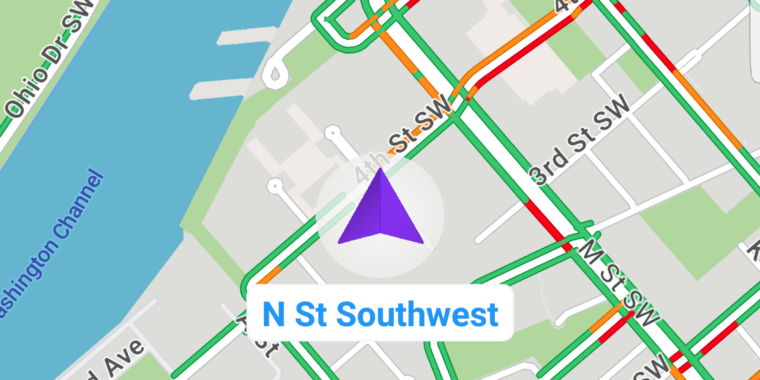 This app features super-accurate GPS, and I can’t figure out how it works

Smartphone GPS is usually only accurate to about 4m (13 feet), so the idea of a smartphone navigation app capable of much more accurate spatial resolution piqued my interest enough to try it out. Then it got me wondering how the whole thing works. Source: arstechnica