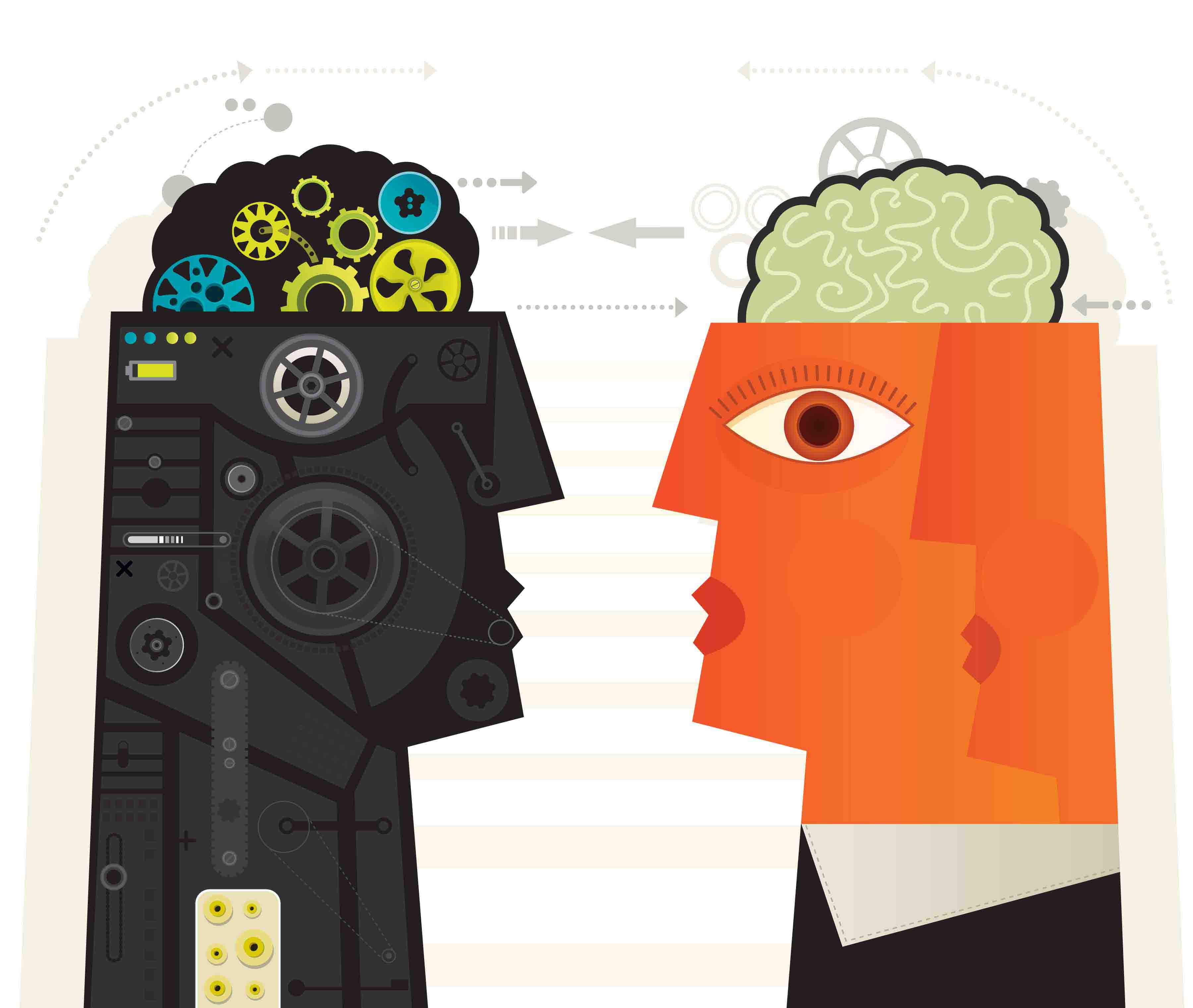 Contrary to claims about the irrelevance of philosophy for science, I argue that philosophy has had, and still has, far more influence on physics than is commonly assumed. I maintain that the current anti-philosophical ideology has had damaging effects on the fertility of science. I also suggest that recent important empirical results, such as the […] 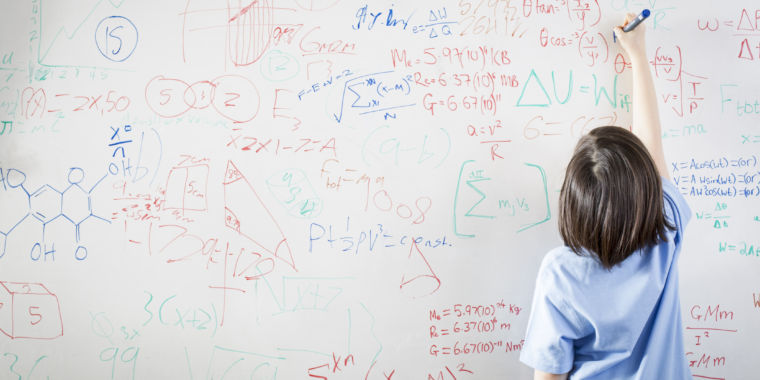 In Lost in Math, Hossenfelder delves briefly into the history of particle physics in order to explain the success of the Standard Model of particles and forces. She touches on why we’ve not had any unexplainable data from experimental particle physics for the last 50 years. She then takes us on a tour of the […] 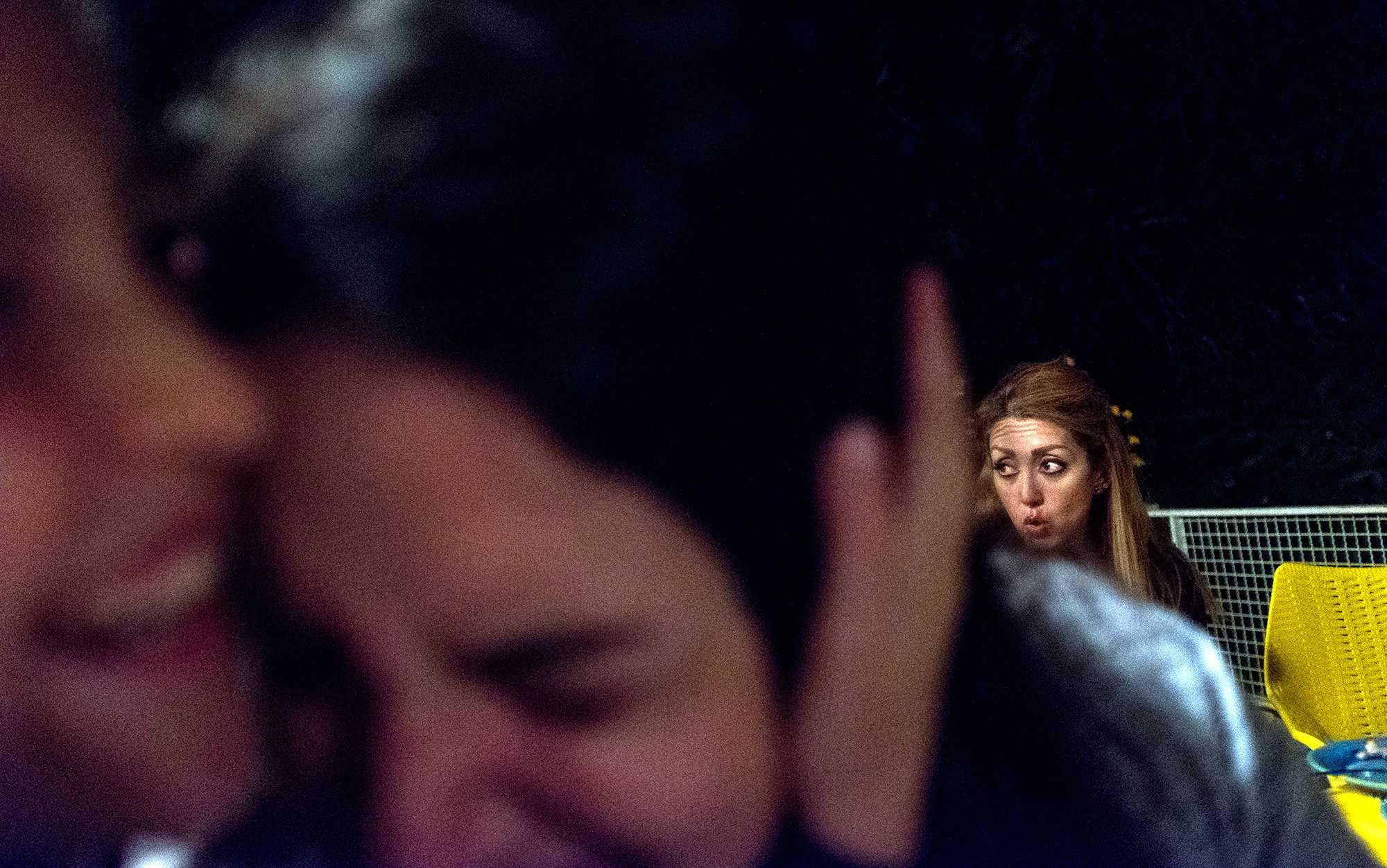 A strange thing is happening in modern philosophy: many philosophers don’t seem to believe that there is such a thing as human nature. What makes this strange is that, not only does the new attitude run counter to much of the history of philosophy, but – despite loud claims to the contrary – it also […] Why Water Is Weird

It’s striking that water can illustrate and elucidate a martial arts philosophy while also being, to this day, the “least understood material on Earth,” as researchers reported recently. Source: nautil 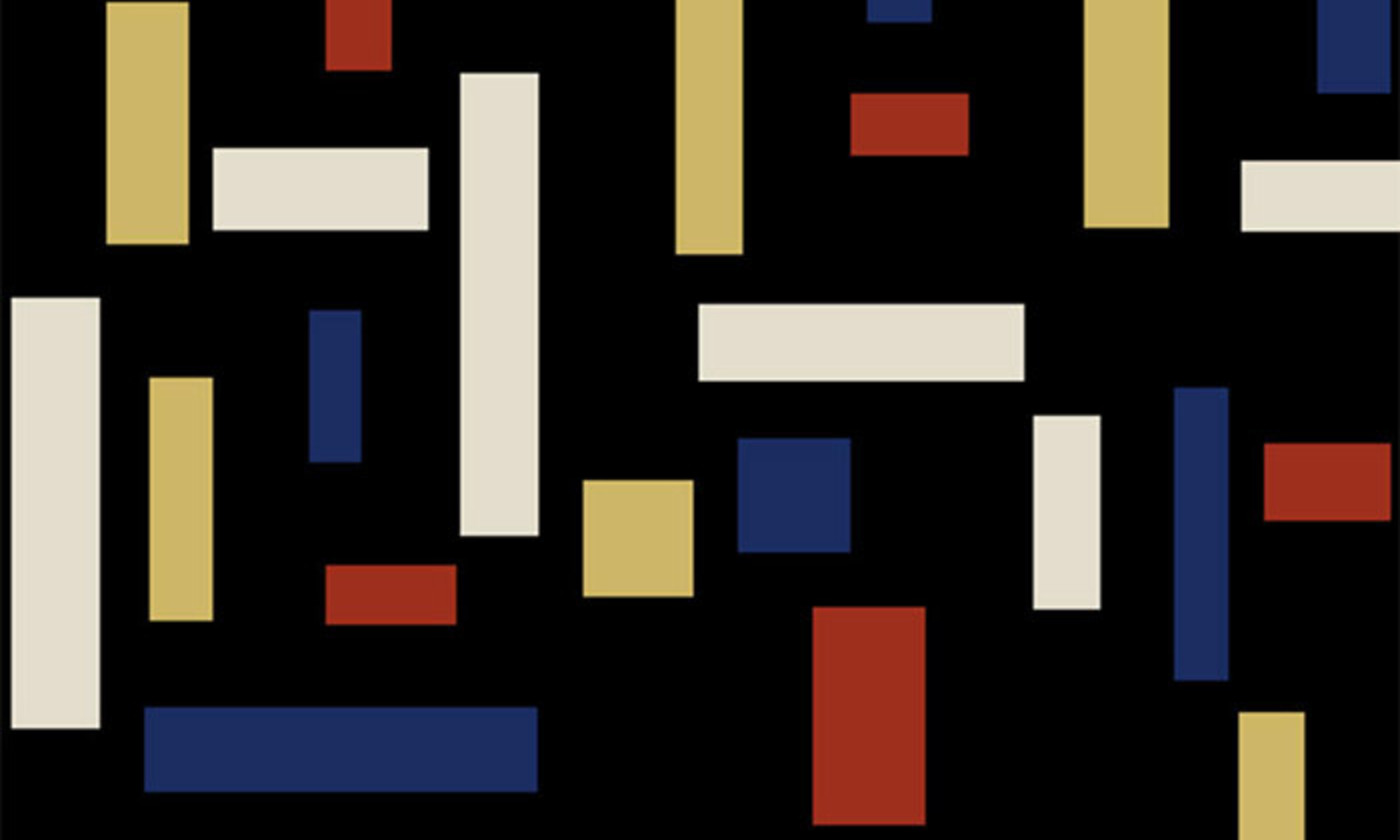 Why symmetry gets really interesting when it is broken

A hypothetical alien visitor, sent to observe all of human culture – art and architecture, music and medicine, storytelling and science – would quickly conclude that we as a species are obsessed with patterns. The formal gardens of 18th-century England, the folk tales of medieval Germany and the traditional woven fabrics of Mayan civilisation have […] Can a Wandering Mind Make You Neurotic?

On the positive side, mind-wandering promotes planning for the future, allowing my daughter to lay the groundwork for financial security and a career with a long endgame. And it may be an essential ingredient in creativity. Several studies have shown that creativity blossoms under the same conditions that encourage mind-wandering—for example, an incubation period in […] 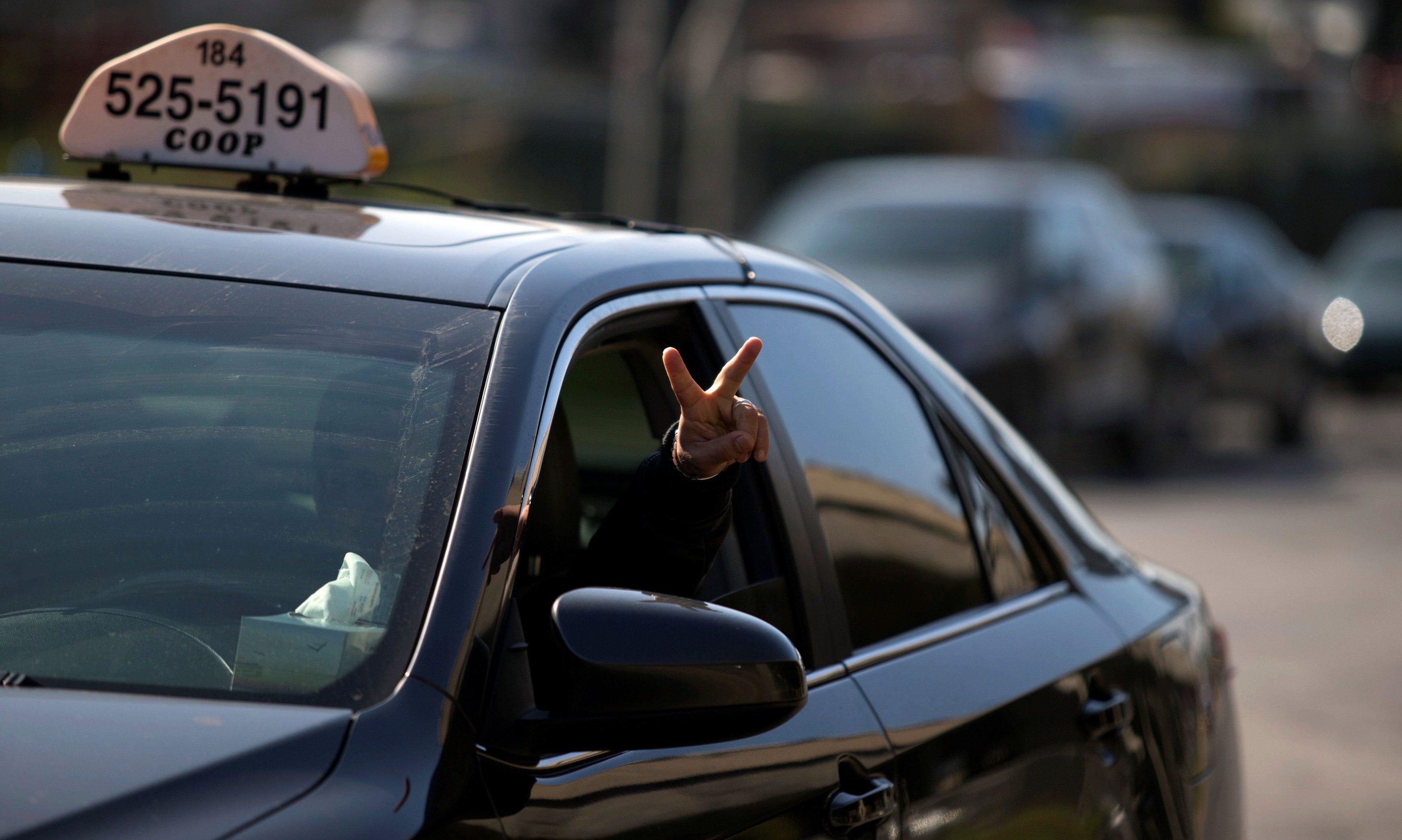 Ratings inflation on Uber and elsewhere

Uber asks riders to give their drivers a rating of one to five stars at the end of each trip. But very few people make use of this full scale. That’s because it’s common knowledge among Uber’s users that drivers need to maintain a certain minimum rating to work, and that leaving anything less than […]

In humans, the profound biological differences that exist between the sexes mean that a single male is physically capable of having far more children than is a single female. Women carry unborn children for nine months and often nurse them for several years prior to having additional children. Men, meanwhile, are able to procreate while […] 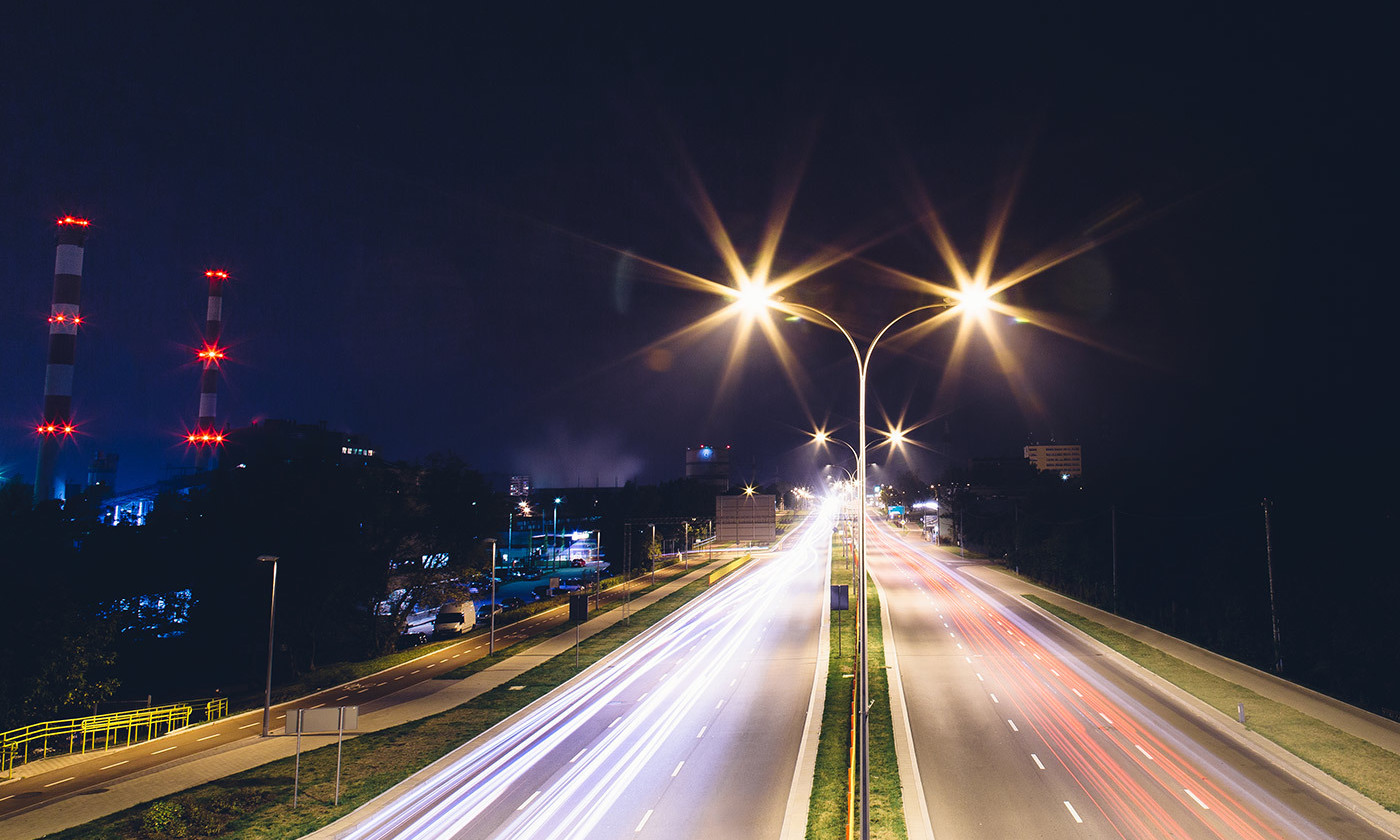 Does my algorithm have a mental-health problem?

Is my car hallucinating? Is the algorithm that runs the police surveillance system in my city paranoid? Marvin the android in Douglas Adams’s Hitchhikers Guide to the Galaxy had a pain in all the diodes down his left-hand side. Is that how my toaster feels? Source: aeon