In our previous blog posts, we discussed the capabilities and functioning of PostgreSQL Automatic Failover (PAF) by Cluster Labs and Replication Manager (repmgr) by 2ndQuadrant. In the final post of this series, we will review the last solution, Patroni by Zalando, and compare all three at the end so you can determine which high availability […] 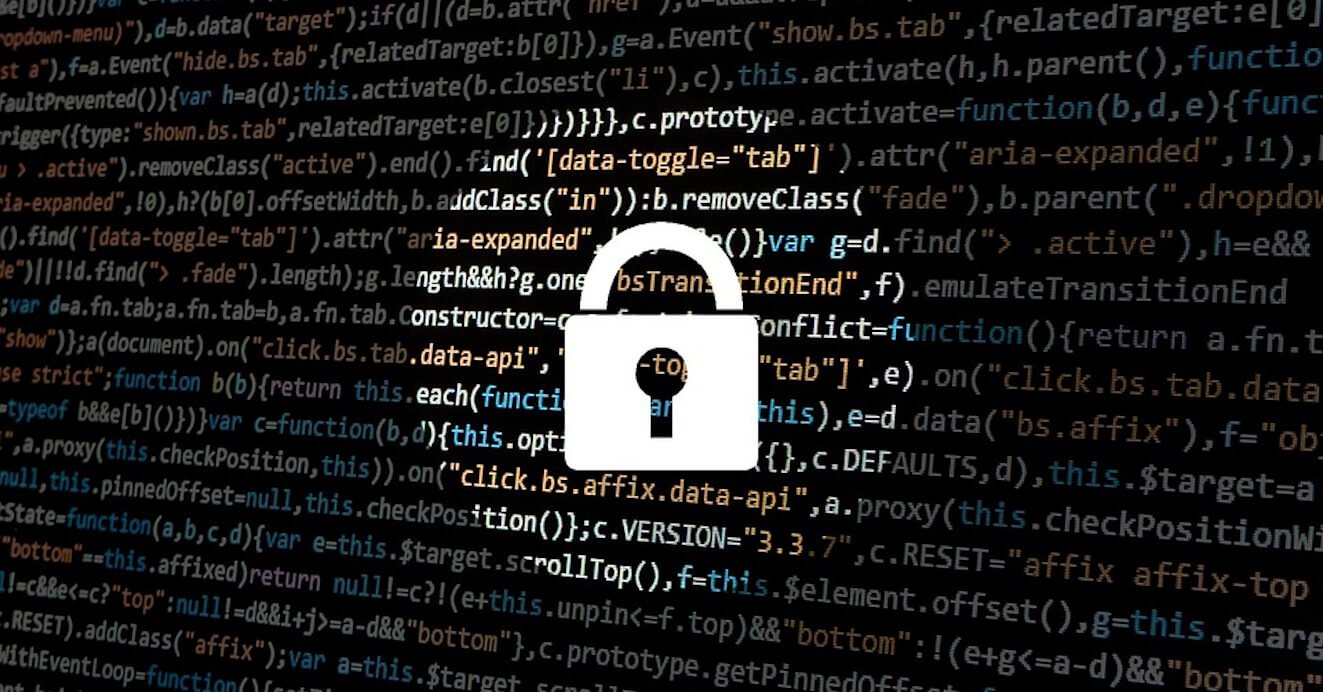 How to Upgrade Your PostgreSQL Passwords to SCRAM

In a lot of PostgreSQL environments, it’s common practice to protect user accounts with a password. Starting with PostgreSQL 10, the way PostgreSQL manages password-based authentication got a major upgrade with the introduction of SCRAM authentication, a well-defined standard that is a significant improvement over the current system in PostgreSQL. What’s better is that almost […] 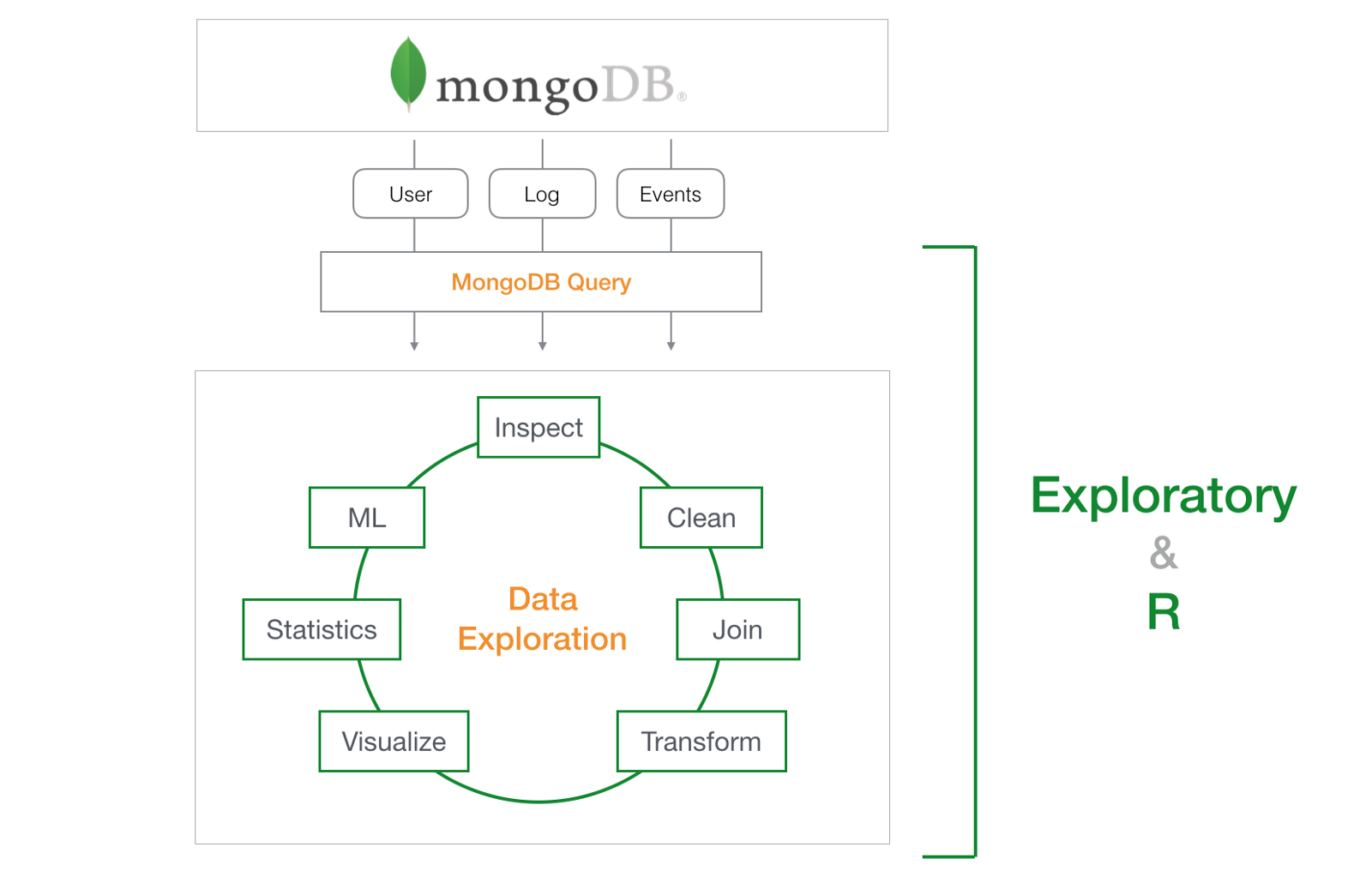 The Guardian’s Migration from MongoDB to PostgreSQL on Amazon RDS

The Guardian migrated their CMS’s datastore in 2018 from a self-managed MongoDB cluster to PostgreSQL on Amazon RDS for a fully managed solution. The team did an API-based migration without any downtime. Guardian’s in-house CMS – called Composer – which stores articles, blog content, photo galleries and video was originally built on top of MongoDB […] 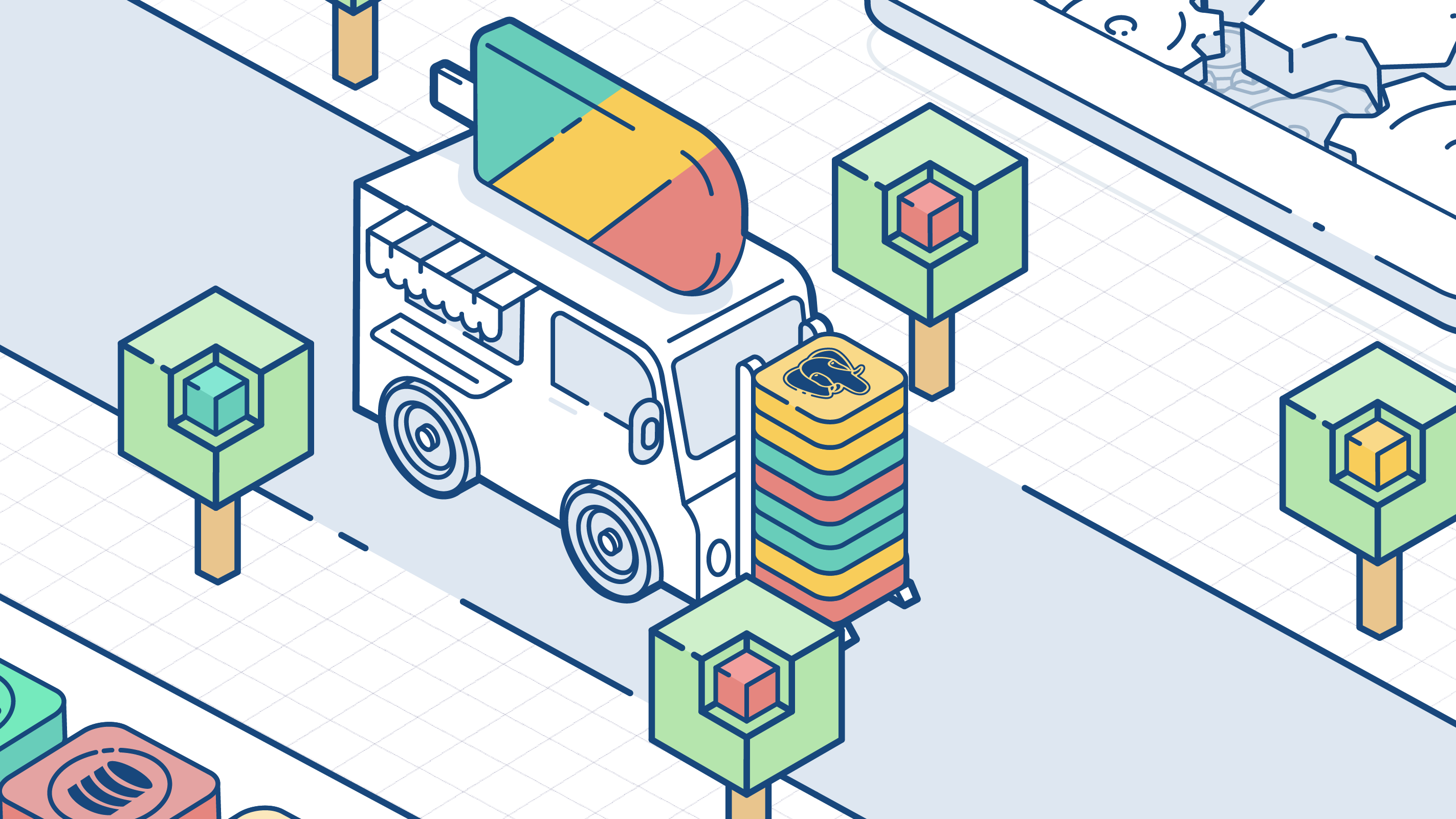 PostgreSQL across clouds and on-premises

PostgreSQL is a very popular open source relational database. It’s been in active development for over 30 years and has achieved a very high level of reliability and performance, as well as a very robust feature set. If your applications make use of PostgreSQL, you’ll now be able to use Crossplane to deploy both your […] 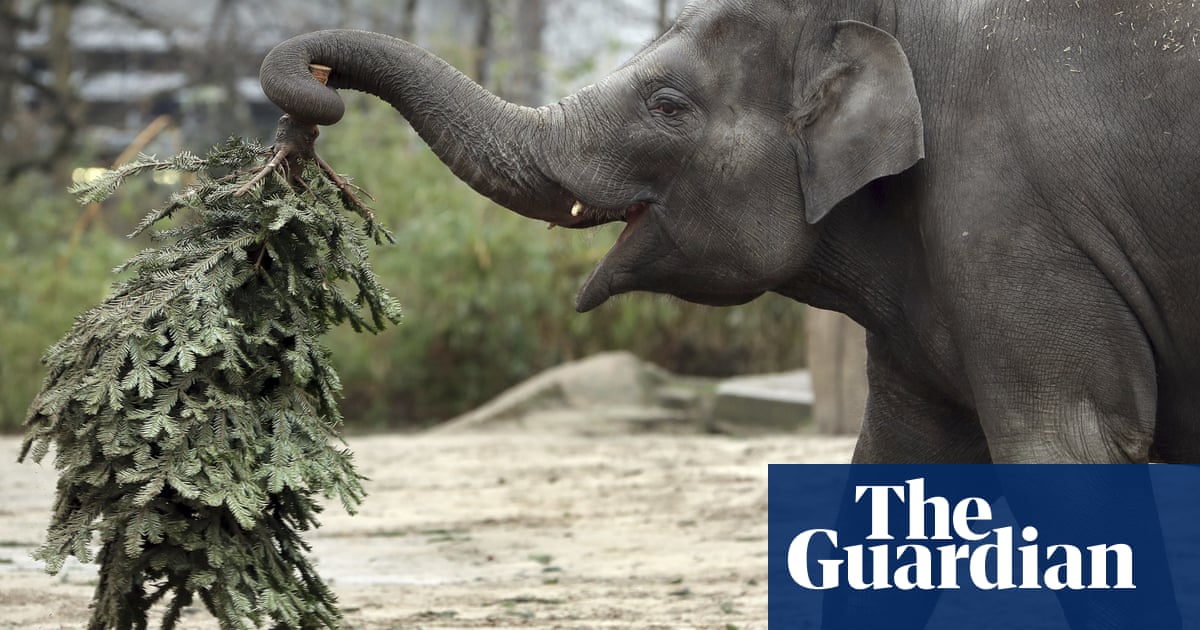 In April the Guardian switched off the Mongo DB cluster used to store our content after completing a migration to PostgreSQL on Amazon RDS. This post covers why and how At the Guardian, the majority of content – including articles, live blogs, galleries and video content – is produced in our in-house CMS tool, Composer. […]