Google is carrying out research on hypersonics, probably for new technologies to slash the cost of geothermal energy and tunneling. It could also be acquiring a Washington-based startup called HyperSciences that has already built prototype devices. Source: ieee 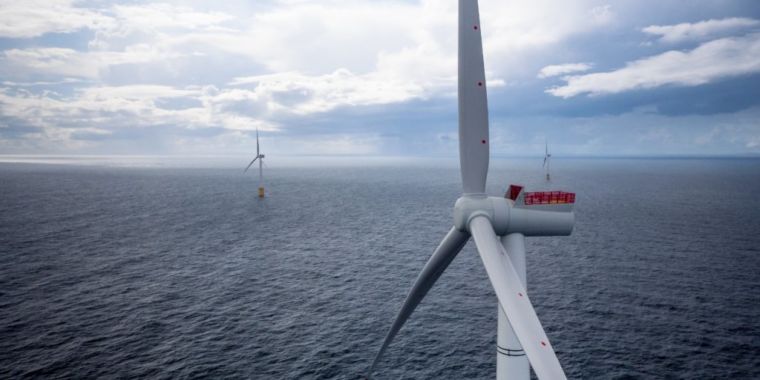 The world’s first commercial floating offshore wind farm, called Hywind, started sending electricity to the grid last October. Since then, the six-turbine, 30MW installation has been working well. Really well. In fact, Hywind has had a 65-percent capacity factor over the last three months according to Statoil, the Norwegian mega-corporation that built the wind farm off […]