In humans, the profound biological differences that exist between the sexes mean that a single male is physically capable of having far more children than is a single female. Women carry unborn children for nine months and often nurse them for several years prior to having additional children. Men, meanwhile, are able to procreate while […] 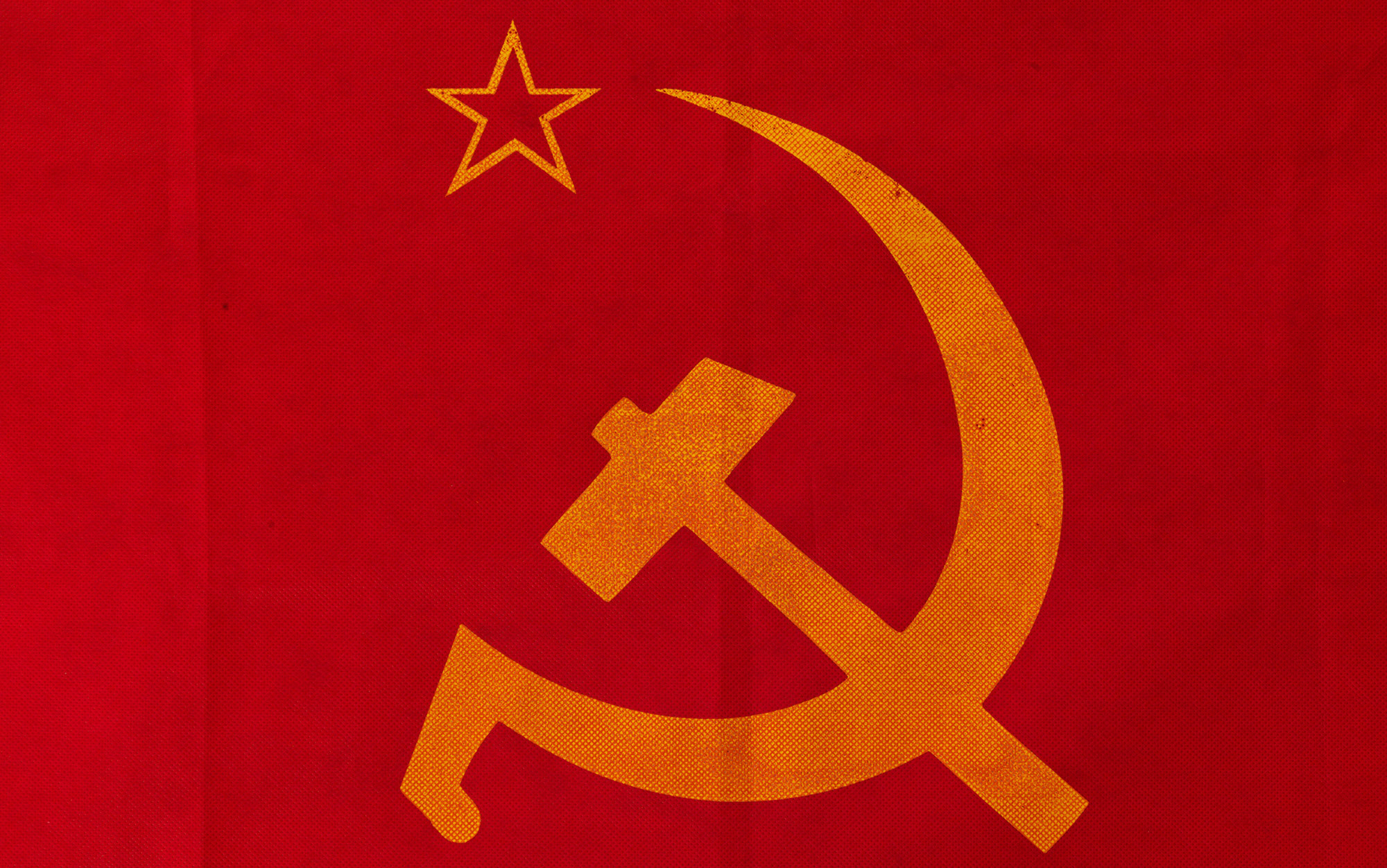 A 2009 poll in eight east European countries asked if the economic situation for ordinary people was ‘better, worse or about the same as it was under communism’. The results stunned observers: 72per cent of Hungarians, and 62per cent of both Ukrainians and Bulgarians believed that most people were worse off after 1989. In no […] Your Speech Is Packed With Misunderstood, Unconscious Messages

Imagine standing up to give a speech in front of a critical audience. As you do your best to wax eloquent, someone in the room uses a clicker to conspicuously count your every stumble, hesitation, um and uh; once you’ve finished, this person loudly announces how many of these blemishes have marred your presentation. Source: […] 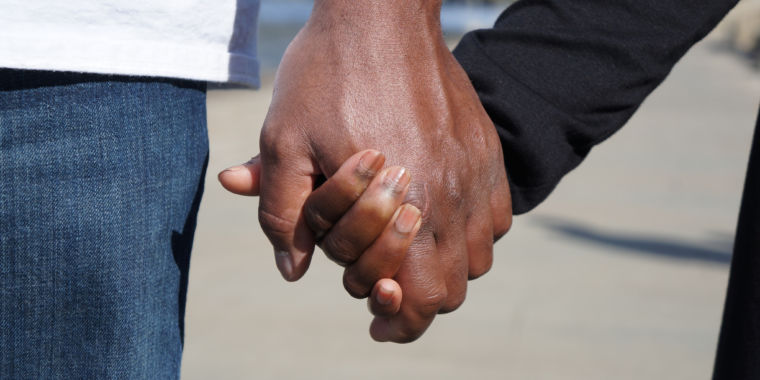 The perception of pain is impacted by social, emotional, and psychological factors as well as biological ones, and these factors can all affect one another. Skin-to-skin touch—a clearly social phenomenon—is known to alleviate pain. What is not quite known is how. Source: arstechnica