Dropbox stores petabytes of metadata to support user-facing features and to power our production infrastructure. The primary system we use to store this metadata is named Edgestore and is described in a previous blog post, (Re)Introducing Edgestore. In simple terms, Edgestore is a service and abstraction over thousands of MySQL nodes that provides users with […]

Netflix is one of the most popular video streaming services. Since launching globally in 2016, the company has found that many new users are not only signing up on mobile devices but are also using less-than-ideal connections to do so. By refining the JavaScript used for Netflix.com’s sign-up process and using prefetching techniques, the developer […]

Dropbox: How we rolled out one of the largest Python 3 migrations ever

Dropbox is one of the most popular desktop applications in the world: You can install it today on Windows, macOS, and some flavors of Linux. What you may not know is that much of the application is written using Python. In fact, Drew’s very first lines of code for Dropbox were written in Python for […] 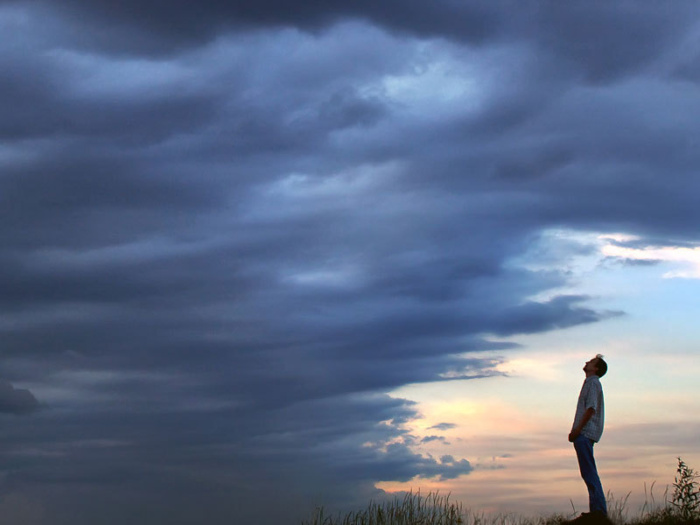 M3, Uber’s open source metrics platform for Prometheus, facilitates scalable and configurable multi-tenant storage for large-scale metrics. To facilitate the growth of Uber’s global operations, we need to be able to quickly store and access billions of metrics on our back-end systems at any given time. As part of our robust and scalable metrics infrastructure, […]

BuzzFeed have recently migrated from a monolithic Perl application to a set of around 500 microservices written in a mixture of Python and Go. Initially their routing logic was implemented in the CDN but that proved difficult to test and maintain. They subsequently switched to using NGINX for routing. The site router service is designed […]

Microsoft just sent its first self-sufficient, waterproof data center to the bottom of the ocean floor near the Orkney Islands in Scotland, the company announced on Tuesday. About the size of a shipping container, the tubular data center holds 12 racks loaded with 864 servers and is attached to a large triangular weight that anchors […] Created by Uber’s Visualization team, kepler.gl is an open source data agnostic, high-performance web-based application for large-scale geospatial visualizations. At Uber, we leverage data visualization to better understand how our cities move. Our solutions enable us to embed maps with rich location data, render millions of GPS points in the blink of an eye, and, […] Reconciling GraphQL and Thrift at Airbnb

For several years, we had a few eager advocates for GraphQL at Airbnb, but the project never quite made it through the gates largely due to the perception that “GraphQL the Religion”—a worldview where all data is a graph all the way down—would be incompatible with our particular services-oriented architecture (SOA) strategy, which defines service-to-service […]