SkyAlert’s technology has been evolving for years in Mexico. Over time, the company extended what was initially a pager-based emergency alert system to a comprehensive earthquake alert system that includes a proprietary network of seismic sensors. Recently, Cantu’s efforts got the attention of researchers and investors in the U.S.—and an opportunity to give SkyAlert’s IoT […]

Shenzhen is a long way from Silicon Valley. Tech companies are housed in gleaming skyscrapers rather than on rolling campuses; there is scarcely a hoodie to be seen and the Communist Party influence is never far away. Just across the border from Hong Kong and lying in the Pearl River Delta, this metropolis of some […] 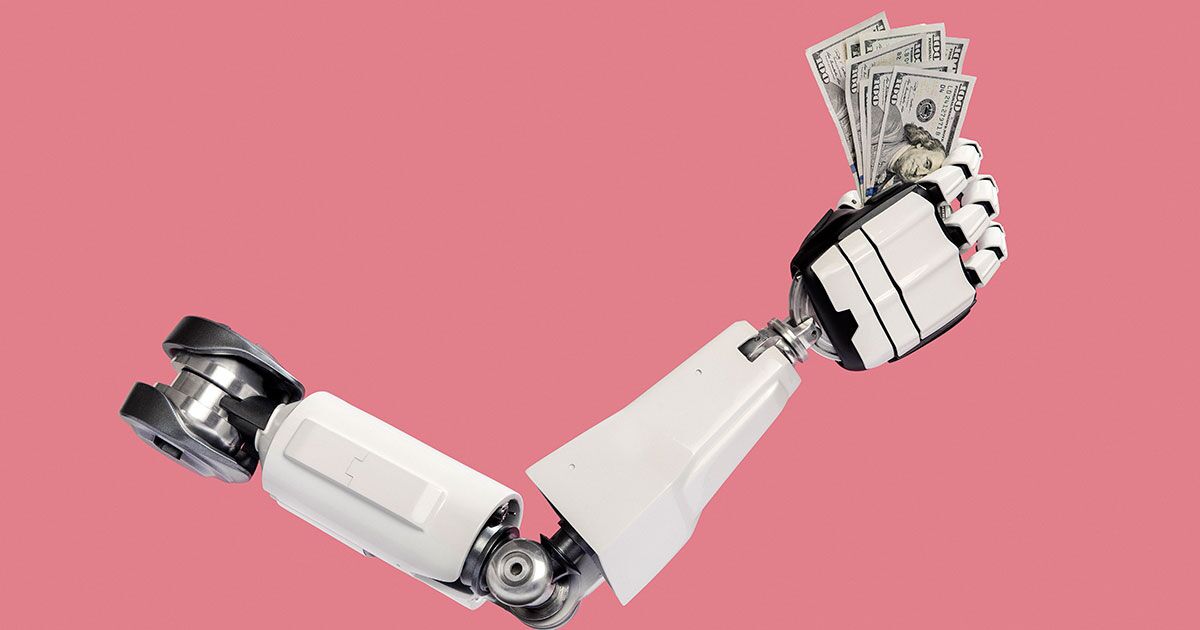 Carroll, 35, isn’t quite an outsider. She has three degrees from Stanford and a career that includes stints at Amazon.com Inc. and two unicorn-tier startups. She joined Social Capital’s Palo Alto office in 2015, and last year she began building an automated system that would allow the fund to invest in startups that its partners […]

The 20 year old entrepreneur is a lie

Forget what you’ve heard about 22-year-old wunderkinds, sitting in the corner offices of their wildly popular Silicon Valley startups — if you want to find the most successful entrepreneurs, you have to go back a few decades. Source: mit 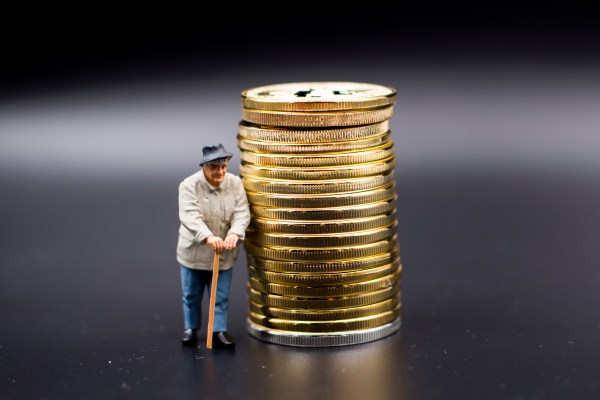 There is a classic stereotype of the Silicon Valley entrepreneur: often a computer science nerd, almost certainly male, ambitious and, most importantly, young — very young. Founders who have been covered extensively by the media, like Bill Gates, Steve Jobs and Mark Zuckerberg, started their companies still glimpsing their teenage years, and that reputation has […] Is it Time for Quantum Computing Startups? Maybe

That was the message of the Q Summit, a one-day meeting of quantum computing researchers, investors, and entrepreneurs hosted by IBM in Menlo Park, Calif., last week. Source: ieee What Is Meat? Missouri Is Working to Legislate Against Lab-Grown Alternatives

In Missouri, lawmakers with ties to the meat industry are seeking to pass a law that would prohibit the labeling of lab-grown meat as meat. Source: theintercept

This Salad Was Grown in Antarctica 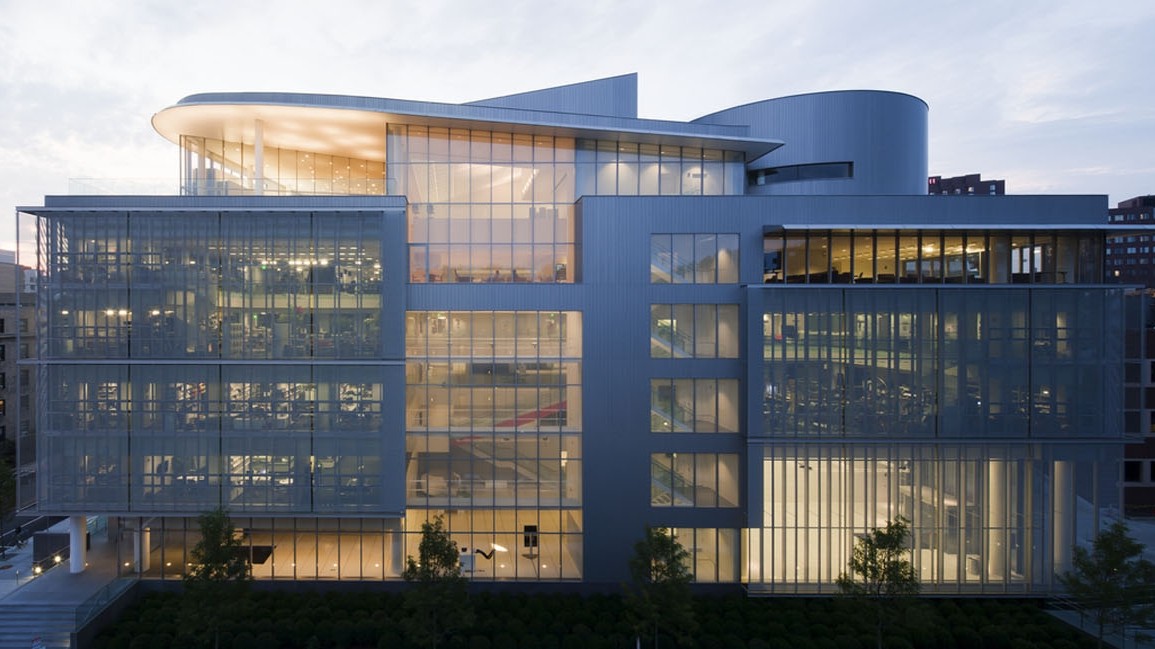 The trend is such that Tokyo’s Hongo district, where the university’s campus is located, has earned the nickname ‘Hongo Valley.’ Japan’s version of Silicon Valley is buzzing with startups that specialize in fields such as wealth management, health care, home sharing and space debris collection. Source: nikkei