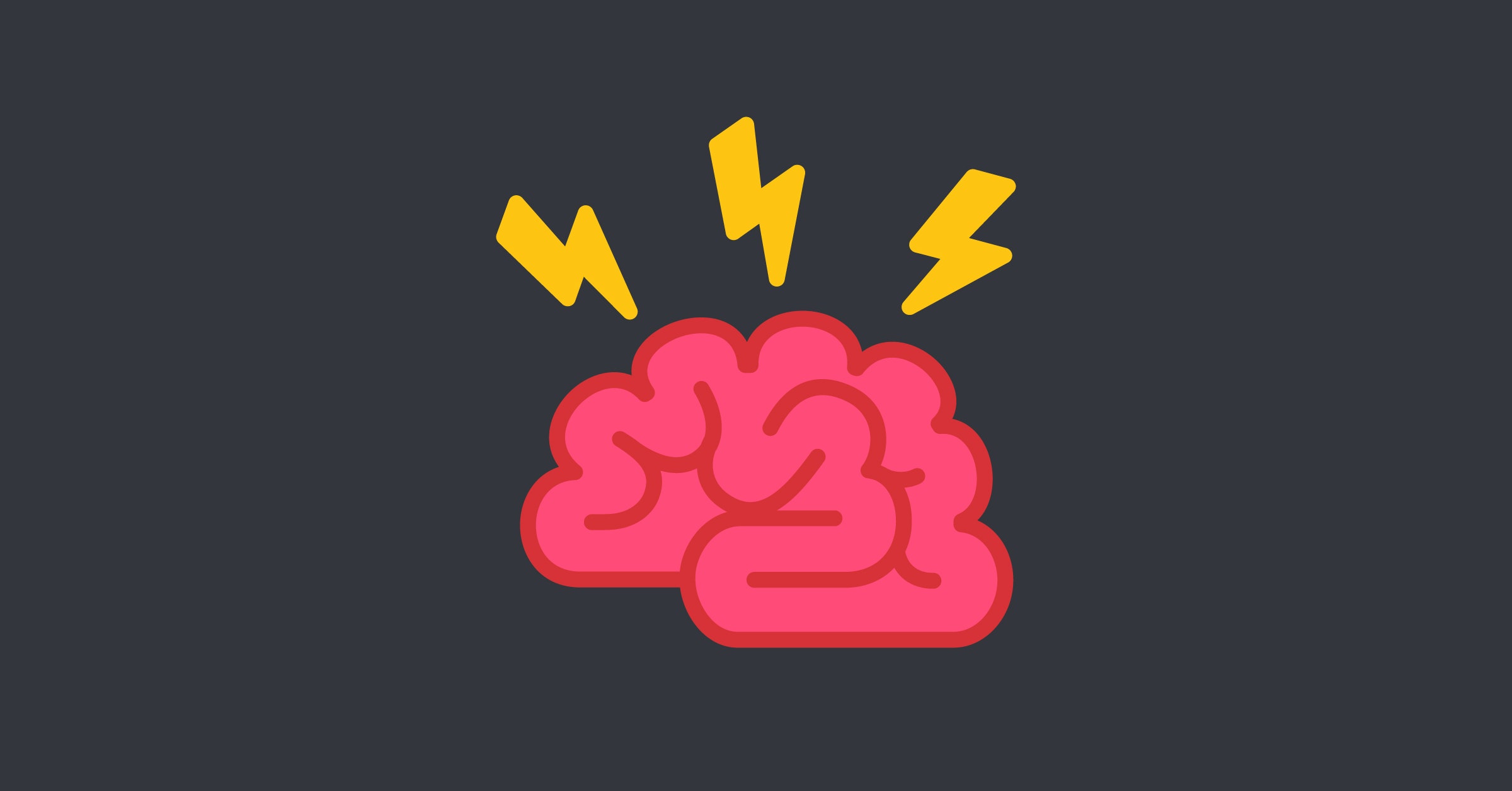 When it comes to brain measurements, the best recordings come from inside the cranium. But people—and institutional review boards—aren’t usually amenable to cracking open skulls in the name of science. So Kahana and his colleagues collaborated with 25 epilepsy patients, each of whom had between 100 and 200 electrodes implanted in their brain (to monitor […]

MIT study shows how much driving for Uber or Lyft sucks

Ride-hailing giants Uber and Lyft are delivering pitiful levels of take-home pay to the hundreds of thousands of US independent contractors providing their own vehicles and driving skills to deliver the core service, according to an MIT CEEPR study examining the economics of the two app platforms. Source: techcrunch

A recurring theme among ride-hailing executives from the likes of Lyft and Uber is that their platforms will help reduce congestion in the world’s most populous cities. However, anyone actually living in these places will tell you it doesn’t appear to be working. Cities like New York were already clogged with taxi cabs but, instead […]