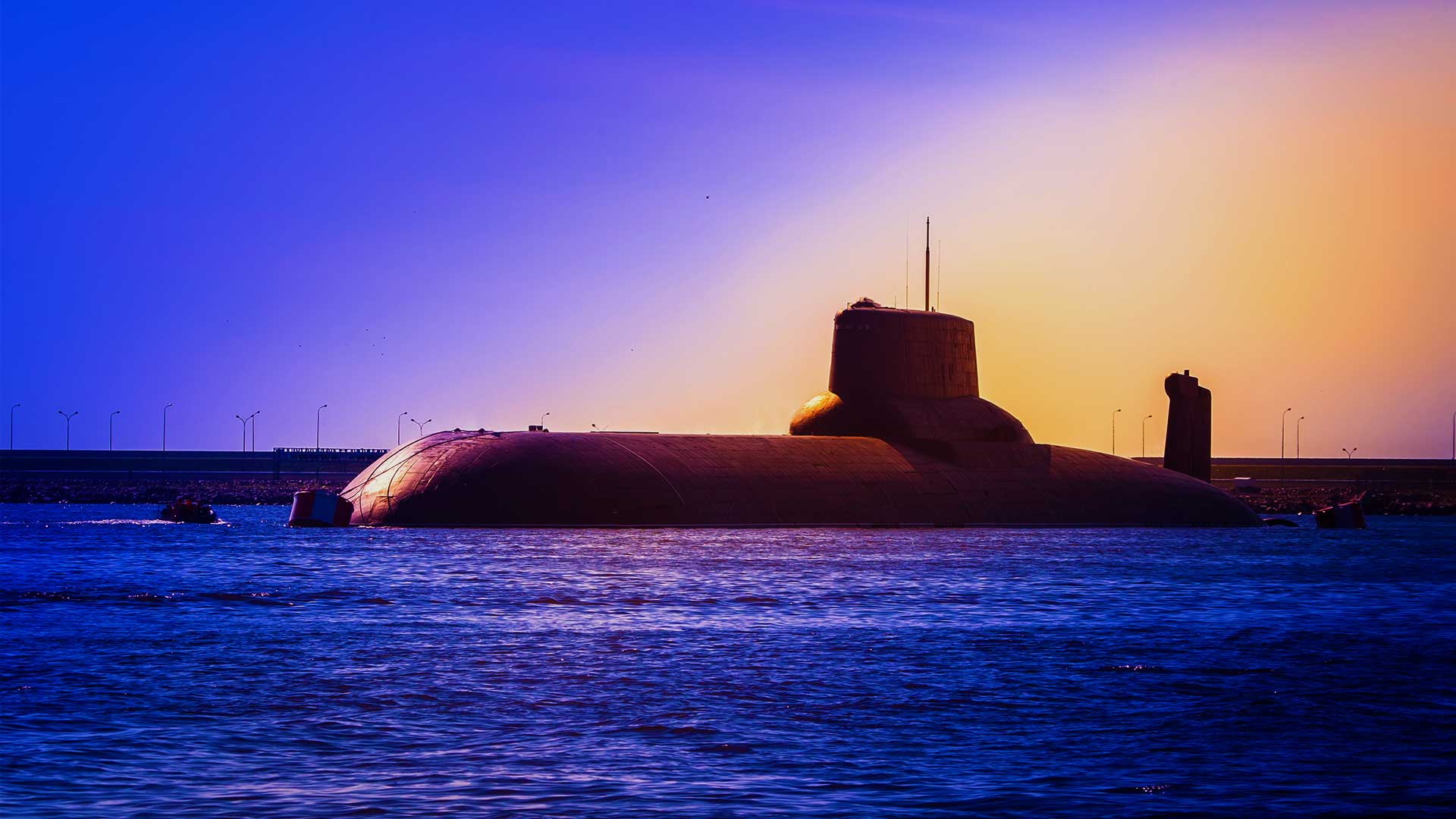 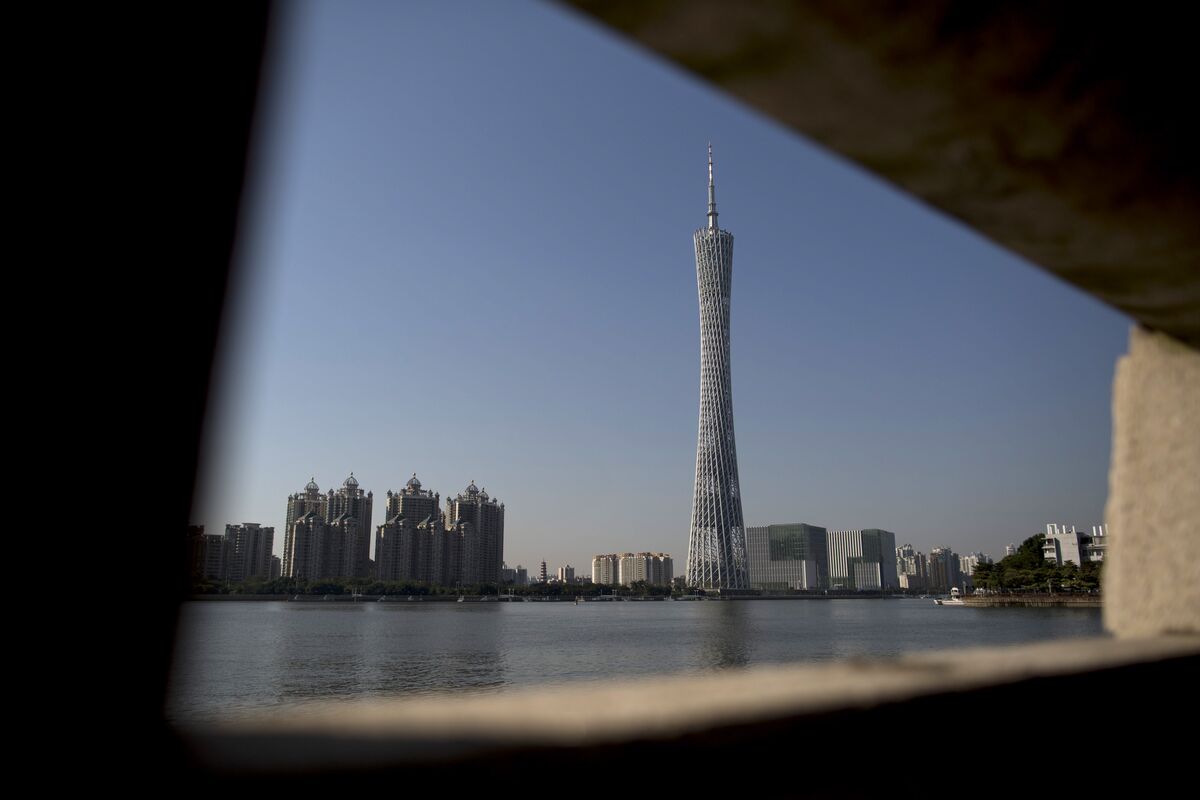 A U.S. government employee in China reported abnormal sensations of sound and pressure ahead of being diagnosed with a mild brain injury, in a case reminiscent of diplomats who fell ill in Cuba last year. The employee experienced the symptoms from late 2017 through April 2018 while on assignment in the southern Chinese city of […] 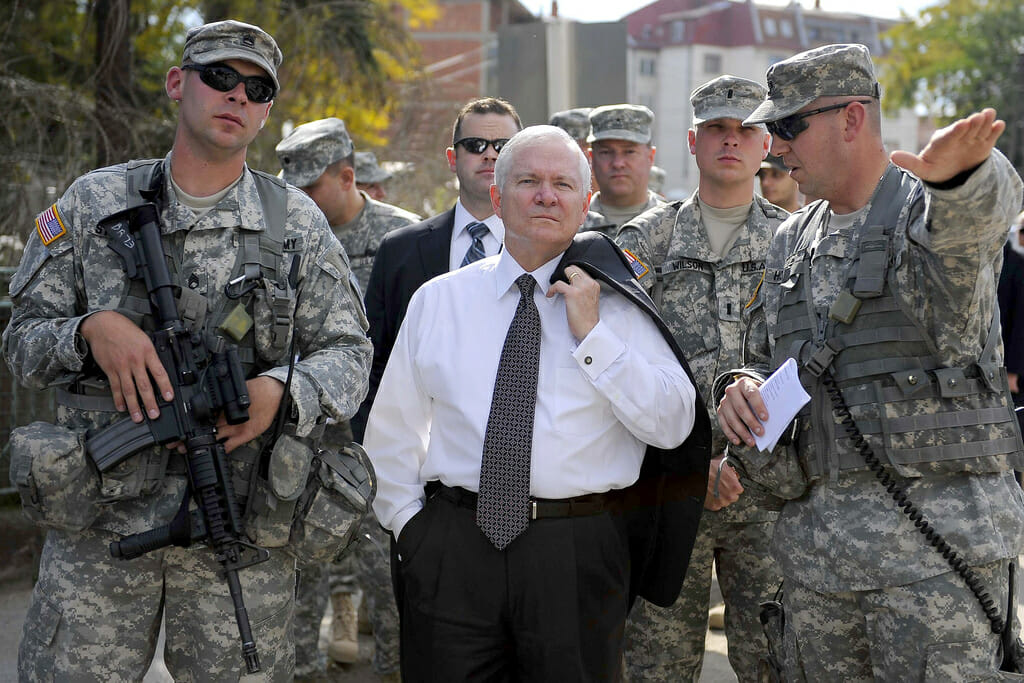 There are certain things the human mind is not meant to do. Our complex brains cannot view the world in infrared, cannot spell words backward during orgasm and cannot really grasp numbers over a few thousand. A few thousand, we can feel and conceptualize. We’ve all been in stadiums with several thousand people. We have […]

So the ground-combat branch wants to hack troops’ brains, and develop new technologies and methods for pairing human beings and artificial intelligence. The idea is for the AI—’intelligent agent’ is the term the Army uses—to process raw information, leaving the human soldier to do what they’re best at: make decisions, especially creative ones. Source: vice 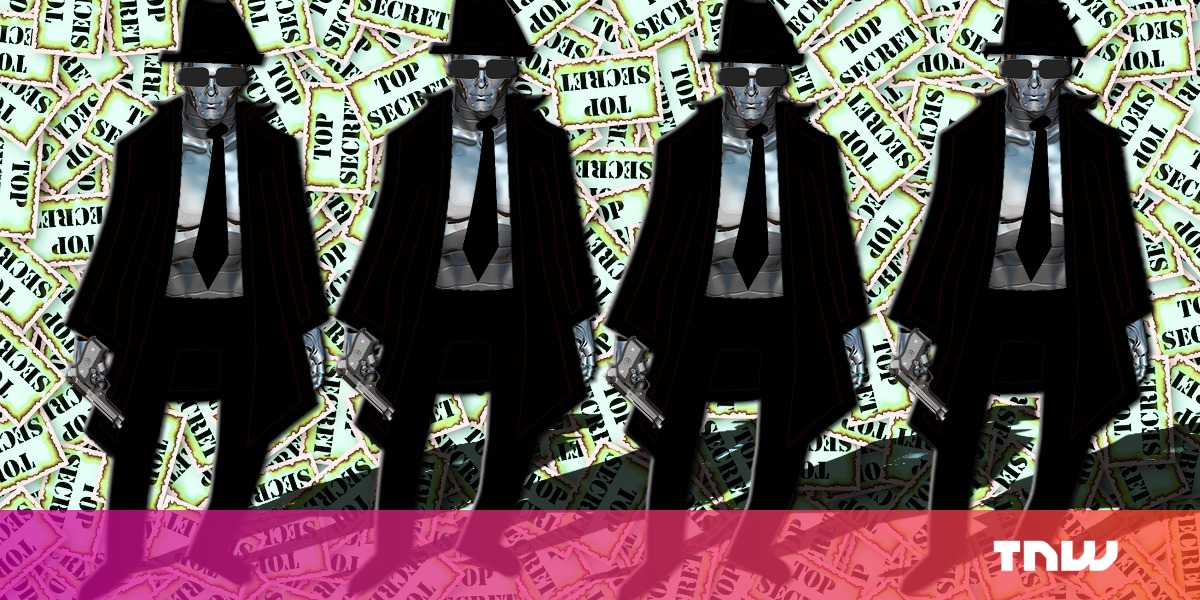 Human spies will soon be relics of the past, and the CIA knows it. Dawn Meyerriecks, the Agency’s deputy director for technology development, recently told an audience at an intelligence conference in Florida the CIA was adapting to a new landscape where its primary adversary is a machine, not a foreign agent. Source: thenextweb 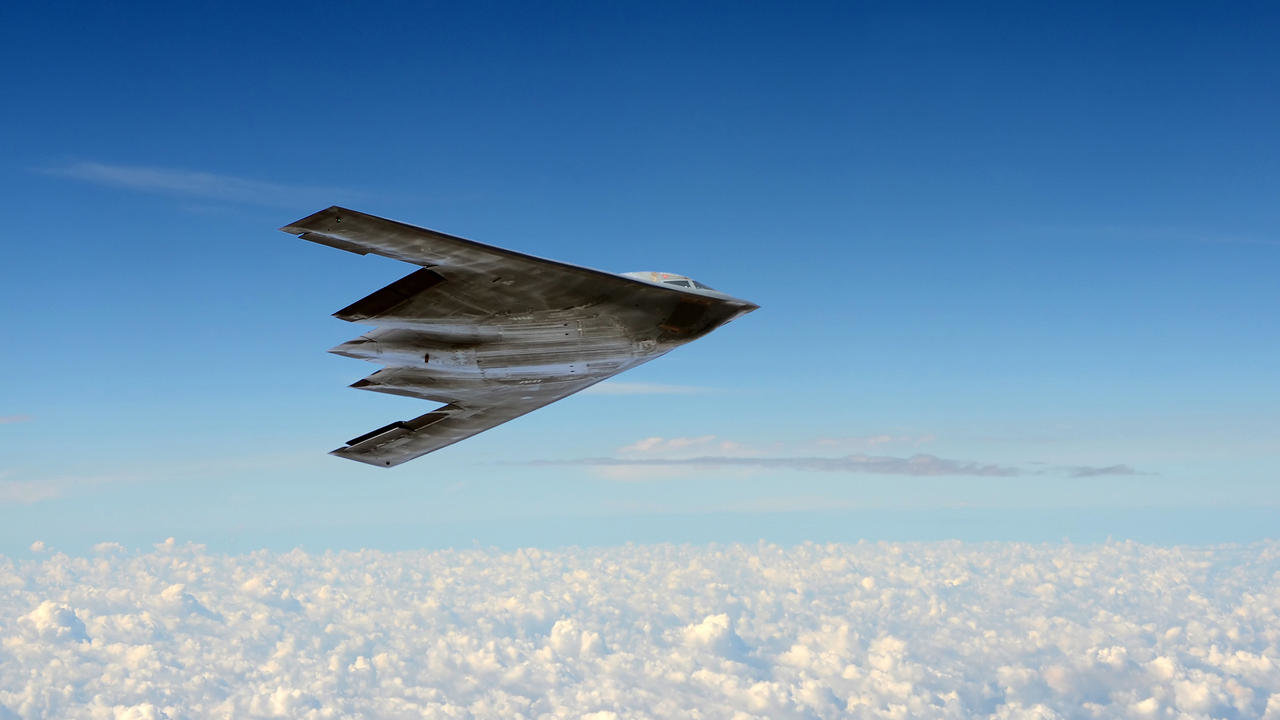 Researchers at the University of Waterloo are developing a new technology that promises to help radar operators cut through heavy background noise and isolate objects—including stealth aircraft and missiles—with unparalleled accuracy. Source: phys 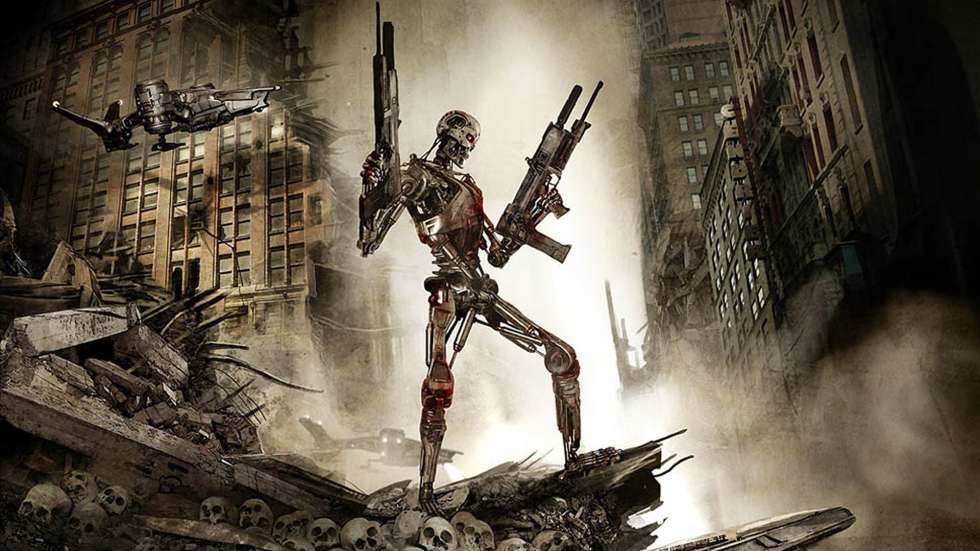 On April 13, China’s delegation to United Nations Group of Governmental Experts on lethal autonomous weapons systems announced the “desire to negotiate and conclude” a new protocol for the Convention on Certain Conventional Weapons “to ban the use of fully autonomous lethal weapons systems.” According to the aptly named Campaign to Stop Killer Robots, the […]

The Canadian government is investing $2.7 million to develop a powerful new quantum radar technology that would vastly improve detection of objects in the Arctic, including stealth aircraft and missiles, officials said Thursday. Source: vice To that end, NASA on April 2 awarded a $247.5 million contract to Lockheed Martin Aeronautics Company of Palmdale, Calif., to build the X-plane and deliver it to the agency’s Armstrong Flight Research Center in California by the end of 2021. Source: nasa The Case Against an Autonomous Military

The potential harm of A.I.s deliberately designed to kill in warfare is much more pressing. The U.S. and other countries are working hard to develop military A.I., in the form of automated weapons, that enhance battlefield capabilities while exposing fewer soldiers to injury or death. For the U.S., this would be a natural extension of […]