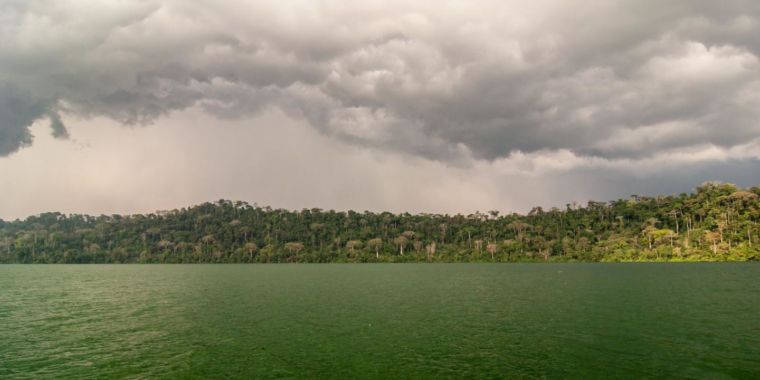 Three thousand years ago, dense old-growth rainforests covered most of central Africa. But around 2,600 years ago, an event that ecologists call the Late Holocene Rainforest Crisis occurred, and the forests suddenly gave way to savannas dotted with islands of trees. Six hundred years later, the forests grew back almost as swiftly as they had vanished.