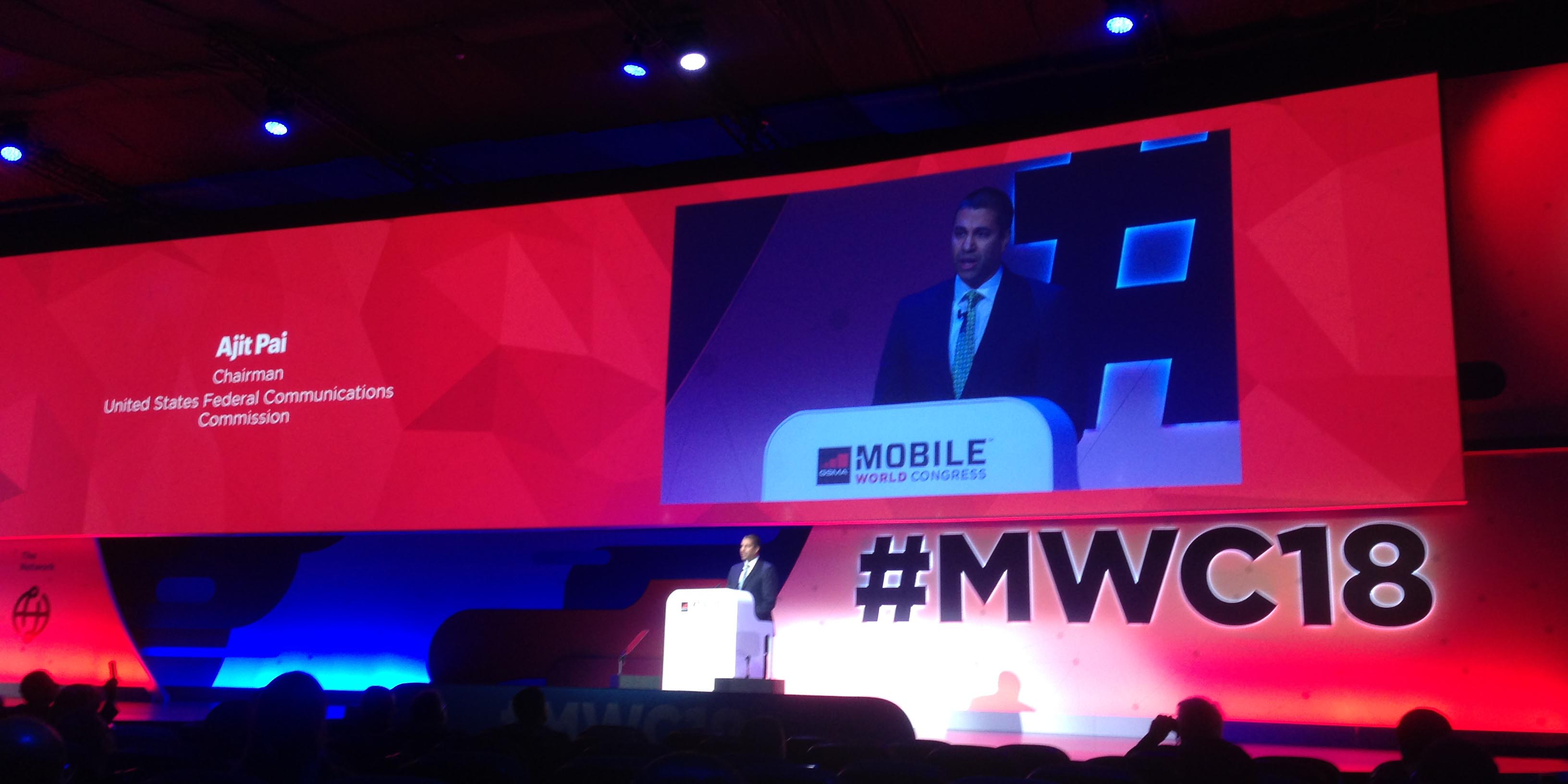 In separate deals coming just after this year’s Mobile World Congress, United States and European Union officials have reached agreements to hasten the allocation of radio spectrum for next-generation 5G wireless networks, Reuters reports. Both governments were spurred to action by the threat of becoming internationally non-competitive, as representatives moved faster than might have been imagined only a week earlier.