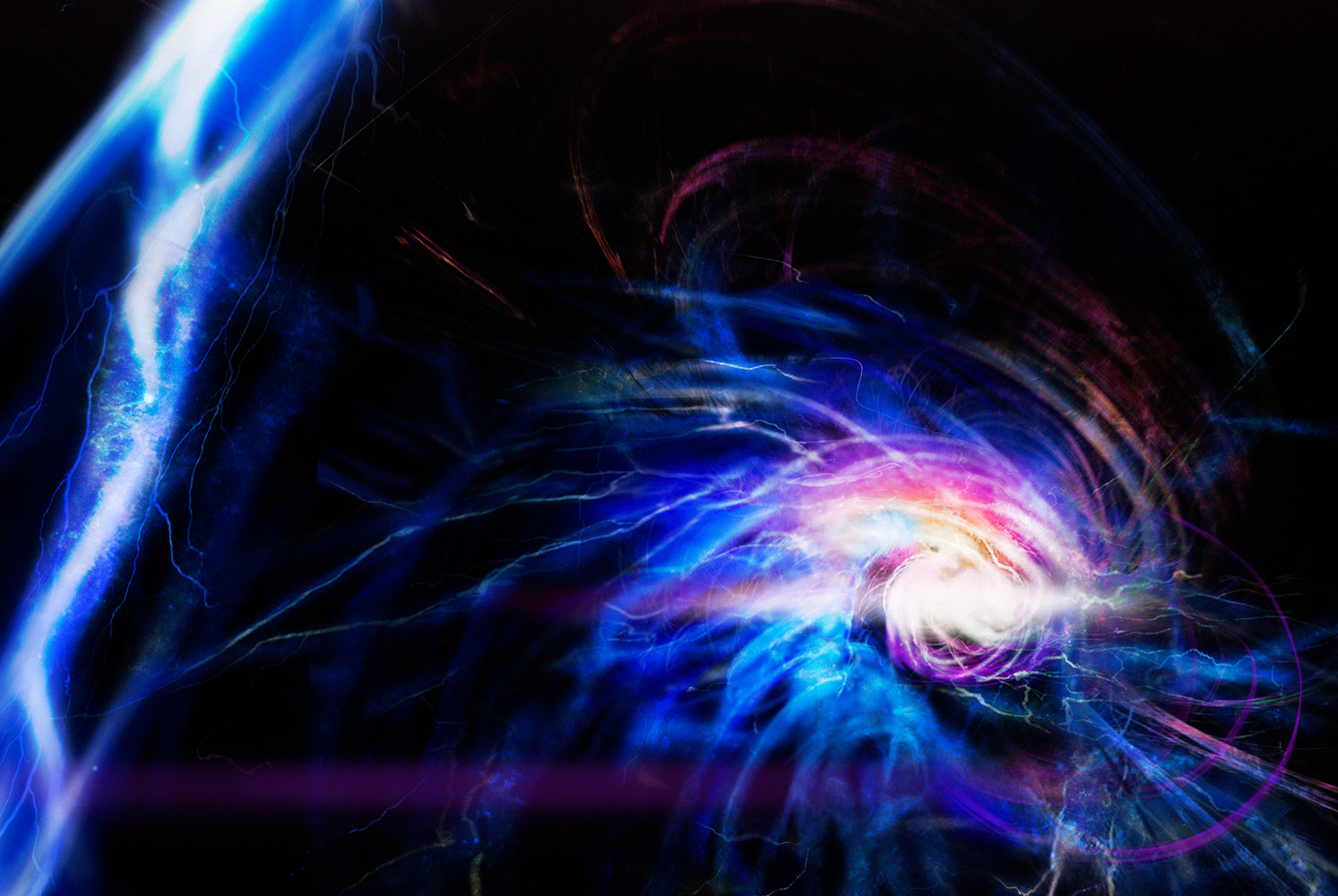 In an extremely sparse and cold quantum gas, the physicists have created knots made of the magnetic moments, or spins, of the constituent atoms. The knots exhibit many of the characteristics of ball lightning, which some scientists believe to consist of tangled streams of electric currents. The persistence of such knots could be the reason why ball lightning, a ball of plasma, lives for a surprisingly long time in comparison to a lightning strike.

The new results could inspire new ways of keeping plasma intact in a stable ball in fusion reactors.