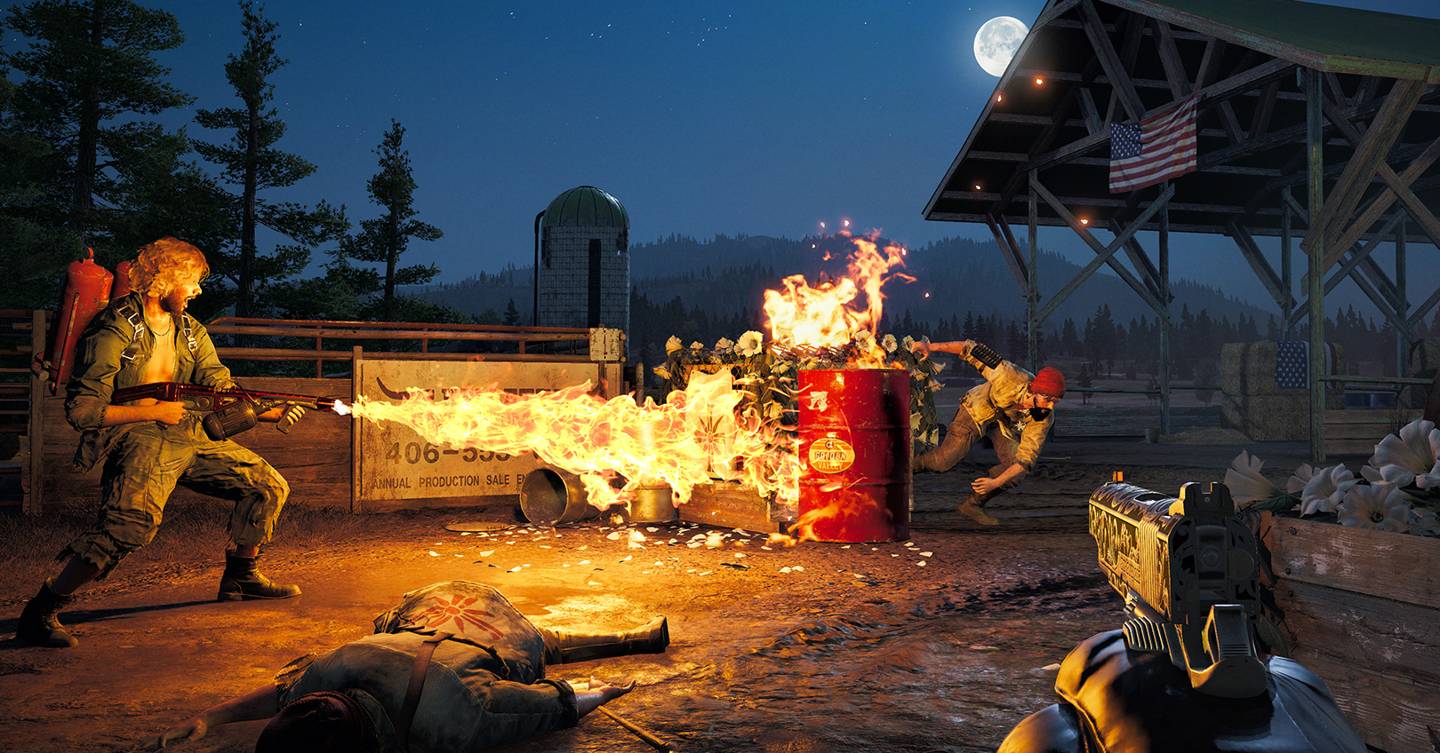 At the recent Ubisoft Developer Conference in Montreal, the French gaming company unveiled a new AI assistant for its developers. Dubbed Commit Assistant, the goal of the AI system is to catch bugs before they’re ever committed into code, saving developers time and reducing the number of flaws that make it into a game before release. ‘I think like many good ideas, it’s like ‘how come we didn’t think about that before?’,’ says Yves Jacquier, who heads up La Forge, Ubisoft’s R&D division in Montreal.

His department partners with local universities including McGill and Concordia to collaborate on research intended to advance the field of artificial intelligence as a whole, not just within the industry.