Will the Quantum Nature of Gravity Finally Be Measured? 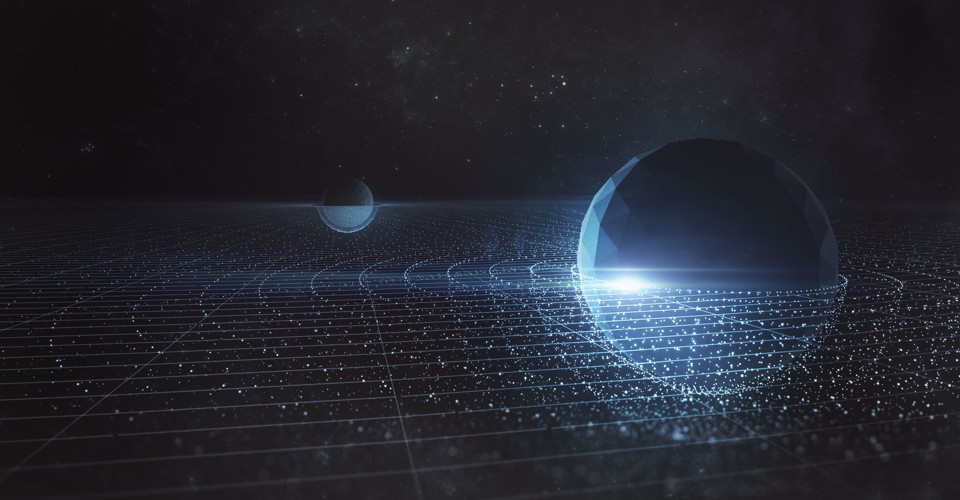 In 1935, when both quantum mechanics and Albert Einstein’s general theory of relativity were young, a little-known Soviet physicist named Matvei Bronstein, just 28 himself, made the first detailed study of the problem of reconciling the two in a quantum theory of gravity. This “possible theory of the world as a whole,” as Bronstein called it, would supplant Einstein’s classical description of gravity, which casts it as curves in the space-time continuum, and rewrite it in the same quantum language as the rest of physics.