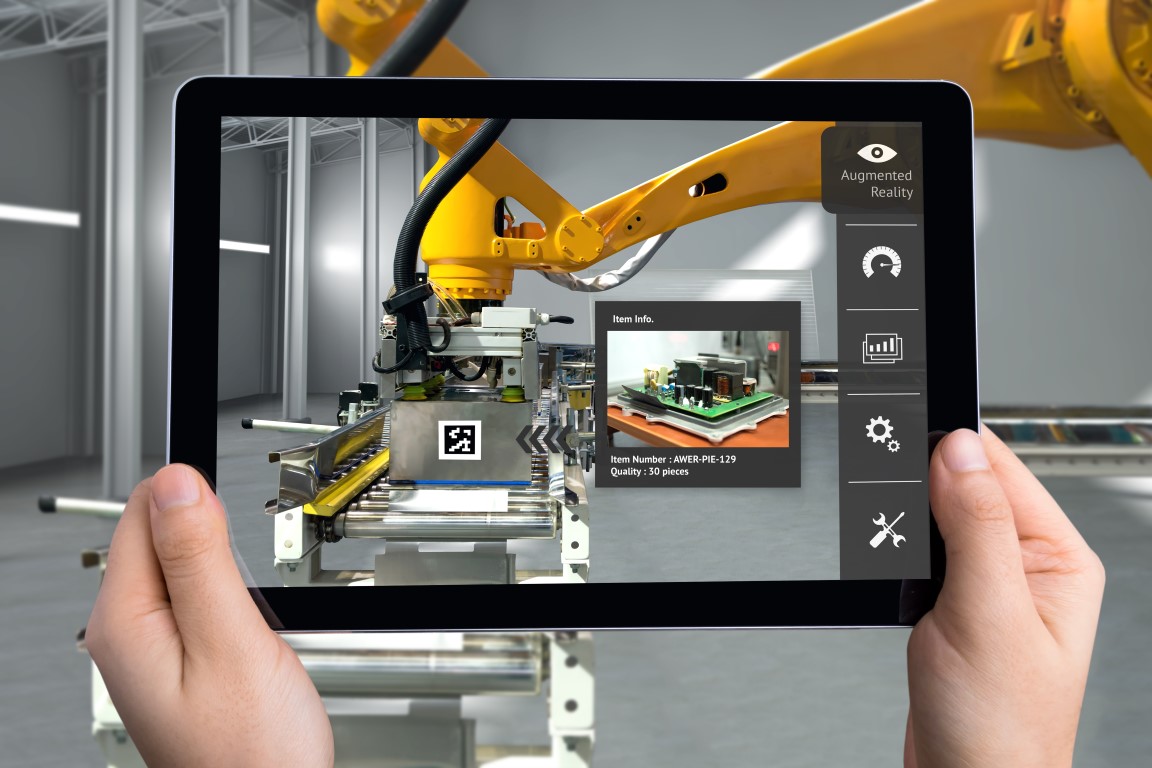 Today, Facebook is fighting its fellow technology powerhouses, Apple AAPL +1.72% and Google — and still to some extent, Snap — in a high-stakes battle to rule as the platform of choice for AR developers. The technology itself, while still in its infancy, has exploded in popularity, confirming Zuckerberg’s more recent intuition that AR could sprint toward mass adoption even while VR remained an awkward technology whose appeal is largely limited to hardcore gamers. AR’s key advantage is that it doesn’t depend on a pricey, bulky headset that isolates its users.

It works on a device already owned by more than one fourth of the world’s population.