How Leo and Gertrude Stein Revolutionized the Art World 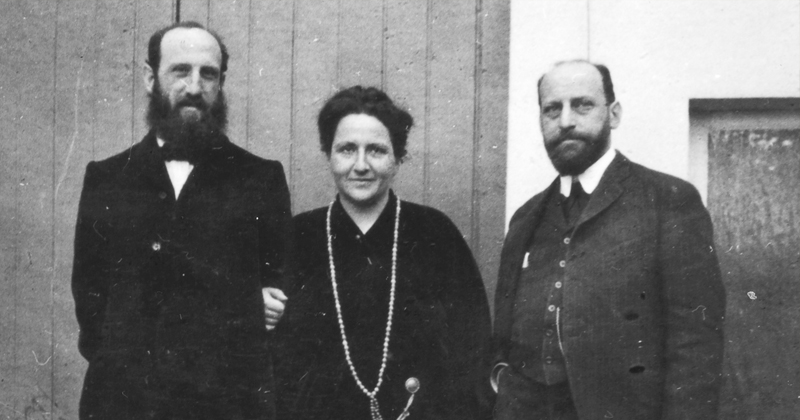 If Picasso and Matisse were rivals from almost the first moment each knew of the other’s existence, the contest was driven as much by those cheering from the sidelines as by their own considerable egos. It was Montmartre versus the Latin Quarter, the bande à Picasso versusthe Fauves, the dark voodoo of the Spaniard versus the Apollonian grace of the Frenchman. For the most part the competition was respectful, but it could occasionally devolve into childish stunts.

Shortly after the exhibition of Joy of Life, a few members of Picasso’s gang went around Montmartre altering posters warning of the dangers of lead paint to read “‘Painters stay away from Matisse!’ . . . ‘Matisse drives you mad!’” And while Matisse generally tried to rise above the fray, on more than one occasion he was overheard making disparaging remarks about Picasso’s art that found their way into the newspapers.