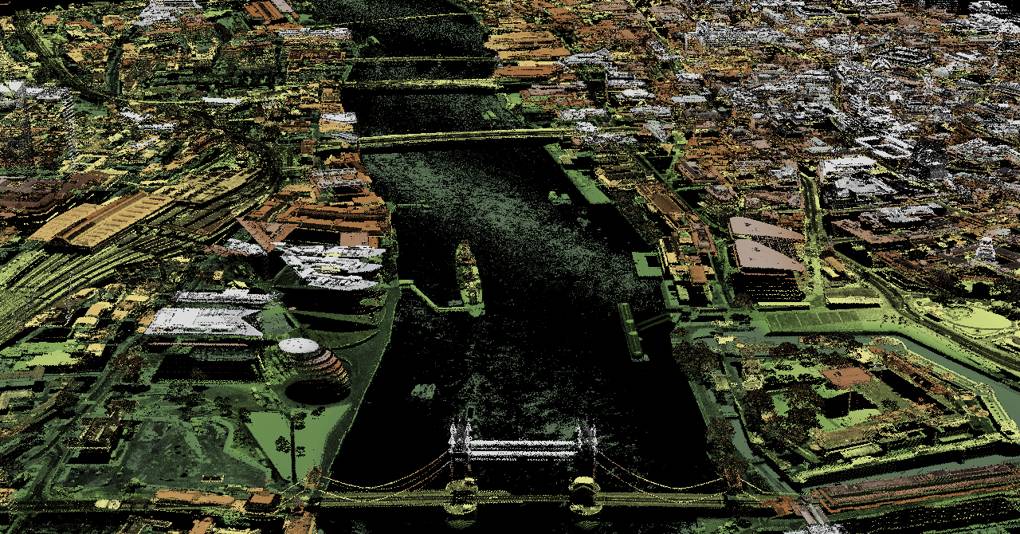 Back in 43AD, after the Roman conquest of Britain, the Emperor Vespasian sent governor Quintus Petilius Cerialis to what’s now Lancashire, Yorkshire and Cumbria to wrestle control of the north of England from a Celtic tribe called the Brigantes and put down a rebellion that had erupted after the breakdown of the marriage between Queen Cartimandua and her husband Venetius (she eloped with a ‘common soldier’). These roads were an important part of connecting buildings and settlements to consolidate territory up north.