The shape of life 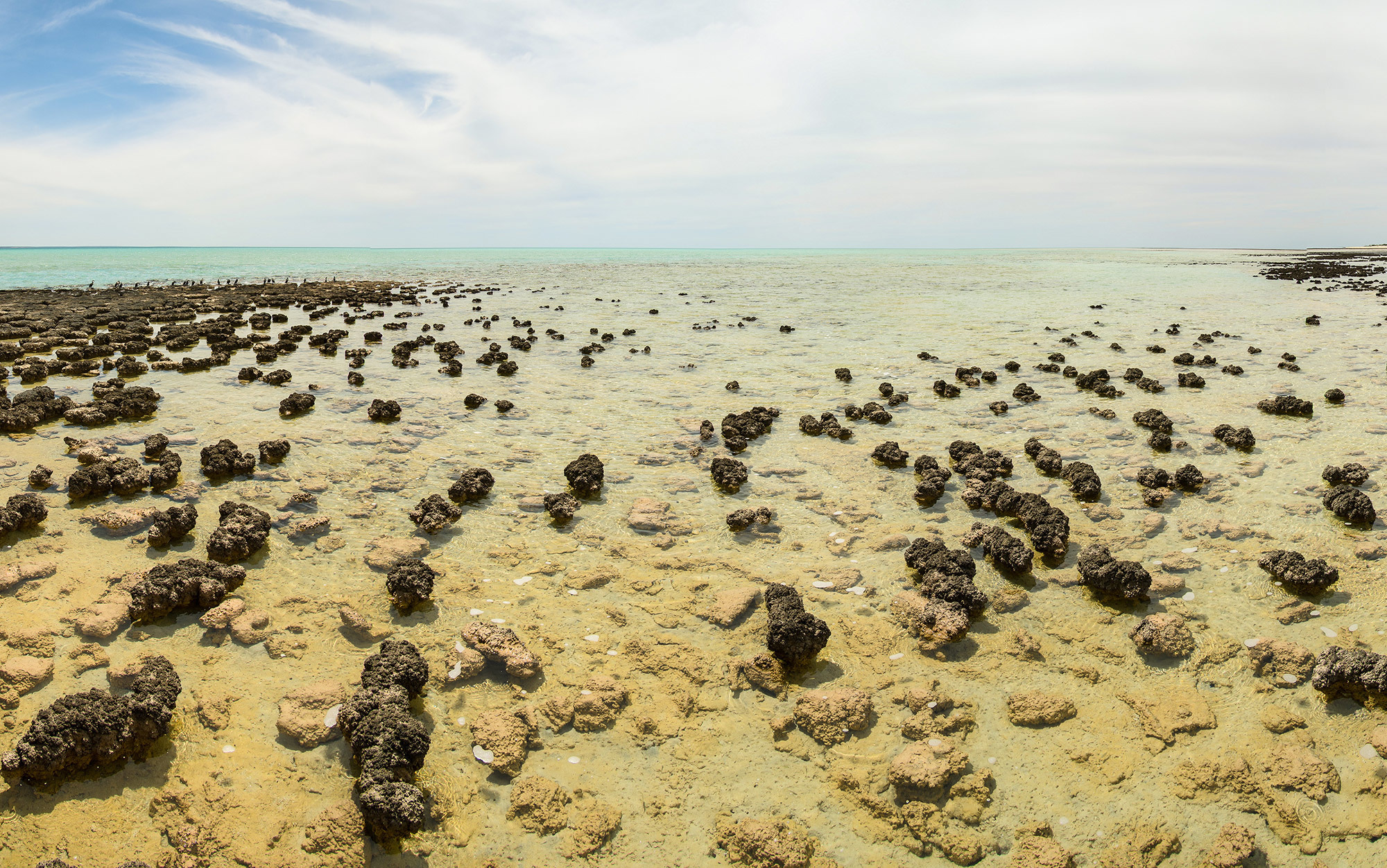 Last spring, the geobiologist Dominic Papineau and colleagues reported that fossilised microorganisms were identified in 3.77-4.28-billion-year-old iron-rich rock in Quebec: hematite tubes and filaments whose appearance is similar to microorganisms that today live in hydrothermal vents. Others dismissed their findings as ‘dubiofossils’, a term the geologist Hans Hofmann coined in 1972 to describe controversial fossils. ‘Fossils,’ Hofmann wrote, were proven biological; ‘pseudofossils’ resembled life but were inorganic; ‘dubiofossils’ (also known as Problematica or Miscellanea) were equivocal.

No one is sure whether either of these findings has discovered ancient petrified organisms or not.