Uber self-driving car crashes into another car in Pittsburgh 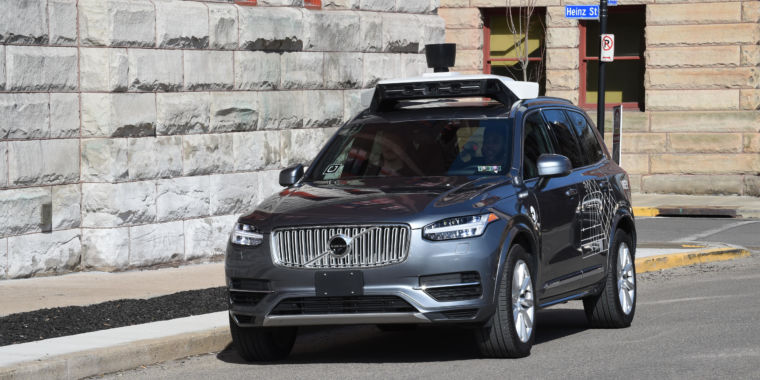 An Uber self-driving car collided with another vehicle in Pittsburgh on February 24 in an incident first reported by Pittsburgh’s channel 11 last week. No one was seriously injured, but the incident caused serious damage to the vehicles. Uber and the driver disagree on exactly what happened in the seconds before the crash.