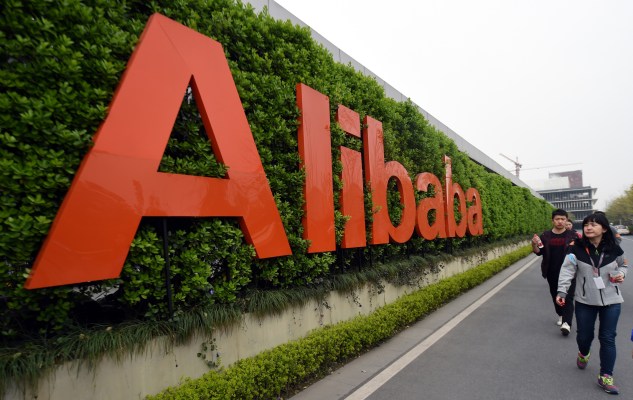 Last week Chinese eCommerce giant Alibaba announced its Q3 earnings. Cloud revenue was $553 million, an impressive 104 percent year-over-year increase. That comes out to a run rate in the range of $2.2 billion, well behind Google which announced it is pulling in a billion dollars a quarter and still buried behind the market leaders all of whom reported around $4 billion+ a quarter.