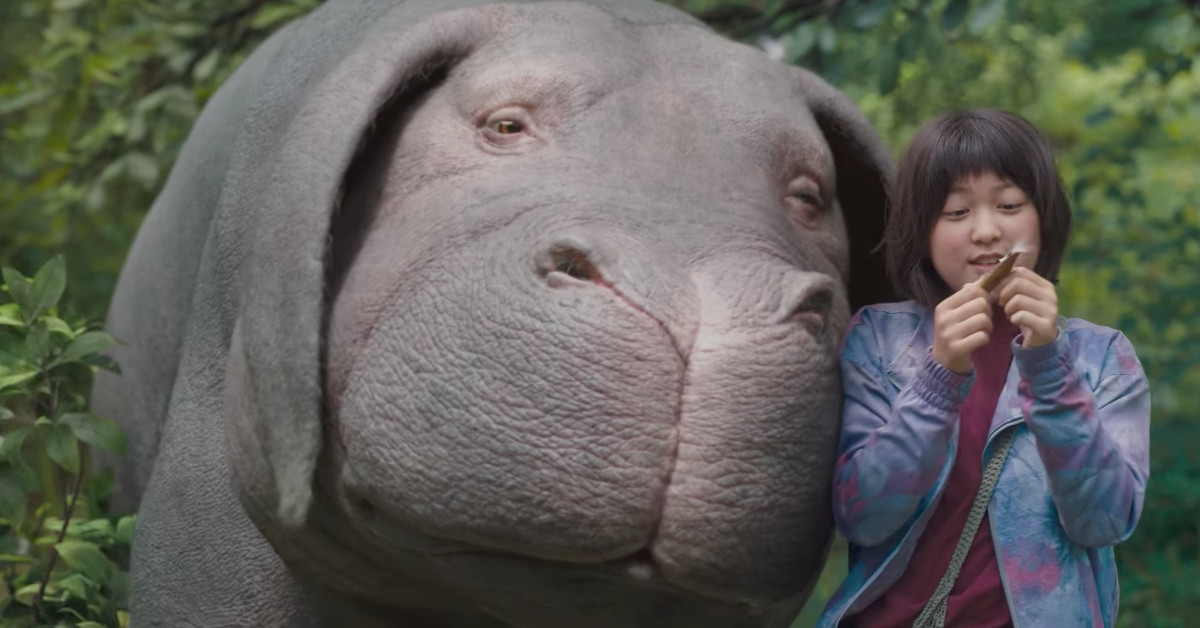 Netflix has been banned from competing in the Cannes Film Festival, according to a report from The Hollywood Reporter. Theirry Fremaux, the head of Cannes, told THR last week the ban is because Netflix refuses to release its films in theaters, choosing instead to debut them on its streaming service and, in some rare cases, do day-and-date releases so the film can be seen both online and off. In the case of Bong Joon-ho’s Okja and Noah Baumbach’s The Meyerowitz Stories — films that were entered into last year’s Cannes to widespread protest from French filmmakers — Netflix was unable to secure last-minute permits for one-week theatrical releases due to French media regulations.