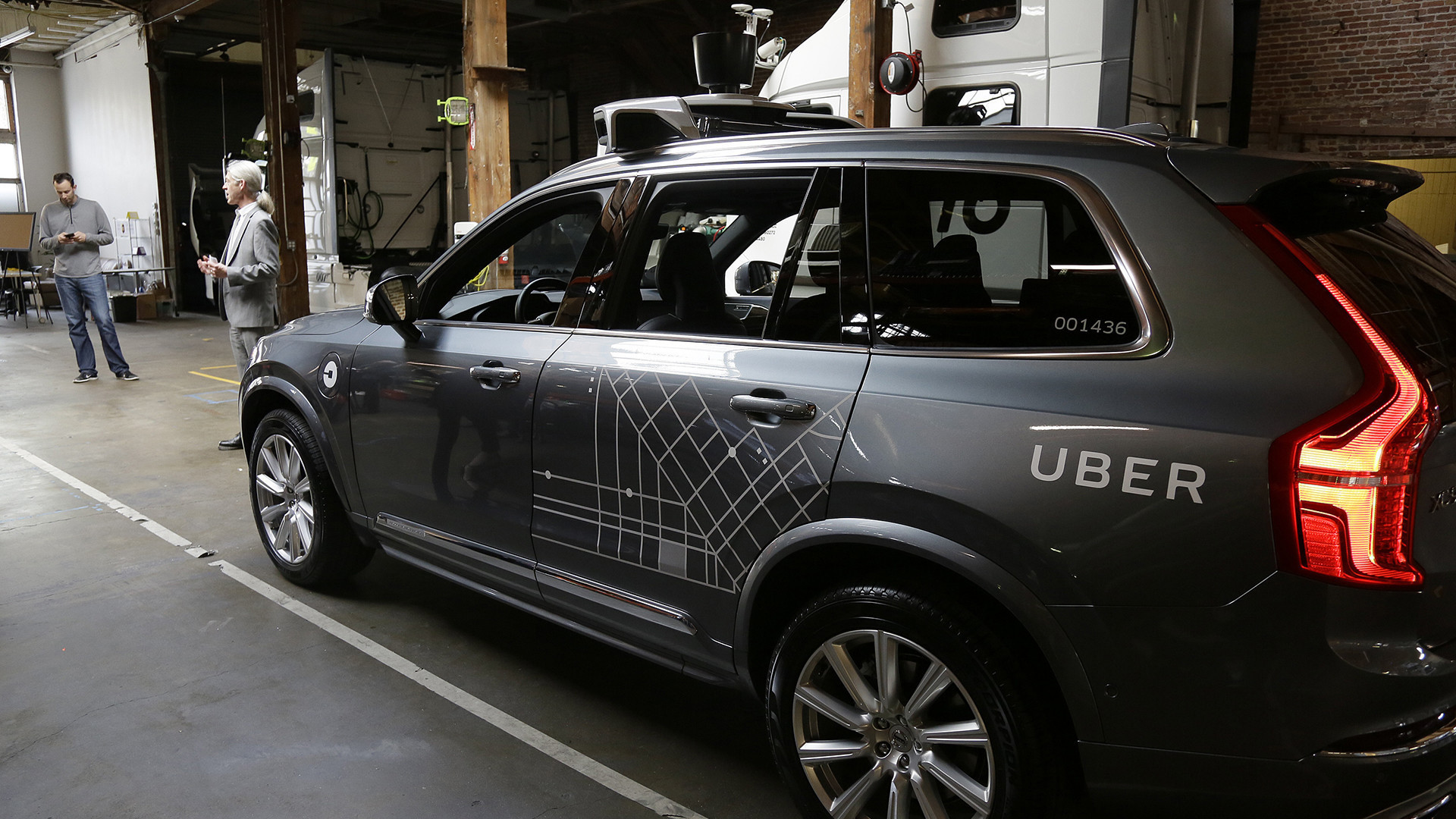 The move by the Republican governor marks a major step back from his embrace of self-driving vehicles. He previously welcomed Uber and other autonomous vehicle companies to use Arizona as a place for testing under few, if any, regulations. In early March, he authorized self-driving vehicle companies to run tests without a person in the car to act as a safety operator.