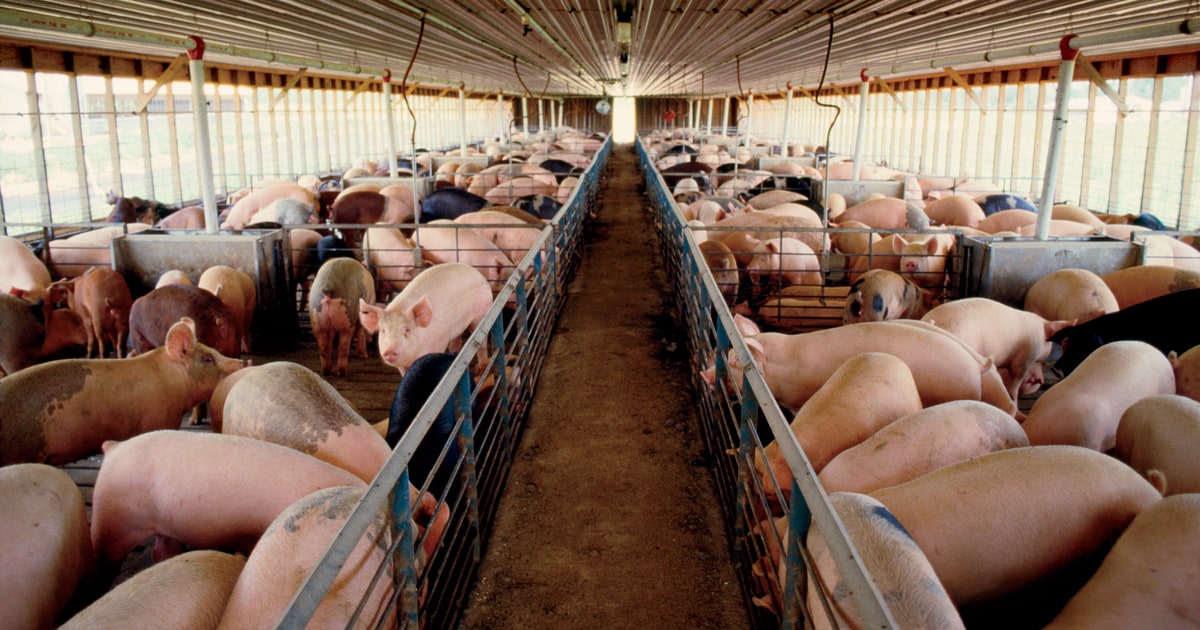 In a measured Southern drawl, Pope explained that the deal was a win for everyone. Pork markets were declining in America, while China had become the largest pork consumer in the world. The takeover would create jobs in rural America by opening a vast market.

When senators pressed Pope about whether the takeover was being directed by the Chinese government, the executive laughed it off. He promised both companies would respect the health of the communities and the environment surrounding hog farms. A few months later, the deal was approved.