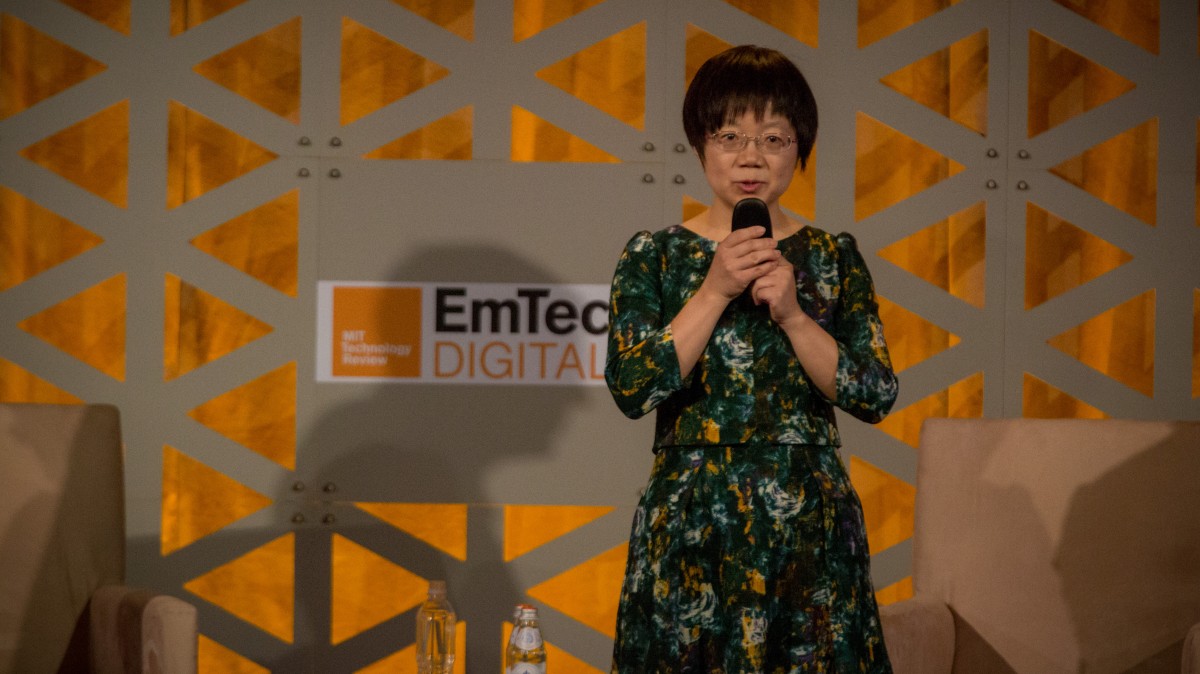 The Chinese Internet giant has made significant strides improving machine language translation since 2015, using an advanced form of artificial intelligence known as deep learning, said Hua Wu, the company’s chief scientist focused on natural-language processing. On stage, the Internet-connected device was able to almost instantly translate a short conversation between Wu and senior editor Will Knight. It easily rendered Knight’s questions including ’Where can I buy this device?’

and ‘When will machines replace humans?’ into Mandarin, and relayed Wu’s responses in clear, if machine-inflected, English.