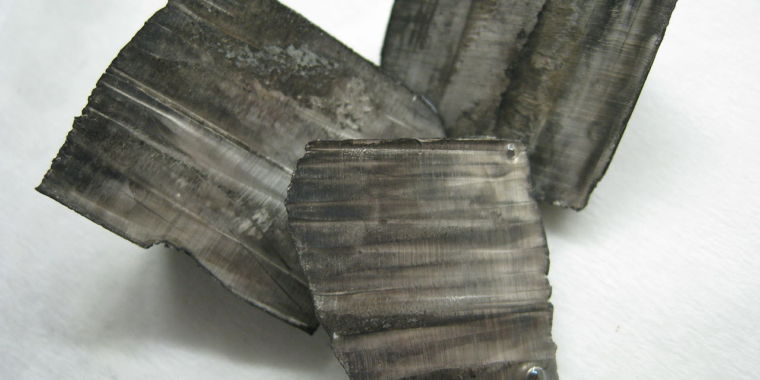 Dendrites—branching structures that look like tree limbs—are fun to draw and good on neurons, but they’re generally best avoided in lithium-ion batteries. As ions are exchanged between the anode and cathode over several charge and discharge cycles, lithium electrodes will sometimes grow dendrites that can expand through the electrolyte that separates the anode and cathode. These dendrites can reduce the battery’s capacity, shorten the life of the battery, or even start fires as the dendrites heat up.

(Dendrites were found in the batteries related to the Boeing 787 battery fires that happened in 2014, for example.)