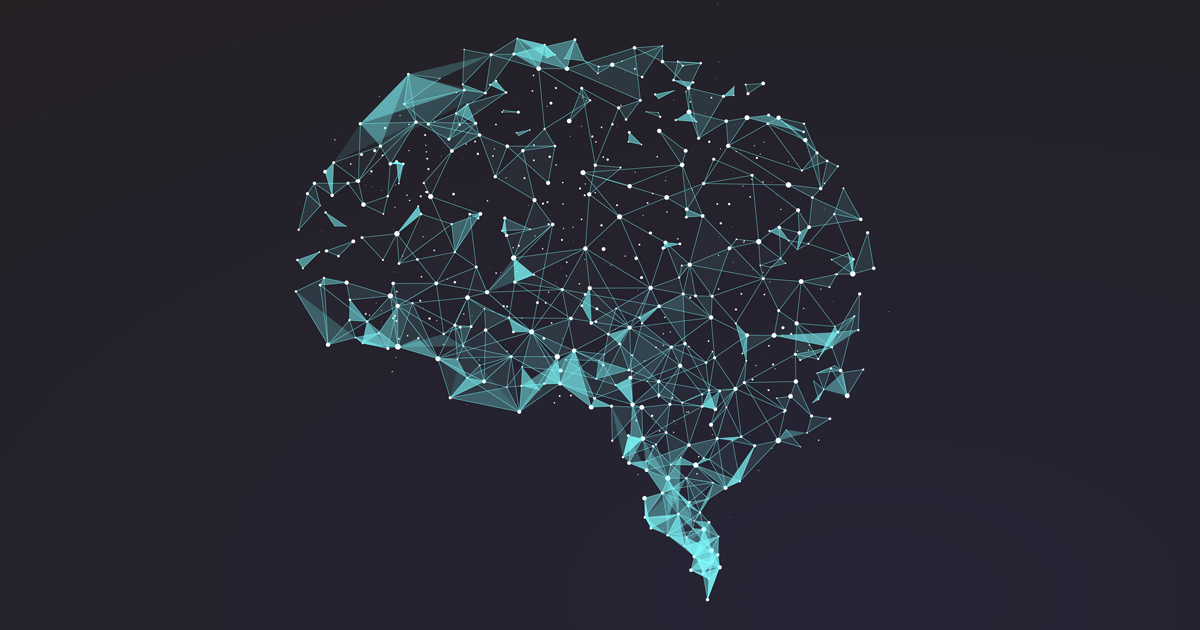 The hallmark of intelligence is the ability to learn. As decades of research have shown, our brains exhibit a high degree of “plasticity,” meaning that neurons can rewire their connections in response to new stimuli. But researchers at Carnegie Mellon University and the University of Pittsburgh have recently discovered surprising constraints on our learning abilities.

The brain may be highly flexible and adaptive overall, but at least over short time frames, it learns by inefficiently recycling tricks from its neural repertoire rather than rewiring from scratch.