Tesla has a problem and it’s not the model 3 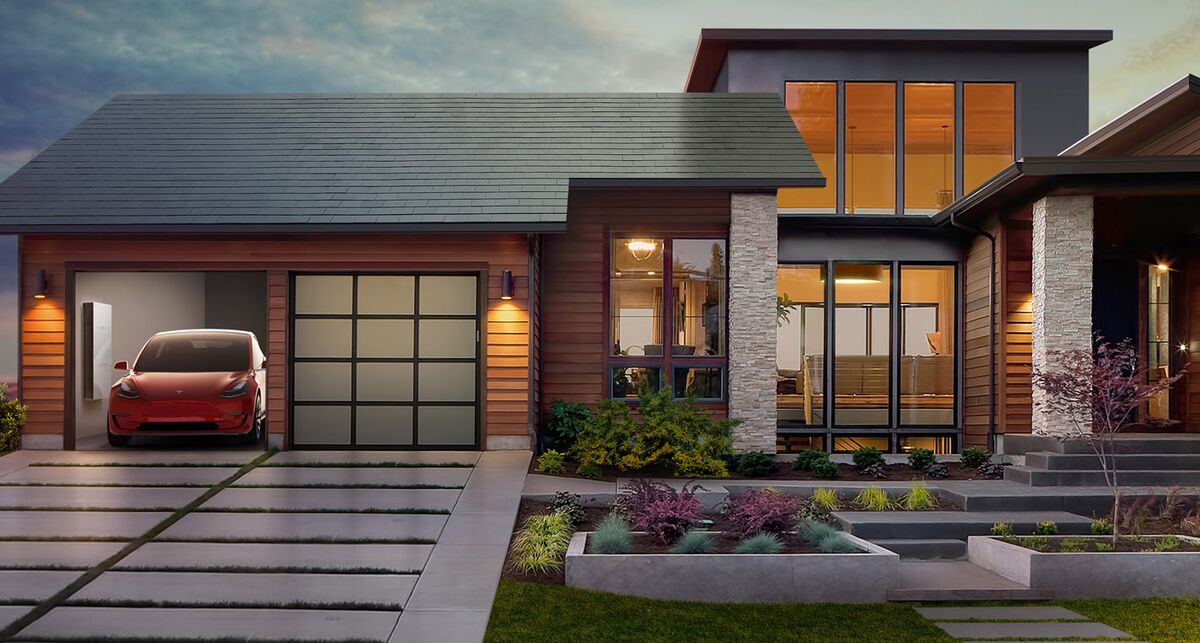 But 16 months after Chief Executive Officer Elon Musk kicked up controversy by acquiring the solar-panel installer founded by two of his cousins, its obligations are a strain on Tesla’s finances. The $2 billion purchase came with a $2.9 billion debt load, and a chunk of that is soon coming due. That’s bad timing for a company churning through about $6,500 a minute and trying to stave off the need for another capital raise.