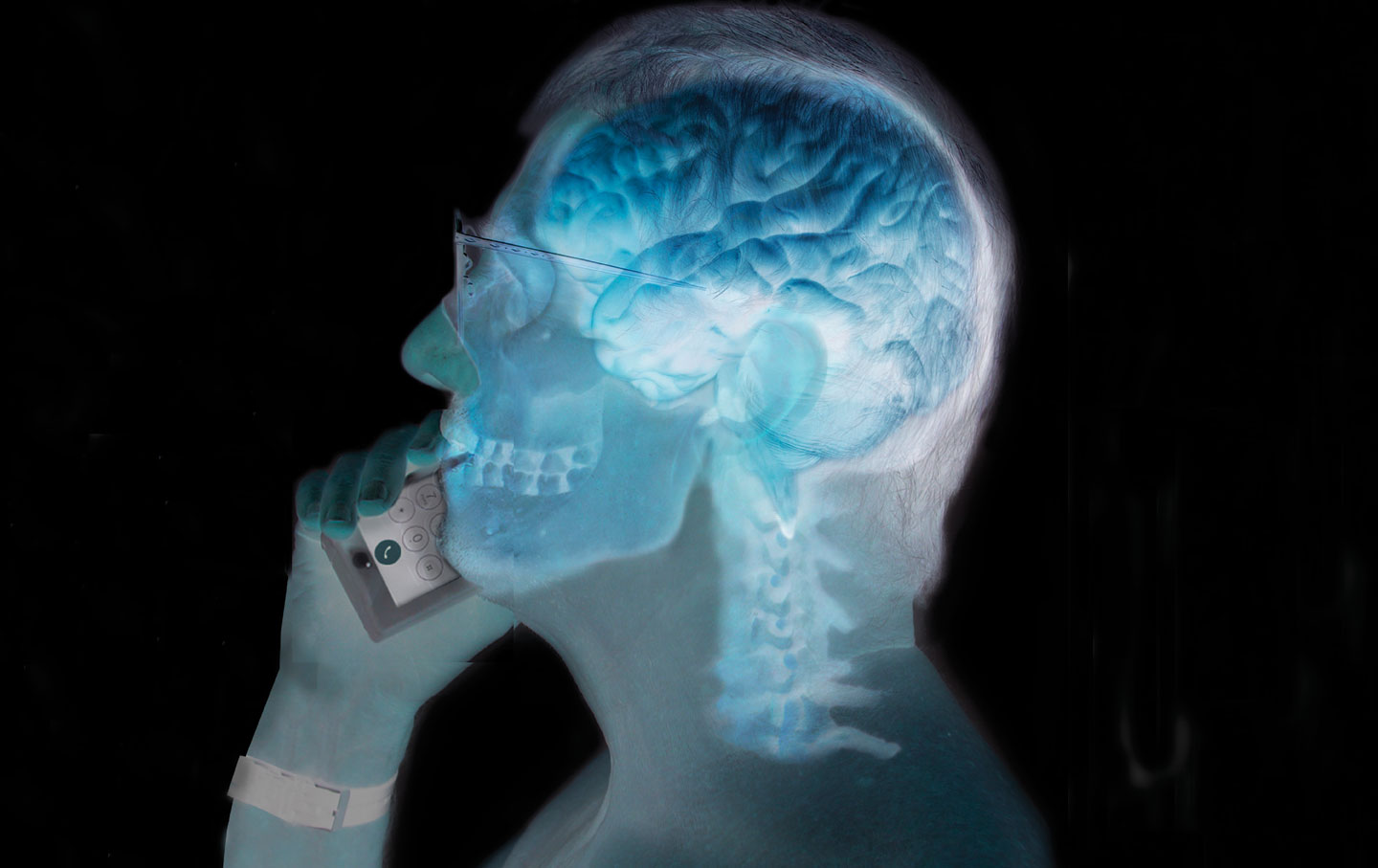 The Internet of Things will require augmenting today’s 4G technology with 5G, thus “massively increasing” the general population’s exposure to radiation, according to a petition signed by 236 scientists worldwide who have published more than 2,000 peer-reviewed studies and represent “a significant portion of the credentialed scientists in the radiation research field,” according to Joel Moskowitz, the director of the Center for Family and Community Health at the University of California, Berkeley, who helped circulate the petition. Nevertheless, like cell phones, 5G technology is on the verge of being introduced without pre-market safety testing.