Today’s Oceans and a 94M-Year-Old Catastrophe 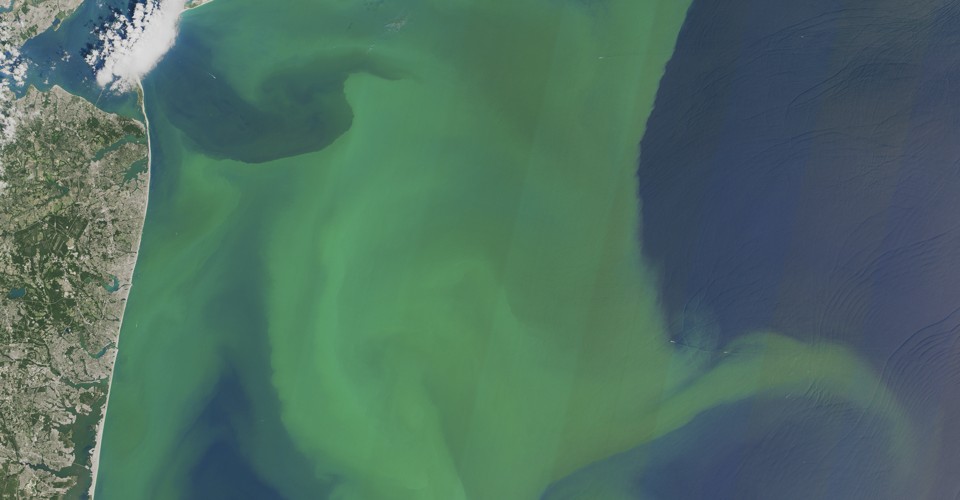 The ocean is losing its oxygen. Last week, in a sweeping analysis in the journal Science, scientists put it starkly: Over the past 50 years, the volume of the ocean with no oxygen at all has quadrupled, while oxygen-deprived swaths of the open seas have expanded by the size of the European Union.