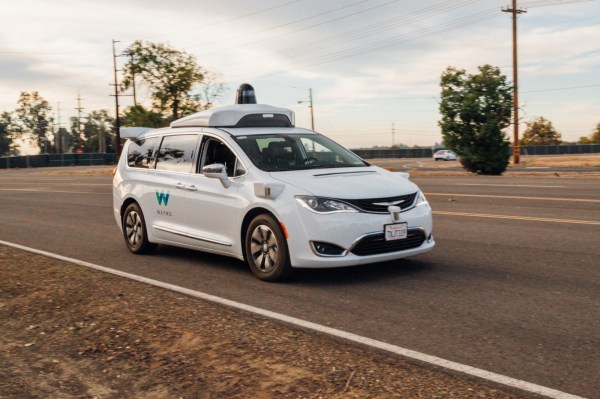 California only just made it possible to grant permits allowing autonomous vehicles without safety drivers on April 2; one other company has applied for it in addition to Waymo, but it’s unclear which. The new permit type also allows for vehicles lacking any kind of traditional manual controls, but for now the company is sticking with its modified Chrysler Pacificas. Hey, they’re practical.