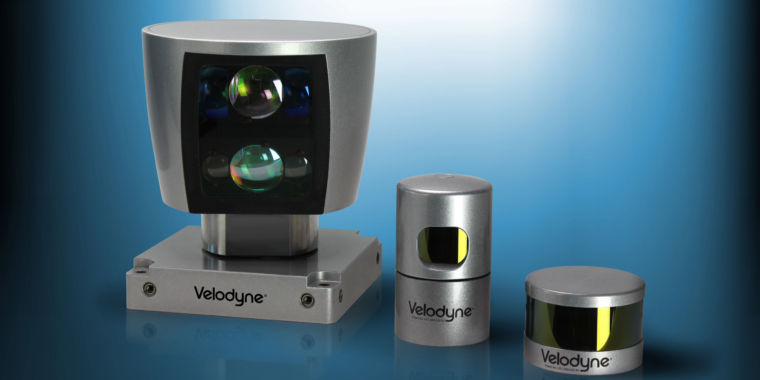 David Hall invented modern three-dimensional lidar more than a decade ago for use in the DARPA Grand Challenge competitions. His company, Velodyne, has dominated the market for self-driving car lidar ever since. Last year, Velodyne opened a factory that it said had the capacity to produce a million lidar units in 2018—far more than any other maker of high-end lidars.