GSMA puts eSIM work ‘on hold’ due to US collusion investigation 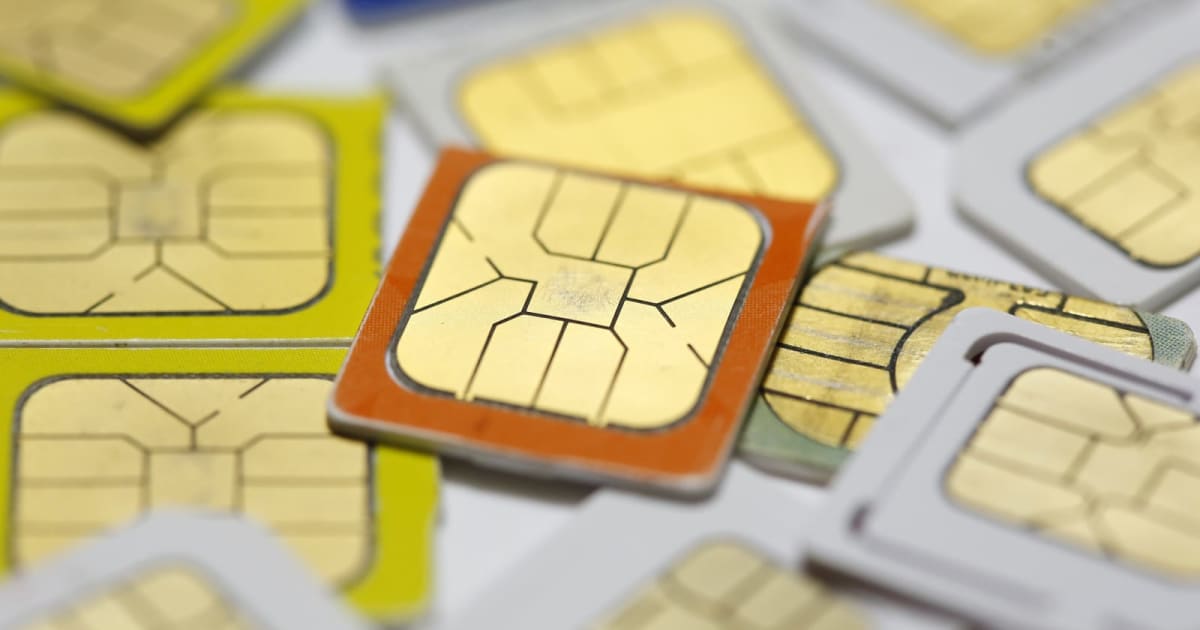 Don’t expect to see embedded SIM technology in your phone any time soon. The GSMA, which oversees key cellular standards, has placed eSIM spec work ‘on hold’ while the US Department of Justice investigates the possibility of collusion between AT&T, Verizon and the GSMA to stifle the card-free technology. The GSMA didn’t offer an explanation of why it was pausing development, and instead stressed that American eSIM users would need to ‘explicitly consent’ to a carrier-locked eSIM (such buying a phone on contract).