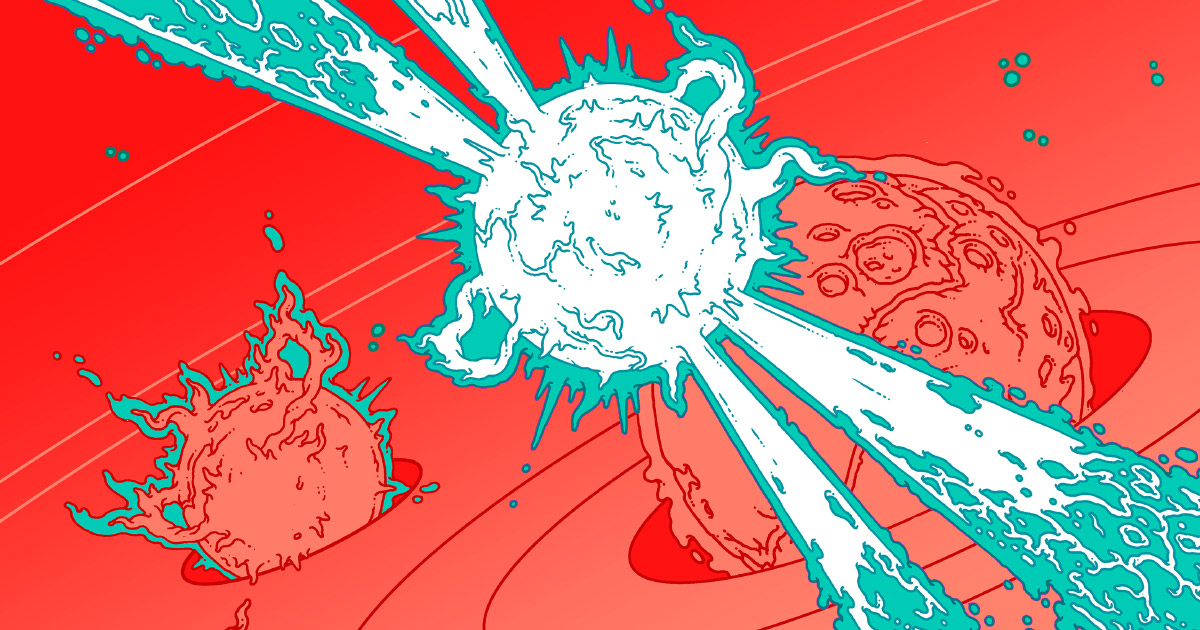 Zumalacárregui, a theoretical physicist at the Berkeley Center for Cosmological Physics, had been studying how the discovery of a neutron-star collision would affect so-called “alternative” theories of gravity. These theories attempt to overcome what many researchers consider to be two enormous problems with our understanding of the universe. Observations going back decades have shown that the universe appears to be filled with unseen particles — dark matter — as well as an anti-gravitational force called dark energy. Alternative theories of gravity attempt to eliminate the need for these phantasms by modifying the force of gravity in such a way that it properly describes all known observations — no dark stuff required.