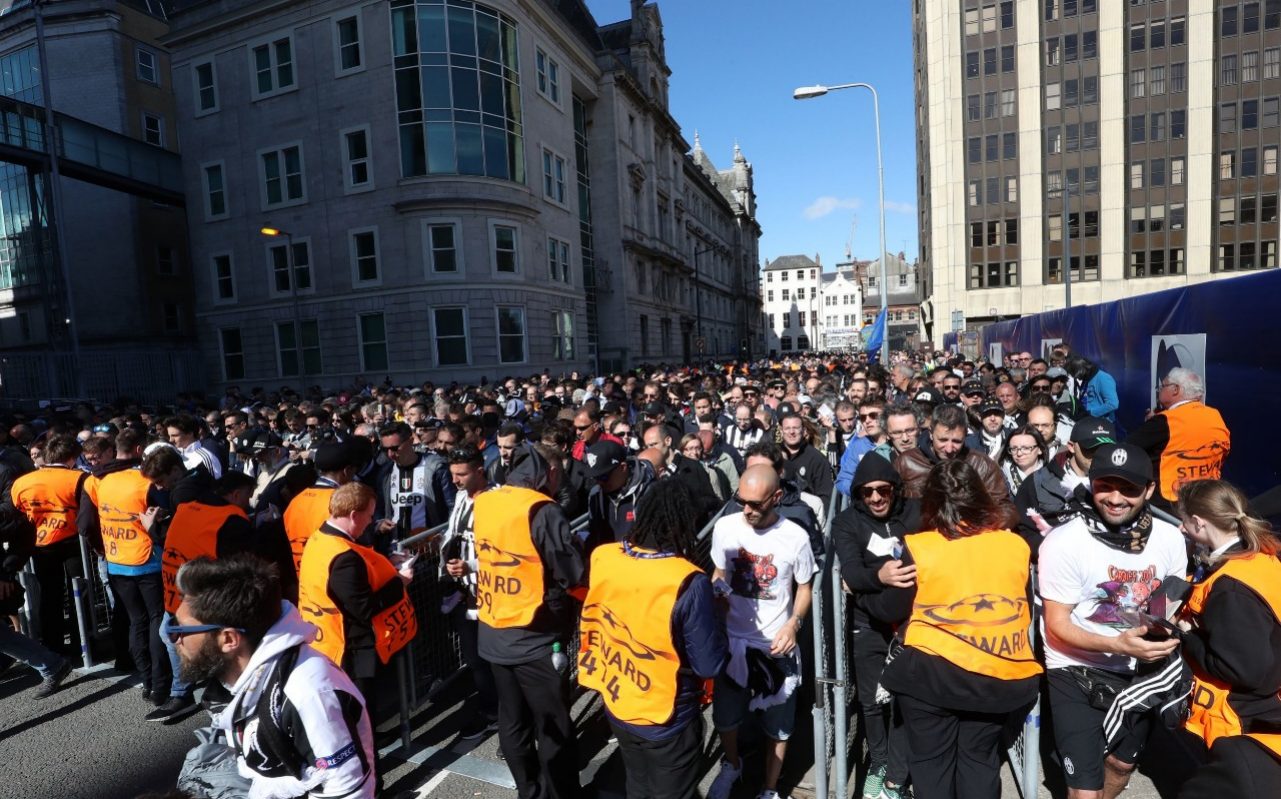 Figures also revealed that 46 people were wrongly identified at an Anthony Joshua fight, while there were 42 false positives from a rugby match between Wales and Australia in November. All six matches at the Liam Gallagher concert in Cardiff in December were valid. Chief Constable Matt Jukes told the BBC the technology was used where there was likely to be large gatherings, as major sporting events and crowded places were ‘potential terrorist targets’.

‘We need to use technology when we’ve got tens of thousands of people in those crowds to protect everybody, and we are getting some great results from that,’ he said. ‘But we don’t take the use of it lightly and we are being really serious about making sure it is accurate.’ The force also said it had considered privacy issues ‘from the outset’, and had built in checks to ensure its approach was justified and proportionate.