For the first time, two CubeSats have gone interplanetary 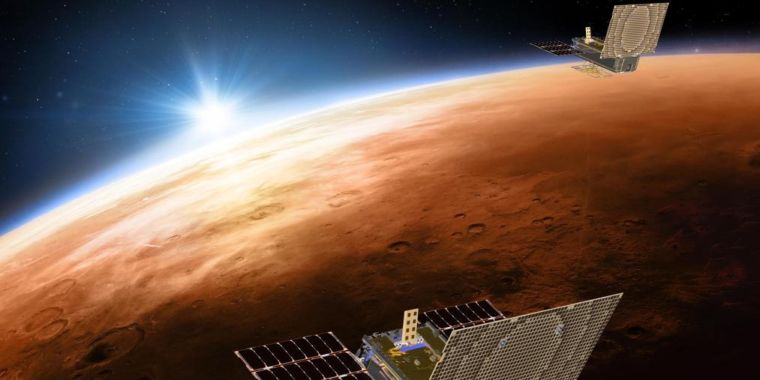 The first CubeSats launched in 2003, and in less than a decade, more than 100 had reached orbit around Earth. The aerospace industry has debated whether the 2kg to 15kg microsatellites are a fad, a toy, or a disruptive technology that will change the way we ultimately observe and study Earth and the rest of the Solar System. However, what is now beyond doubt is that the first CubeSats have gone interplanetary.