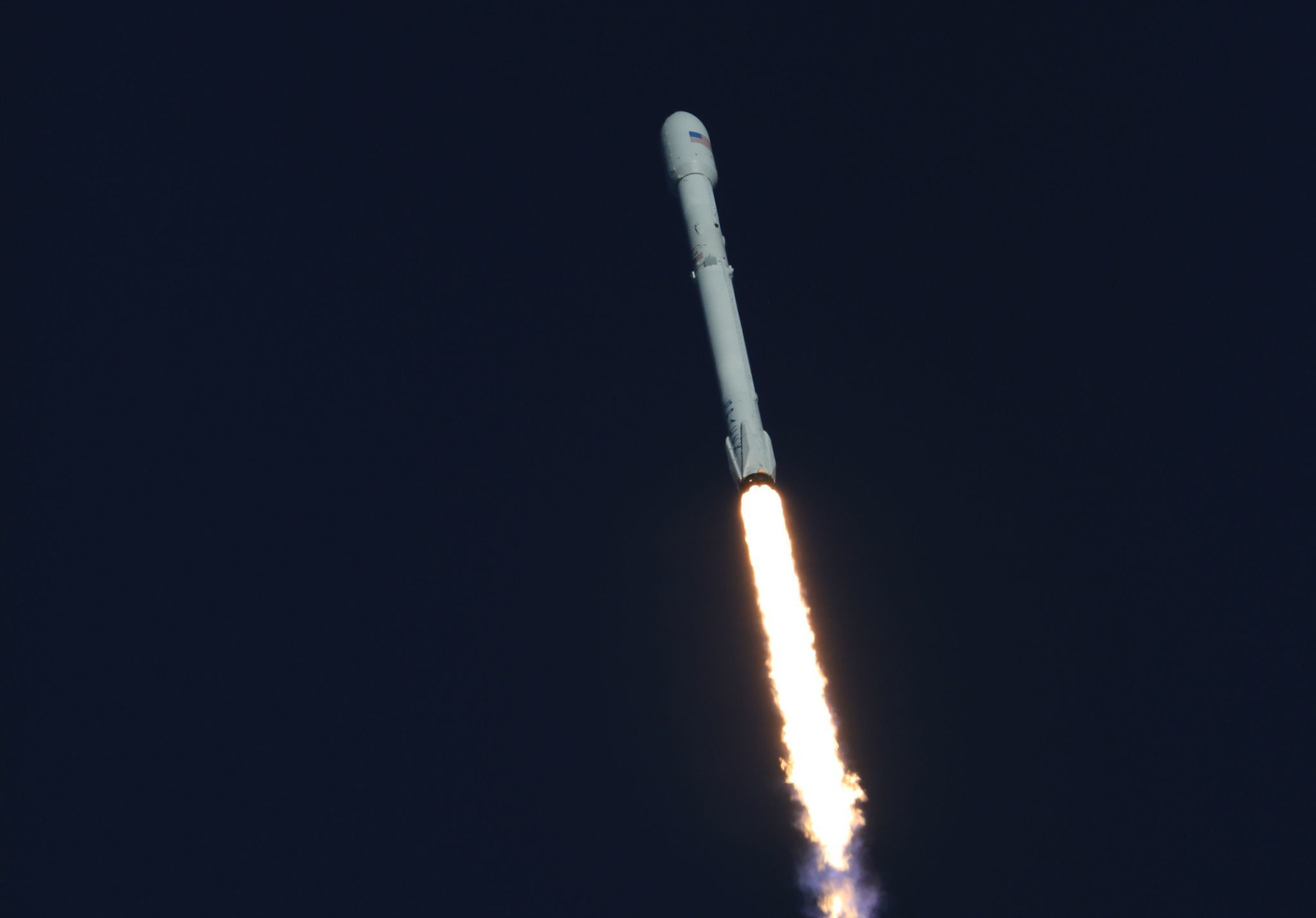 When Elon Musk and his team at SpaceX were looking to make their Falcon 9 rocket even more powerful, they came up with a creative idea – keep the propellant at super-cold temperatures to shrink its size, allowing them to pack more of it into the tanks. But the approach comes with a major risk, according to some safety experts. At those extreme temperatures, the propellant would need to be loaded just before takeoff — while astronauts are aboard.

An accident, or a spark, during this maneuver, known as ‘load-and-go,’ could set off an explosion.